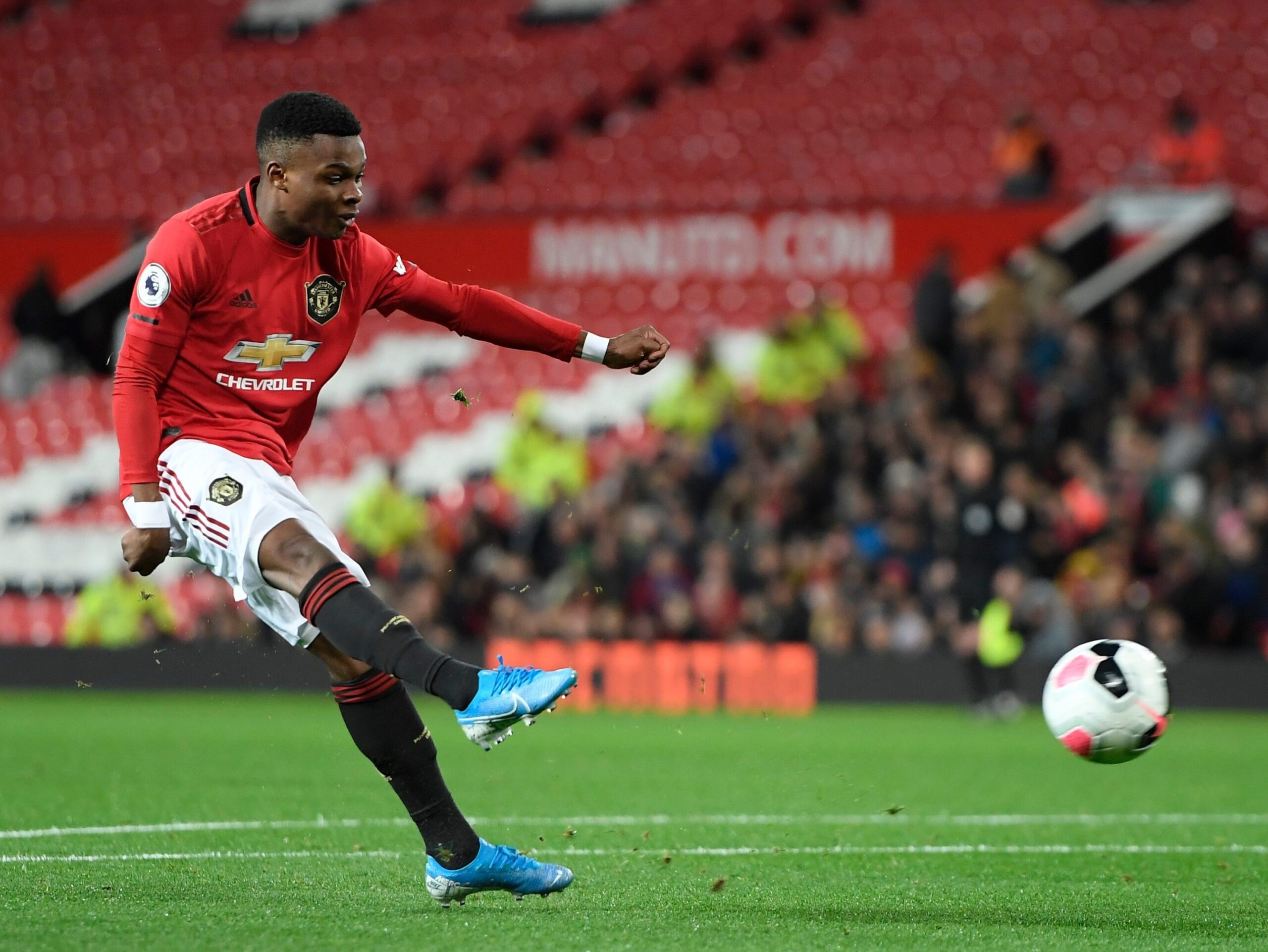 Manchester United have announced that nine players will be released when their contract expires on Tuesday.

Angel Gomes, who is another player with an expiring contract next week, is yet to be officially released but Solskjær insists that there is still a possibility that the youngster stays at the club.

“We think he’s a player who is going to be very good,” Solskjær said. “I don’t know (if he’s going to sign) but there’s been an offer on the table for a while.”

Manchester United will provide financial support for outgoing players through contract expiration until the end of August as well as allowing them to return to the Aon Training Complex for pre-season training.

The club is believed to be aware of the effects of coronavirus and have therefore offered a helping hand.

According to Manchester Evening News, the club had offered Largie Ramazani a new contract but a deal could not be struck and it is now expected that the midfielder moves abroad.