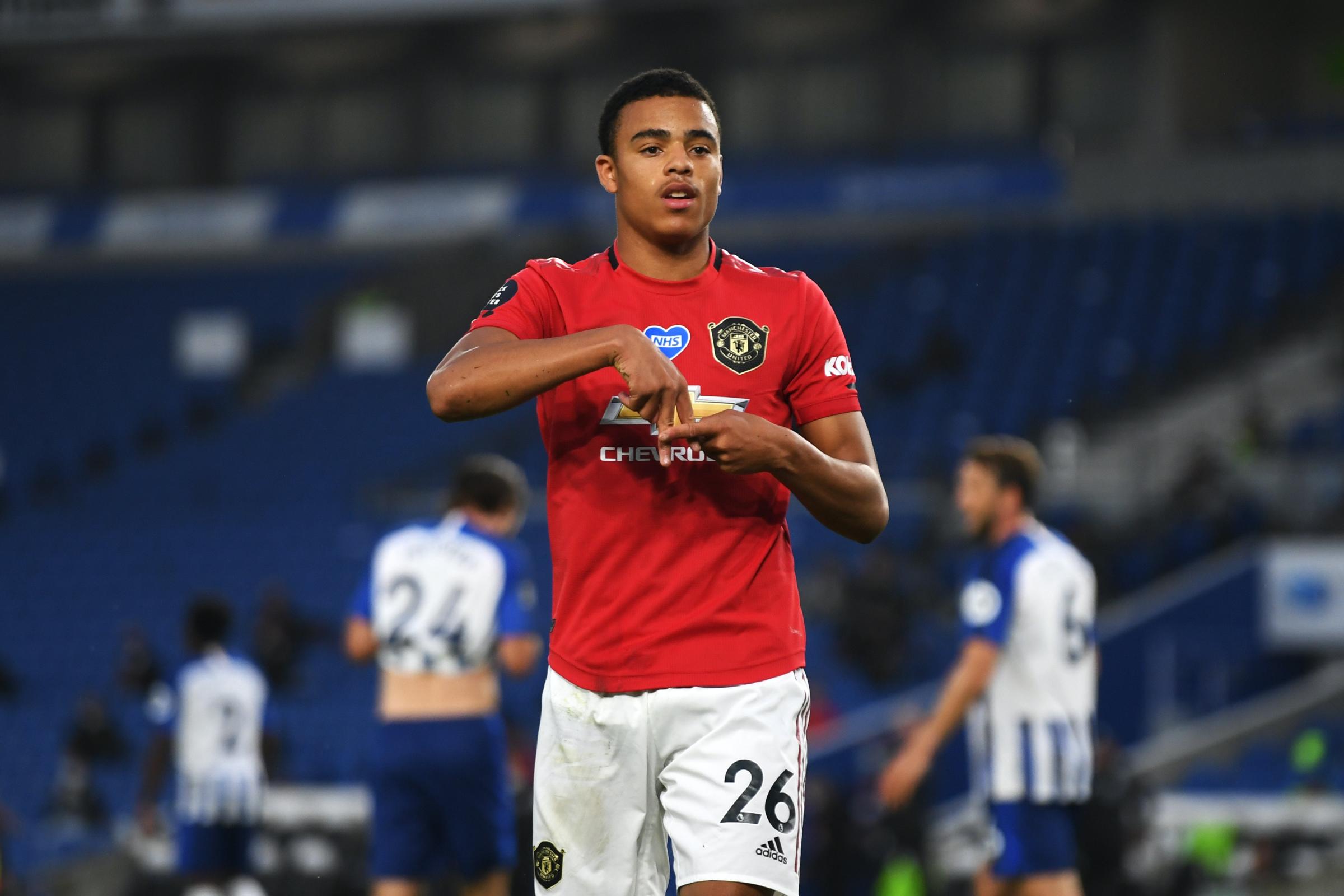 Another must-win clash, another dazzling display from Man United as they march on towards a Top 4 place to seal their much-needed Champions League qualification as they put away Brighton with 3 goals and a clean sheet.

There were glimpses over the weekend against Norwich in the FA Cup and the Sheffield United fixture showed the raw potential of a dynamic duo between Paul Pogba & Bruno Fernandes however yesterday’s emphatic victory against Brighton proved to United fans that they can finally discard any worries between the pair not working together.

In regards to Bruno’s first goal, Pogba’s defender-grabbing lure drew the attention of Brighton’s incoming block which allowed the World Cup winner to astutely play the perfect pass, albeit around 2 yards, to set up the in-form Portuguese international as he netted his 4th goal of the season in Mat Ryan’s near post which Mason Greenwood has found earlier.

Pogba might not have been wearing the shooting boots out of the pair last night, however he didn’t need to, with Pogba creating two chances to Bruno’s one as well as getting five touches in the Brighton box, with Bruno’s only touch being his stunning volley just after half-time. Between the pair, there were 77 successful passes out of 94, a good haul from them given they were on the field for just over an hour. Ultimately it’s going to be a feeling-out process for both of them, although that’s looking like it’s easier than expected for both players and a great watch for United fans.

Mason Greenwood possibly had one of his best performances in the Man Utd first team so far, after fans demanding that he takes over the right side of United’s attack, he delivered fantastically. In the first half an hour, you saw the Mason Greenwood that we’ve seen all season so far. A lethal striker with a trigger on both feet with the skill to beat a man and set up a goal, which he duly did in the 16th minute when he opened up the legs of Lewis Dunk with a selection of stepovers and body feints before slotting it through into the near post, giving United a 1-0 lead.

After that half an hour, the Mason Greenwood that could be seen from United’s academy was unleashed, with the youngster playing passes on the same caliber of the aforementioned Bruno Fernandes and Paul Pogba, one ultimately ending with an assist, when he delivered a beautifully-timed chip into the far post where Bruno gleefully accepted the ball with a volley, ending a counter-attack which could only be described as scintillating.

Overall it was a great 90 minutes of football for Mason, someone who’s talents only seem to grow in every game he plays and hopefully, we’ll be seeing more of him on the right side of attack from now until the end of the season.

3. Ole’s found the way around a stubborn defence

Brighton obviously aren’t the pinnacle of Premier League defences however the physicality poses problems for many teams who’ve played them, with the likes of Lewis Dunk and the Premier League’s tallest player, Dan Burn cutting out most attacks best option of a ball over the top, United’s dynamic approach to breaking down teams with the duo of Bruno and Pogba has shown that this season’s shortfalls against teams in the same ilk as Brighton can be resolved to go into next season as long as the pair remains in the squad.

Not only is it important for Ole to get goals against a team that’s set up to defend in such a way but it’s also important to create a strong defence ourselves to prevent any leaks at the back in which we saw over the weekend against Norwich. Today was a great example for Maguire and Lindelof’s ongoing partnership, clinching their 9th Premier League clean sheet as a duo. Going forward, the pair might be tested a bit more than they were today and hopefully, the confidence of another clean sheet might help them against a tougher attacking side.

4. Marcus Rashford might be a few steps off the pace – but not for long

Unfortunately for Marcus Rashford, since his arrival into the United squad back in 2016, he’s never really had a break, with most of his time spent at World Cups and training camps in the summer and being lucky enough to avoid injuries for a long while. Unfortunately that all came to an end in January when he suffered a back and foot injury that would’ve kept him out until March if it wasn’t for the worldwide stoppage in play. Now six months on, some fans might be worried about Rashford not quite being at the pace that he was before he left the United team due to his injury, with his appearances so far only really creating a few goals here and there and his attacking instinct seeming to leave him feeling a bit shy in front of goal.

In contrast today, his 78 minutes only garnered a single shot off-target but he made a lot more movement on the wing, taking on his man a lot more than he did previously but also winning the ball back five times against Brighton, showing that his desire to help the team is still there to see as well as his attitude to get up and down the pitch where possible. Luke Shaw was even seen doing a rare overlap of Rashford, allowing Rashford to move inside with the ball and giving him more time on the ball by attracting the wing-back. It was an important milestone of fitness for Marcus and I wouldn’t be surprised to see him on the scoresheet at the weekend.

5. Matic of old returns in style

The enigmatic Nemanja Matic. When he joined United, many football fans were baffled to see Chelsea’s stalwart midfielder leave the club to join up with Jose Mourinho at Old Trafford. His first season was a cracker, but since then he’s been lacking, sometimes a passenger in a young United side. He’s since had a revival in 2020, seeing him return to the side in phenomenal fashion. In his last six matches, he’s conceded just one goal, proving to be an immense player while in front of the defence. Last night he had a 93% pass accuracy, the best in the team. He won possession 6 times and played that stunning pass to free Mason Greenwood down the left wing before he assisted Bruno’s volley.

Recently he’s been unstoppable for United but at his age, it comes more as a surprise. It’s important that he’s managed correctly and not ran into the floor like he was around a year or two ago which Ole seems like he is able to do.