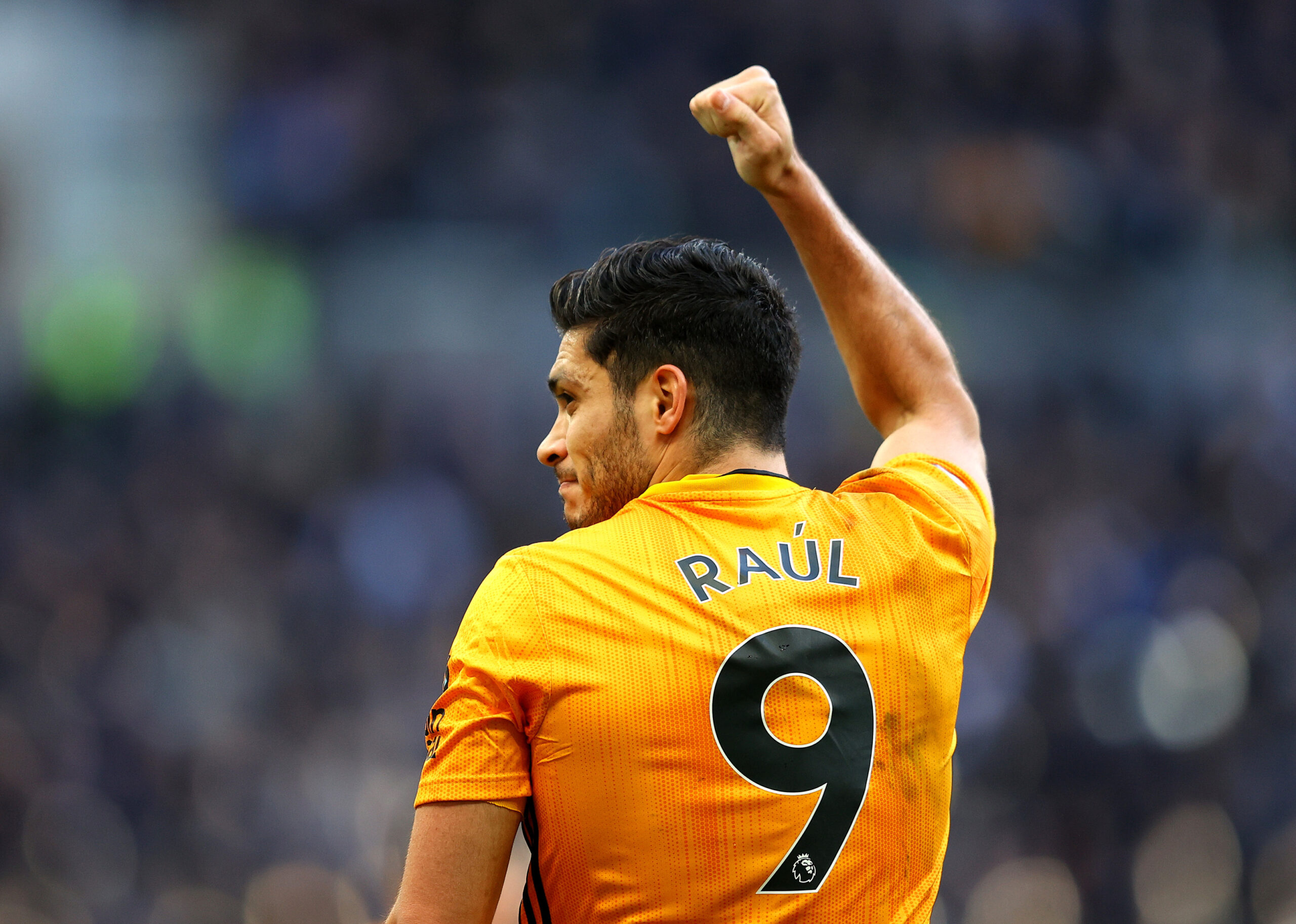 The Wolverhampton Wanderers striker has been linked with a move to Old Trafford and boasts 15 goals in 33 league games this campaign, along with six assists, after a strong debut season in the Midlands.

Having hit the ground since the restart, his national boss Martino spoke to ESPN and firstly admitted: “Looking at it from the outside today, I cannot see a specialist number nine like Raúl at United.

“There are many forwards like [Marcus] Rashford, [Anthony] Martial and the boy who now plays as a right-winger, [Mason] Greenwood, but since Romelu Lukaku left, I can’t see a pure number nine like Raúl.”

However, the 57-year-old believes his nation’s number nine has all the attributes to succeed in red after he finally found his feet as the focal point under Nuno Espírito Santo, following spells at Atlético Madrid and SL Benfica.

“We who see it from the outside, you [the journalist] and even me, always have the idea that a player has to aim for more and how good it would be for him to go to play for Manchester United,” explained the experienced boss.

He went on to say: “He [Jiménez] has elements to analyse it because, although he has not been at Manchester United, he was at Atlético Madrid and he was at Benfica, and he has elements to put in the balance to decide what he wants from his life.”

Last month, the talisman himself commented on the reports, saying: “It is something very cool, I do not know if they will be true, they are rumours — they [teams like Real Madrid, Barcelona and United] are teams that are important in football history.”

Jiménez’s Wolves side could well finish higher than the Red Devils with five league games remaining and both clubs will fight in Germany for Europa League success next month but Martino thinks his hitman is ready for the step up.

“Maybe he wants a bigger challenge because he feels that he is in good shape and has to take advantage of it,” said Martino.

“Maybe he wants to stay in this place, maybe the options you read about are not real and do not exist.

“I think the best thing is for Raúl to make the decision based on the analysis he makes and with the consensus of his family because, when it comes to enjoying, not only the player suffers and enjoy, but also the family do it.”

It is still unknown when the transfer window will open for Premier League clubs.