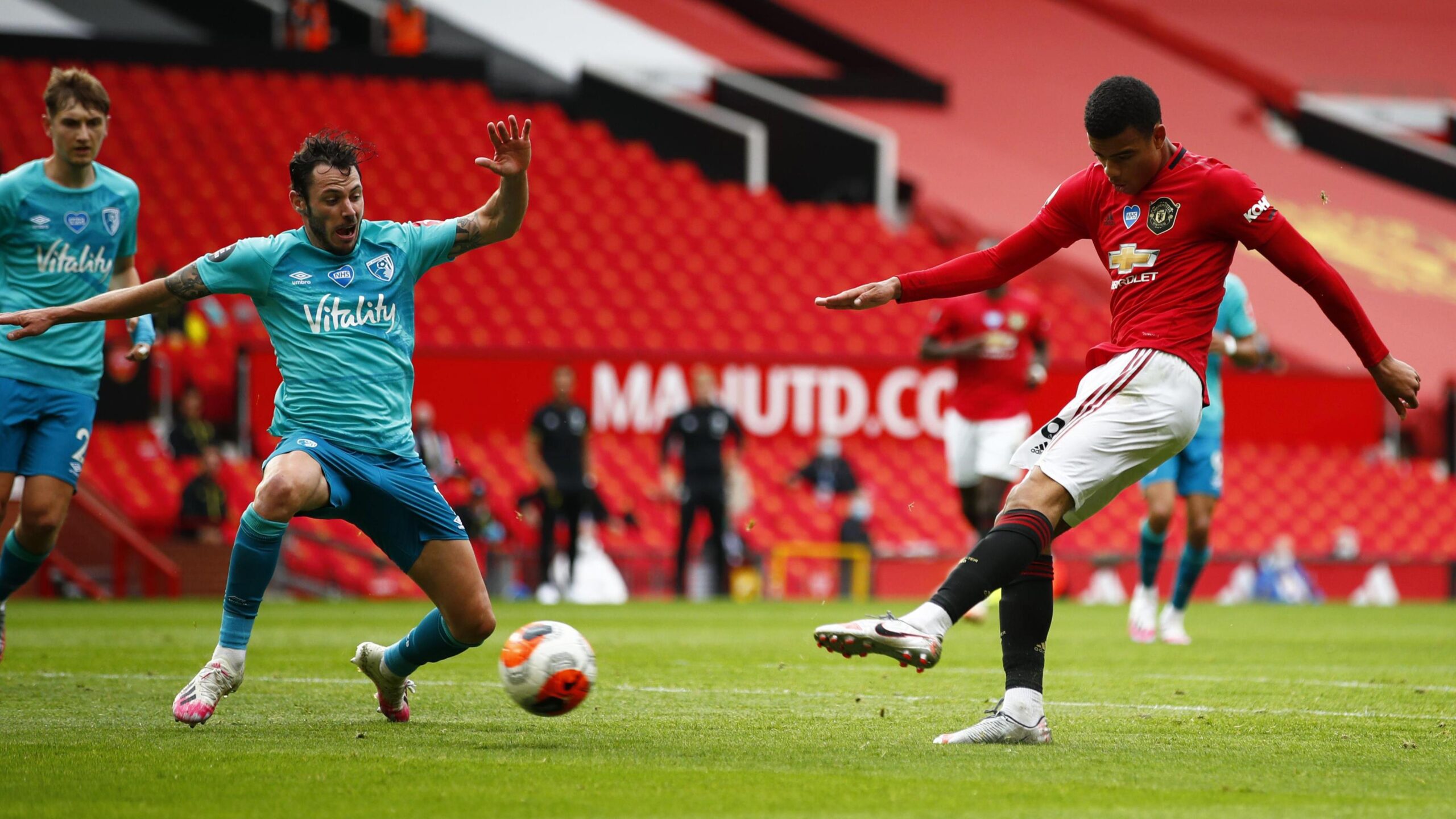 Speaking to Sky Sports, current United left-back Luke Shaw gave an insight into what the team and what he believes Mason Greenwood can become since his explosive debut season in which he’s netted 15 goals so far.

Shaw opened by praising Greenwood’s arrival into the squad: “The sort of growth Mason has done in the last year and a half around the first team has been amazing. The first time he came in you could see his quality.

“He’s obviously still young now, he’s still got lots to learn from and for me, he’s turned from a kid to a man in a such short time. He’s understanding what this league’s all about, he’s grown in size and got stronger, he’s not fragile anymore and he’s not going to get pushed off the ball,” the left-back continued.

“I think the most important thing for him is to ignore the hype and what people are saying, keep doing what he’s doing and there’s no reason why he can’t become a very important player for Manchester United in the future.”

The England international was also asked about whether the hype in the media around Greenwood when he was first making waves in the youth team was reflected around the club, in which he said: “100%, he’s always been around the first team. A lot of people are talking about him because it’s not often you see someone so young and be both-footed like he is.”

Luke Shaw also followed up with some words of advice for the 18-year-old and a proclamation of better things to come for the forward: “I think he needs to focus on what’s happening inside the club and ignore what people are saying because sometimes it gets over you about the people talking good stuff about you, it gives you an over-confidence but to be fair he’s not doing anything other than playing and scoring great goals so I think if he keeps doing what he’s doing and he’ll become a United legend. No doubt about it.”

Mason Greenwood will no doubt be happy with the praise surrounding him at the moment and will look to end the season with a greater goal tally, adding onto his superb performances since football resumed.