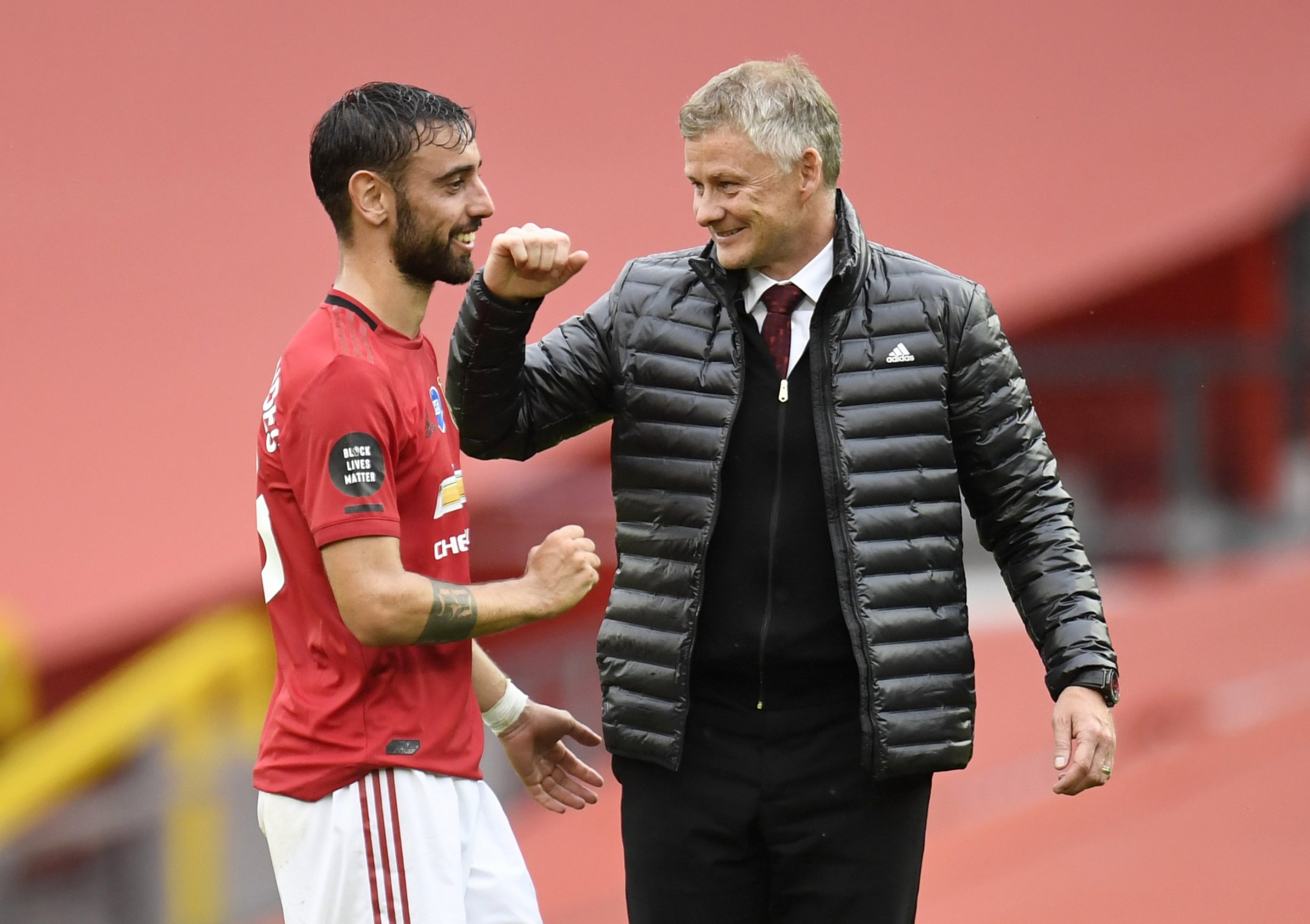 Fernandes has made an immediate impact since signing from Sporting Lisbon in January, registering seven goals and six assists in his first 14 appearances.

Nani, who won four Premier League titles in eight years at United, briefly played alongside Fernandes during his third stint at Sporting.

The 33-year-old believes that the midfielder was destined to play at the highest level and isn’t surprised by his impressive form.

“We knew he had quality. We knew he could do that,” Nani told Sports Illustrated.

“We knew if he arrived at Man United, we knew he could handle the pressure or the responsibility, and the team started working well as a unit.

“So obviously his quality will come out, and that’s exactly what happened.

“The team started playing well, the players started to have more confidence and he was one of them who was key, who gave that to the team, so he’s showing his qualities, scoring goals, making passes, showing his energy on the field. He deserves all the credit he’s getting.”