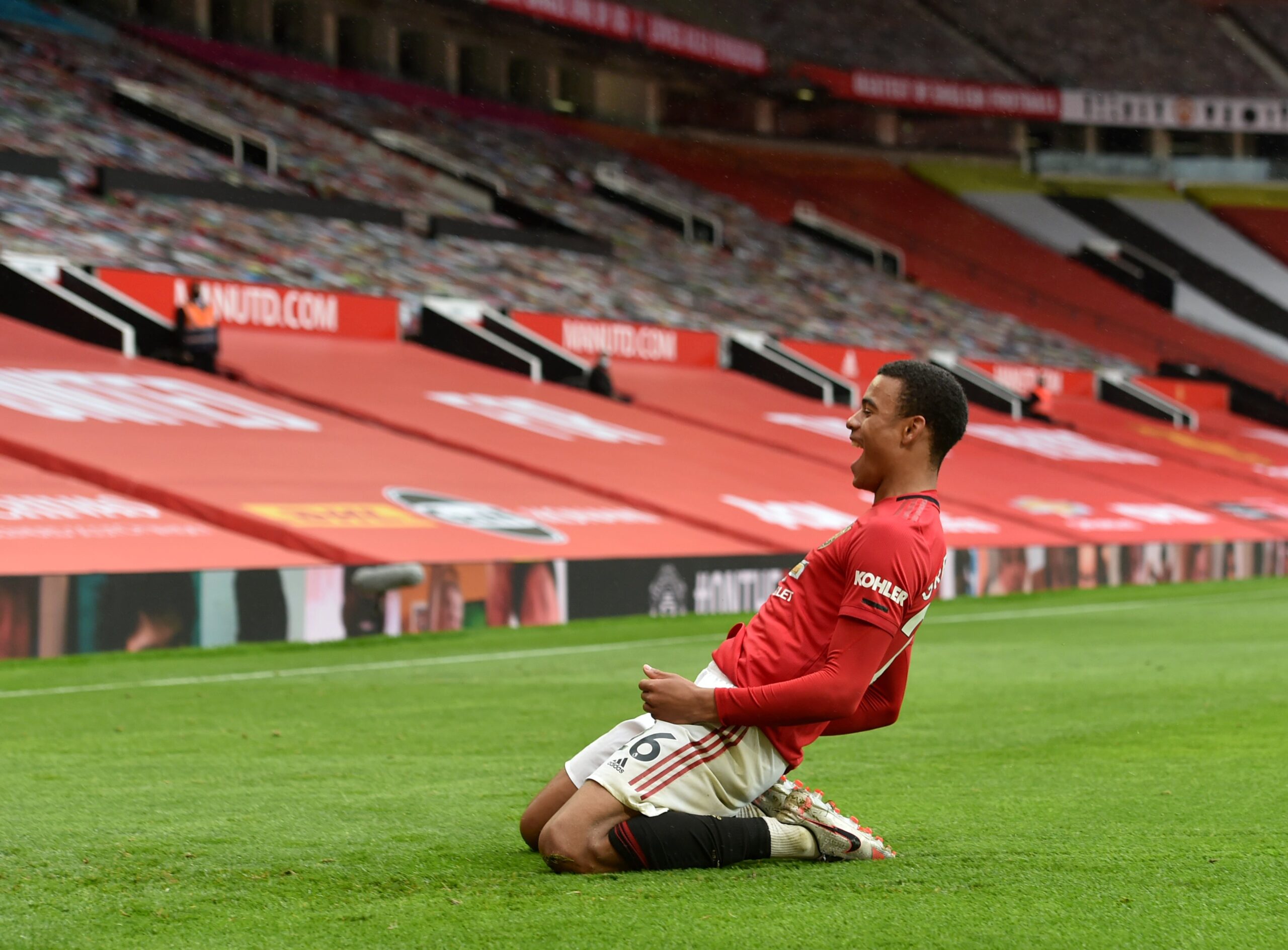 Phil Foden is the latest to shower Mason Greenwood with praise as the two England U-21 internationals continue to light up the Premier League since the restart.

Foden, who regularly starts at Manchester City, has praised Greenwood as the best finisher he’s ever seen.

Greenwood has exceeded all expectations of him this season – his brace against Bournemouth meant that he has scored 15 goals in all competitions this season and his minutes per goal ratio in the Premier league is only bettered by Leicester’s Jamie Vardy.

“Mason Greenwood, the best I’ve seen finishing wise. He’s both footed. In and around the box, he’s always going to score,” Foden said in the latest edition of Premier League Uncut.

“High up finishing wise (compared to Sergio Aguero). For his age, he’s unbelievable. I don’t know how he does it, to be honest.”

“Just the right type of shot, you know what I mean. He knows when to finesse or lace it and he shoots quick, the keeper is never stable or set.”

Greenwood’s rise to stardom this season is reminiscent of Rashford’s meteoric rise in 2016 but the young attacker has never looked out of place and is now in the England frame according to some reports.

The postponement of Euro 2020 has definitely helped Greenwood’s chances of making next years squad but the youngster will only be focused on keeping up his good club form before switching his focus to the international stage.