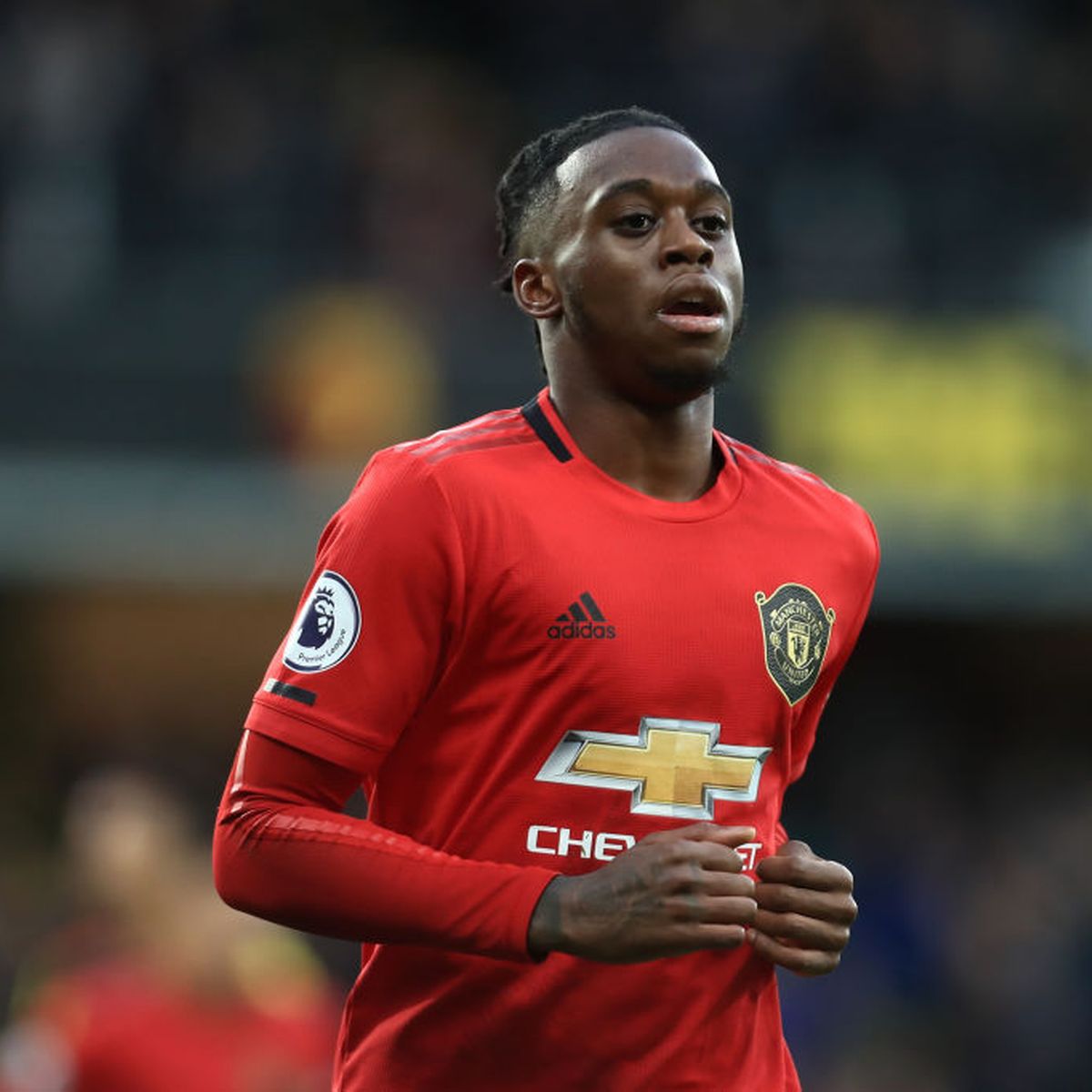 Manchester United made it four wins on the bounce in the Premier League last night, emphatically dispatching Aston Villa 3-0.

It means the Red Devils are now the top scorers in the division since football resumed, with Ole Gunnar Solskjaer’s side possessing a ruthless mentality to get forward.

Each player showcased their intent in getting inside the final third last night, particularly the two full-backs. Aaron Wan-Bissaka and Luke Shaw have both enjoyed great runs of form since United took back to the field, with their attacking influence on the side growing each game-week.

The newly found partnership between Paul Pogba and Bruno Fernandes has certainly played its part in this, as the duo allow their teammates to maintain higher positions on the field.

Both midfielders like to get on the ball and feed the frontrunners, restricting the need for players to drop deep and cluster the middle of the park. As we can see via WhoScored’s graphics below, both full-backs enjoyed receiving possession inside the final third last night.

It’s certainly been refreshing to see such intent from both the RB and LB, as the Red Devils have been lacking wide overlappers for quite some time. Their offensive running means United now have more bodies in the opposition’s half, pinning their opponents back and giving the likes of Pogba/Bruno more options to choose from.

Wan-Bissaka, in particular, has been holding the width down the right flank. Such positioning has complimented the new RW in Mason Greenwood, who is allowed to drift inside and occupy the half-spaces. This is how the Englishman’s goal transpired last night, through occupying the central zone after not being picked up by an opposing tracker.

Fans are beginning to run out of superlatives for the teenager, but his form has been no coincidence. United now boast a concise attacking blueprint, with OleGunnar Solskjaer granting a licence for his frontmen to interchange and get into goalscoring areas. His philosophy is benefiting the attackers, who are currently playing with a sense of freedom.

The full-backs help set such an aggressive tone though, and both Shaw and Wan-Bissaka deserve recognition for their recent performances.