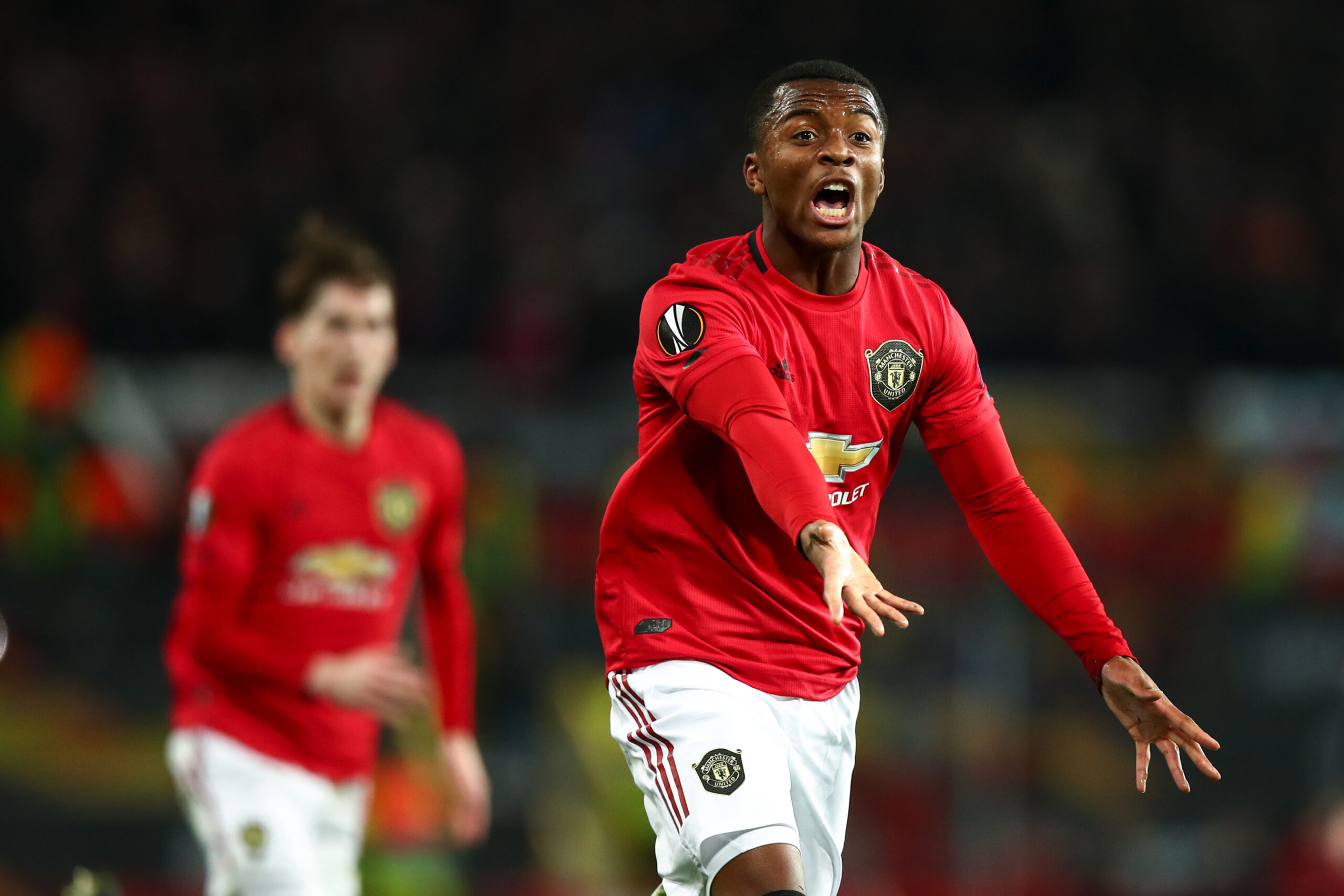 Last night served as hard watching for Manchester United, and not just because of the result at hand.

The Red Devils also suffered another setback with two injuries in the shape of Brandon Williams and Luke Shaw. Both defenders were forced off in the second half, and the two full-backs are now big doubts for Thursday’s trip to Crystal Palace.

Shaw was taken off due to a twisted ankle and his replacement was no sooner heading to the tunnel too, after a nasty head collision with Kyle Walker-Peters. Given the potential severity of a head injury, Williams is unlikely to be risked again this week.

With both full-backs seemingly ruled out of United’s next Premier League game, Ole Gunnar Solskjaer is left with a decision to make for that left-back spot.

On paper, two options emerge in Diogo Dalot and Ethan Laird. The former last featured against Norwich City, in what was just his seventh start of the season. His cameo appearances was overshadowed by criticism though, with his defensive positioning being called into question.

Todd Cantwell pulled Dalot away from his defensive area on multiple occasions, with the display highlighting the Portuguese international’s rather rash tendencies. He was hooked off after just 63 minutes, with the performance all but justifying his recent role in being a fringe player at Old Trafford.

On the back of such, Solskjaer may be tempted to throw Laird into the picture. The Englishman has recently been integrated into first-team training, and is highly-regarded amongst the wide range of academy prospects.

Laird is only 18-years-old but has already quickly risen through the ranks. Although naturally right-footed, he is capable of operating down either channel, similar to Williams.

His recent emergence into the senior squad does create a selection dilemma for Solskjaer, and one that is rather telling for Dalot’s future at the club. We have seen the Norwegian opt for academy options over squad figures in the past, with the prospects often prevailing.