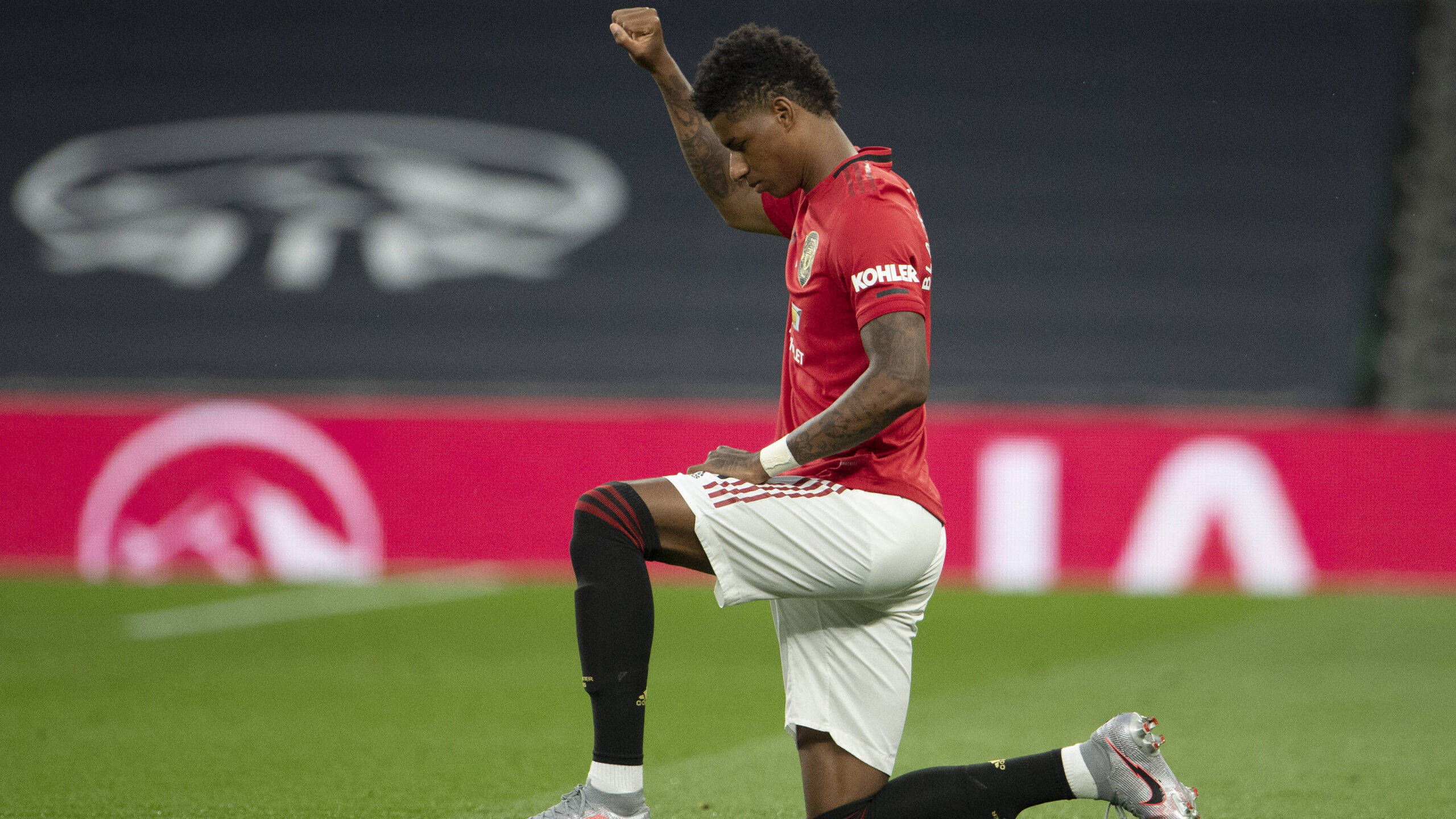 In recognition of his achievements as a footballer, but also his incredible work off the field, Marcus Rashford is set to receive an honorary degree from The University of Manchester.

The 22-year-old will become the third representative from the club to receive such an award, following in the footsteps of the greats in Sir Alex Ferguson and Sir Bobby Charlton. In doing so, the Englishman will become the youngest ever recipient of an honorary degree from the University.

Rashford has been a key leadership figure during lockdown, advocating the fight against child poverty. In June, he openly wrote a letter to the government regarding a change in the free school meal policy, asking for the scheme to be extended throughout the summer holidays. No.10 heard his cries and obliged, with over a million vulnerable children up and down the country now set to benefit from the extension of the scheme.

Alongside such campaigning, Rashford has also been working closely with the charity FareShare, an organisation aimed at relieving food poverty and reducing food waste. The Englishman announced on Tuesday that the charity were now providing 4 million meals to vulnerable people across the UK, with his affiliation no doubt playing a large part in such success.

His utilisation of his mass platform is making positive changes in the country, on a scale much larger than a game of football. Rashford’s work has now been recognised by the University of Manchester, and he couldn’t be more pleased.

Speaking about his honorary degree, he said: “It’s a proud day for myself and my family. When you look at the great names that have been awarded this doctorate in the past, it’s humbling. We still have a long way to go in the fight to combat child poverty in this country but receiving recognition from your city means we are heading in the right direction and that means a lot. Thank you to The University of Manchester.”

The fight against poverty in this country will continue, but Rashford has helped put a dent in such an uphill struggle.