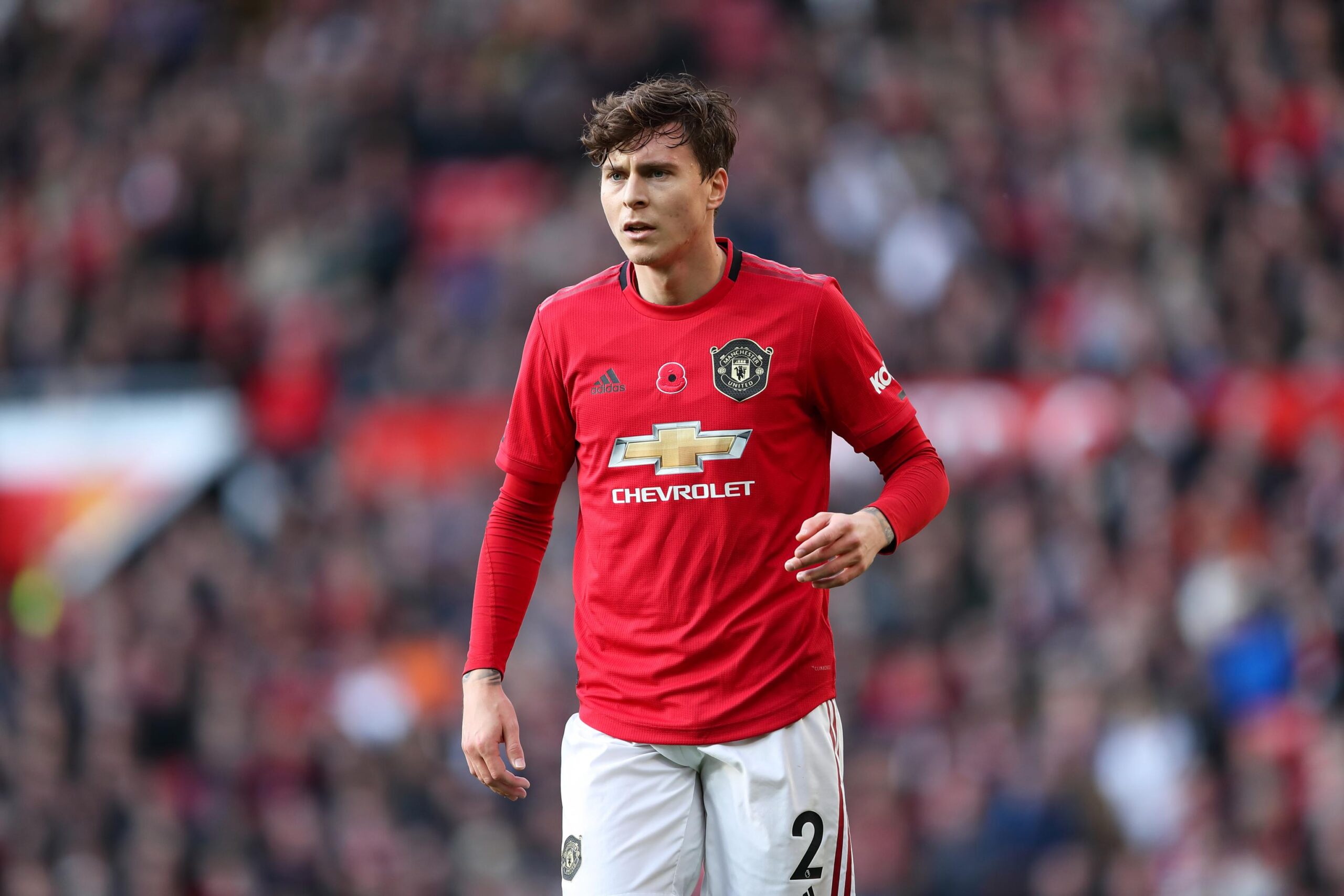 After a disappointing 2-2 draw with Southampton on Monday evening, Manchester United will look to get back to winning ways against Crystal Palace on Thursday.

Shutting out their opposition will be key to delivering the three points at Selhurst Park, with all four of United’s last away league wins coming ‘to nil’.

Clean sheets have been a much more common aspect of the Red Devils’ game this season, having already kept five more clean sheets in the Premier League compared to last campaign, with three fixtures still to play. United have established a solid defensive foundation at the back, and Victor Lindelof has played his part in such.

Although his role in Southampton’s equaliser drew in criticism, he was one of the side’s better performers on the night. Lindelof registered more interceptions and clearances than any other United player, whilst also completing the most passes.

On Thursday, both he and Harry Maguire will focus on the lone striker in Jordan Ayew, following Christian Benteke’s suspension. The Ghanian will operate at the tip of a 4-3-3 set-up, with Palace’s two wingers holding the width.

Without many frontrunners from deep, the Eagles’ main source of goals comes from their striker, with the only other threat coming down the right in the shape of Wilfred Zaha. Their midfielders tend to sit deep and distribute, creating a direct approach from Roy Hodgson’s men.

The Swede will occupy his usual role as the cover, whilst Maguire steps forward as the aggressor. United need a response tomorrow evening, particularly from their defensive line. Selhurst often serves as quite the uncomfortable setting to find your rhythm though, meaning Lindelof and co will need to be switched on from the off.

Some criticism aimed towards the 25-year-old has often been forced this season, but he has the opportunity to make amends and show Solskjaer that he is of the standard required, to achieve Champions League football.