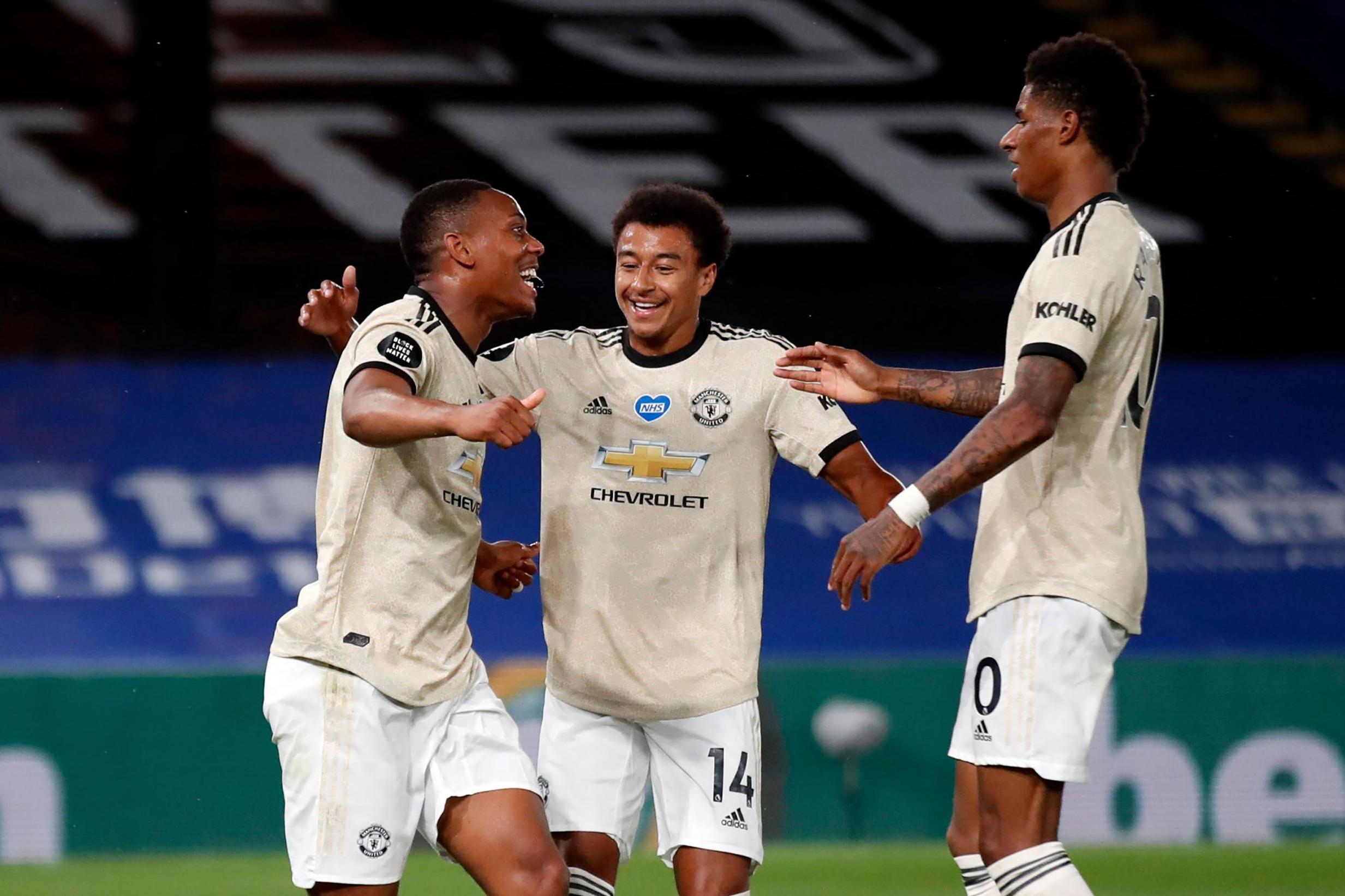 It was by no means comfortable, but Manchester United did manage to put a stubborn Crystal Palace to the sword with a 2-0 victory on a cool Thursday night.

Ole Gunnar Solskjaer’s side will take the wins without any style points at this crucial stretch of the season, and while the trip away to London was often far from pretty, the Reds emerged as the far more effective side at Selhurst Park.

United were once again shaky to start things off but eventually broke the deadlock through a clinical finish from Marcus Rashford on the brink of halt-time. The Englishman is well on his way to regaining his pre-lockdown sharpness in front of goal and he proved it with a smart stop-and-finish with his right foot inside the Palace box.

The first goalscorer spoke to BT Sport after the game and while delighted with the result, he continued to emphasize the importance of hard work in the remaining few games for the Reds.

“Every game for us is now a big game,” Rashford said. “We were scoring goals for fun before Southampton and the last two have been difficult games, we had to work double hard to win today.

“We have to go and win every game now. That has been the goal for the past few weeks, but today has been good to refocus.”

Rashford also had some good words for his fellow strike partner Anthony Martial, who has been in terrific form since the restart. The Frenchman has been everywhere in the final third in the last few games, having a huge hand in the majority of United’s goals, including the second at Selhurst Park.

“Anthony Martial has done a lot of work today and he always makes himself available to receive the ball,” Rashford said. “It is always good when your strikers can score.”

Martial netted a trademark finish to put United up two in the second half, cutting in from the left hand side and burying a clinical low effort past the opposition keeper — assisted by Rashford.

The chemistry between the two forwards continues to grow and Solskjaer was audibly delighted with the fruits of their labor on Thursday in his respective media obligation.

“It was a tight game and we didn’t get the rhythm in our passing, but two fantastic goals won it for us,” Solskjaer said.

Commenting on the recent performances of his two front men, Solskjaer said that “Marcus and Anthony are enjoying themselves. When they go out onto the pitch for a shift, they go out with a smile and they defend each other too.”

The hectic schedule continues for United on Sunday with an FA Cup semi-final trip to Wembley to face Chelsea. But even with the stakes of every game being so high, Solskjaer still wants his players to enjoy this process that is very much new to many of his young players.

“We need to smile and go into this,” Solskjaer said. “We have earned this right. No one thought in January that we would be in with a shout for top four. We have done fantastic since the restart.”