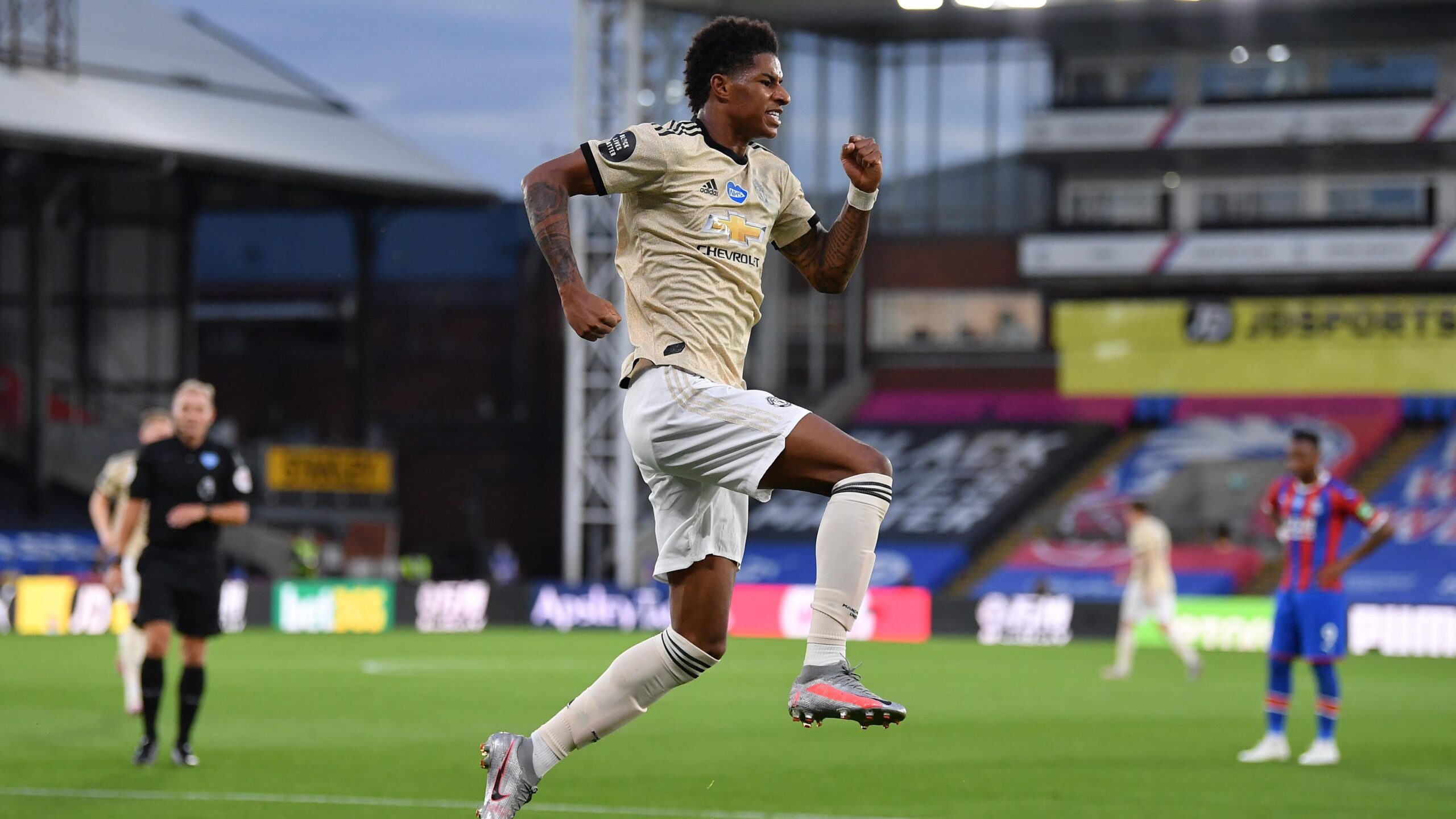 “The most important thing is to settle him down in front of goal. I’ve seen him rush a few finishes. I’m really looking forward to having the amount of talent that I’m working with now up front.”

These were the words of Ole Gunnar Solskjaer on Marcus Rashford back in December 2018. They came after a frustrating start to the season by the Red Devils, with the Englishman having just four Premier League goals to his name.

The manager’s comments were by no means intended to pile on the pressure on the youngster, but more to acknowledge that there is a special talent there, he just needed some direct coaching.

It’s often easy to forget just how experienced Ole is in this field. The Norwegian was an integral piece of the puzzle during Sir Alex Ferguson’s iconic Premier League and Champions League winning campaign during the 17/18 season. Solskjaer worked closely with the club’s strikers of Cristiano Ronaldo, Carlos Tevez and Wayne Rooney, specifically focusing on their ability to see the ball inside the box.

He’s always had a knack for goals, and his first-hand experience as a player, is once again benefiting United’s frontmen.

Fast forward eighteen months from those above comments and Rashford is set to complete to his best ever-goalscoring campaign in United colours. Rashford registered his twenty-second strike of the season last night, and it came in such composed fashion.

After being fed through by Bruno Fernandes, the 22-year-old faked a shot from his left, dragged the ball onto his right, leaving Patrick van Aanholt and Joel Ward for dead, before slotting the ball into the bottom right-corner. Poetically, the goal epitomised everything his manager was demanding from him, those eighteen months ago.

Solskjaer’s influence on Rashford should not go unnoticed, as he has formulated an attacking blueprint that plays to the strengths of his fluid frontmen. Mason Greenwood and Anthony Martial have equally benefited from the Norwaigean’s methods, with each of the trio getting into goalscoring positions, on a consistent basis.

As a player, Solskjaer graved a distinct reputation for his ability to find the back of the net, and he has been determined to implant this killer, clinical mentality onto his attacking players. Rashford has certainly reacted well to such management, as we saw not only last night, but throughout the season.

In the league, he has averaged a goal every 2.4 shots. With 17 to his name, he has now equalled his tally from the 17/18 and 18/19 seasons combined. It’s quite remarkable that he is just five away from the golden boot, despite missing seven games.

A change in system has helped produce such numbers, but his individual improvement in-front of goal has been equally as beneficial. Solskjaer can certainly claim credit for such, and both he and Rasfhord’s close relationship is helping drive Untined into the top four.