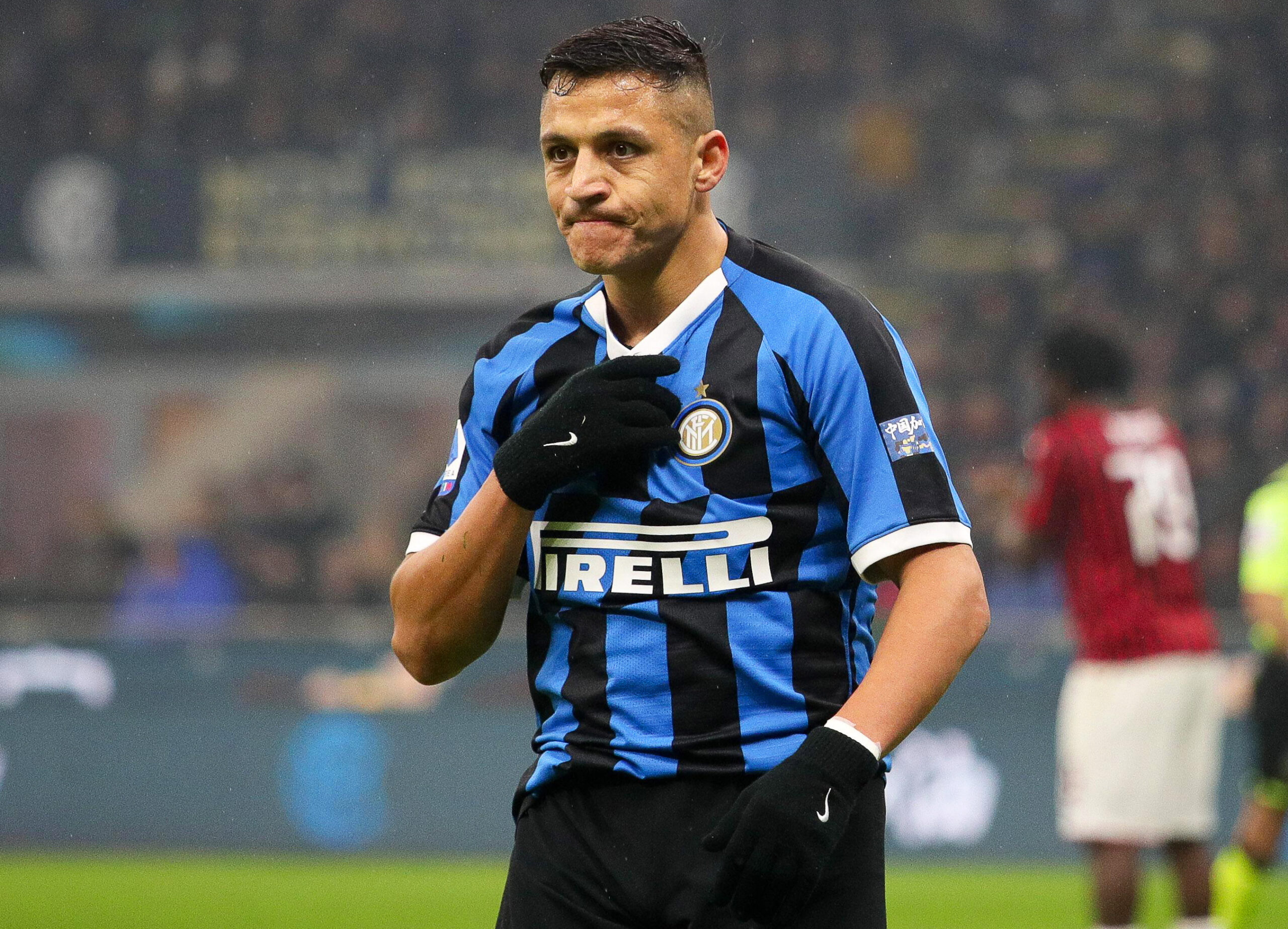 In the summer prior to the 2017/2018 season, all signs pointed towards Alexis Sanchez re-joining his former coach in Pep Guardiola at the Etihad. However, the deal collapsed and events conspired leading to Alexis donning the famed #7 shirt at Manchester United.

Despite showing small glimpses of immense quality (cameos away to City in the Premier League and in the FA Cup semi-final against Spurs in 17/18 spring to mind), Sanchez was largely mediocre, costing the club a hefty amount in wages every week.

Fast forward to the summer 2019 and with Solskjaer in charge, Alexis was banished to Inter Milan on loan. Laurie Whitwell of The Athletic has reported that Alexis Sanchez has no future at Old Trafford and as such, it’s natural that United are looking for a buyer.

Fortunately, Alexis seems to be amidst a renaissance ever since the restart and rumours are popping up that Inter are looking to negotiate a permanent deal for him. They aren’t the only suitors now, however.

Chilean newspaper, La Cuarta, reports that “Manchester City returned to make contact with the player’s environment to know his conditions in the midst of negotiations with Inter Milan.” The paper notes that while City couldn’t reach a financial agreement with Arsenal prior to the 17/18 season, they have a “budget of 190 million dollars for transfers in this market”.

La Cuarta hint that City may have a better chance of attaining Alexis as compared to Inter because they are better placed to meet United’s asking price of “22 million dollars.” The paper adds that United would sell to the highest bidder since they are “pressed by the need to make money and thus buy Jadon Sancho”.

This puts additional pressure on Inter Milan should they want to make Alexis’ loan deal a permanent arrangement. However, this pressure isn’t discernible in the following quotes from Inter’s Executive Director, Giuseppe Marotta:

“It is early to talk about Sanchez’s future, sports rights belong to Manchester United. We will evaluate his future with coach Antonio Conte, always bearing in mind that he is not a player of our property.”

There are clearly many developments to be made with regards to Alexis Sanchez’s future. Be it Manchester City or Inter Milan, United supporters will rejoice in the fact that all signs are leading to the entirety of the Chilean’s wages, and the bitter taste accompanying them, being permanently removed from United’s payroll this summer.