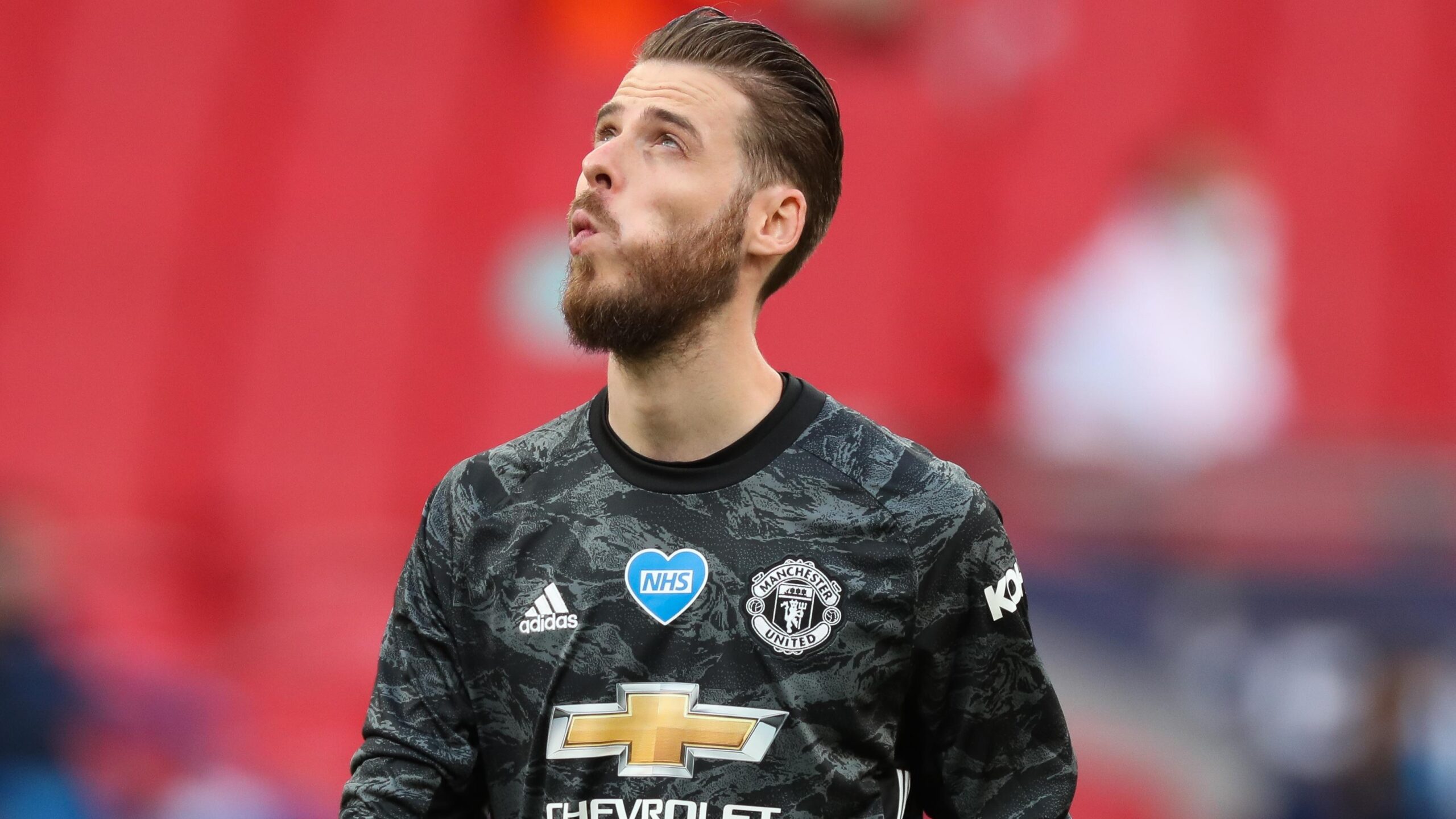 Paul Ince believes that David de Gea’s poor form can be blamed on complacency, which stems from the lack of competition between the sticks at Old Trafford.

The Spaniard fell under the spotlight again on Sunday, but for all the wrong reasons. He made two blunders against Chelsea in the FA Cup, seeing the Red Devils crash out 3-1 in a game that had very limited chances.

It was a performance that all but summed up De Gea over the last eighteen months – once the team’s saviour and most reliable figure, now turned into one of the biggest liabilities on the field. His errors cost United a place in the final, leading onto calls for Dean Henderson to return to the club next season.

Former player, Paul Ince, has addressed De Gea’s recent woes with Paddy Power, saying: “They are errors that someone on his wage and at his level simply should not be making – and not for the first time, too. In those big games, the best keepers in the world aren’t making mistakes to begin with and my feeling is that De Gea doesn’t have enough, or any, competition. He is totally complacent.”

This reference to the lack of ‘competition’ has been a hot topic this season, fuelled by Henderson’s form in Sheffield. The Englishman has been one of the standout performers in the Premier League, keeping 13 clean sheets in 35 appearances. Much has been made about the 23-year-old potentially returning to Old Trafford this summer to compete with De Gea, something Ince believes the latter desperately requires.

He went onto say: “Right now, De Gea knows there’s no challenger to him, that he will be the first name on the team sheet, and he’s playing like someone who knows that, too. As a player, if you think you’re going to play every game, it leads to complacency.”

Despite his errors, Ole Gunnar Solskjaer has already confirmed that United will stick by their number one, all but guaranteeing his starting spot for tomorrow’s clash with West Ham.

Perhaps it is time for De Gea to face retribution for his poor performances, and integrating some stern competition may elevate his form going into next season.