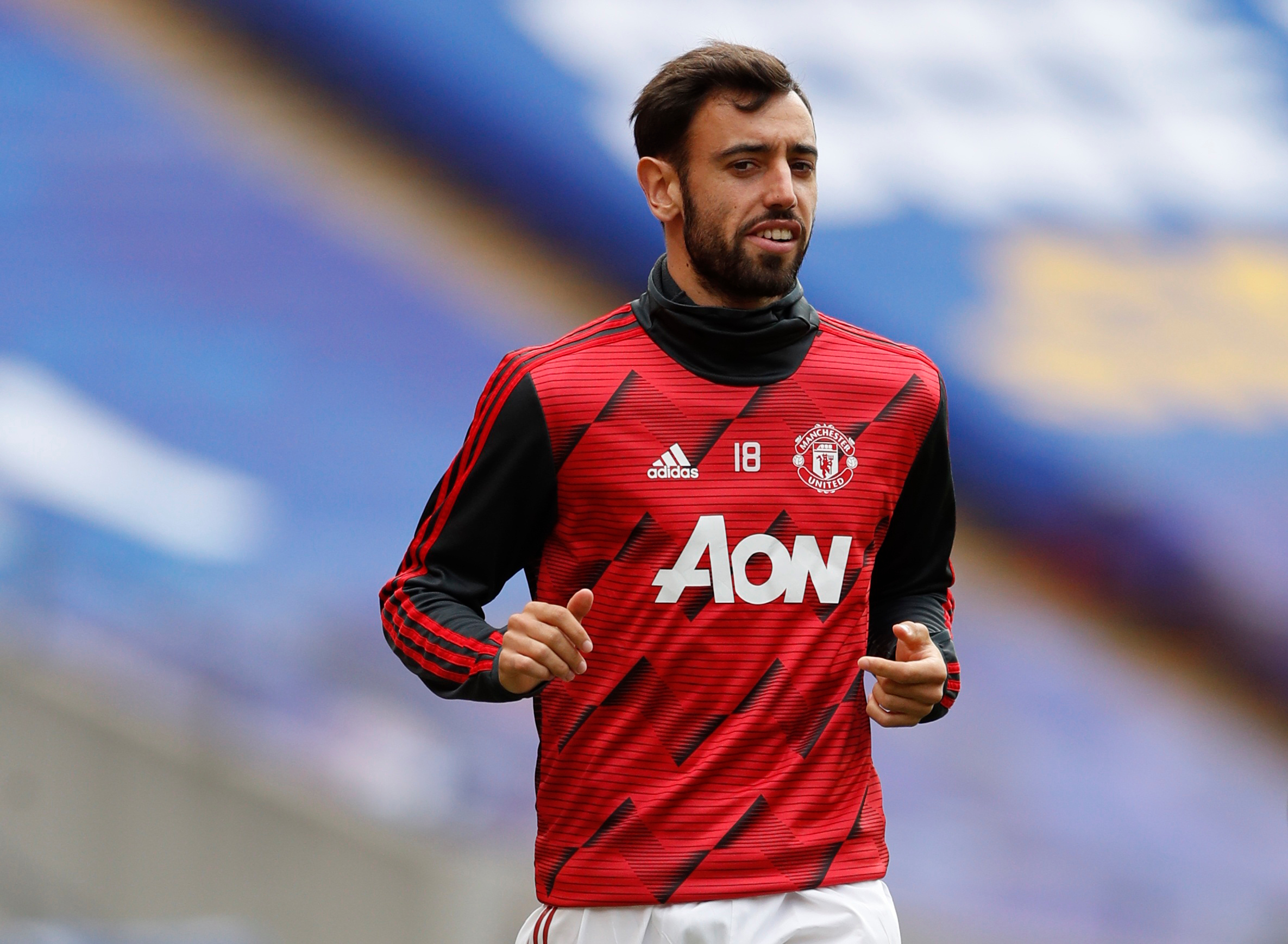 Since arriving at Manchester United, Bruno Fernandes has featured in every single one of the club’s fixtures, starting eighteen of a possible nineteen games.

This has been a prominent pattern amongst new signings at Old Trafford in recent seasons, most notably under Ole Gunnar Solskjaer. Summer recruits in Harry Maguire and Aaron Wan-Bissaka have both played over 3,000 minutes each this campaign – compromising two of the top three spots in this stats department.

The two defenders are superior options in their positions, just like Bruno has been in that playmaker role. In a nutshell, any fresh face entering Old Trafford has the opportunity to start. After years of chaotic management and mishandlings, the quality of the squad has seriously deteriorated in the post Sir-Alex Ferguson era.

Signings are welcomed with open arms at United, for this very reason. The heavy reliance on Fernandes epitomises this point, but such reliance has quickly, but understandably, taken its toll on the midfielder.

Bruno looked sluggish against West Ham, losing possession five times. His pass success rate of just 82% was not the prettiest of sights, and the high volume of game-time looks to have worn the 25-year-old out. The whole team struggled to get out of second gear, with the Hammers sitting deep against a team that looked starved of creation.

Criticism will not be thrown Fernandes’ way though, if anything, fans were quick to sympathise with his situation. The Portuguese international was not rotated against Norwich or Chelsea in the FA Cup, as United have no creative options to replace him with.

Solskjaer opted to not bring on either Jesse Lingard or Juan Mata on Wednesday evening, as both players’ attacking output has been non-existent this season. It was another game that highlighted United’s need for more depth in quality, particularly in the final third.

Against a low-block, the Red Devils needed a ball carrier, hence the reluctance to bring on Daniel James. Jack Grealish’s name was a popular name amongst the cries from fans online, and the Aston Villa skipper looks like the most ideal fit.

Operating down that left channel in a midfield three, the Englishman has impressed with his offensive displays this season. In the league, he has contributed to thirteen goals, an impressive output for any central figure, never mind one that features in a relegation threatened side.

On the ball, he has averaged 2.1 dribbles per game – more than any member of United’s squad. This stat should be a pulling factor from Solskjaer’s perspective, as it’s an ability that will help break the lines against stubborn opposition.

The Norwegian likes to see attacking intent from his players and Grealish likes to operate with such an ethos. He has showcased this on a consistent basis this season, and looks to have outgrown Villa Park.

It would be a shrewd piece of business for United, whose thin squad has struggled to rotate recently.