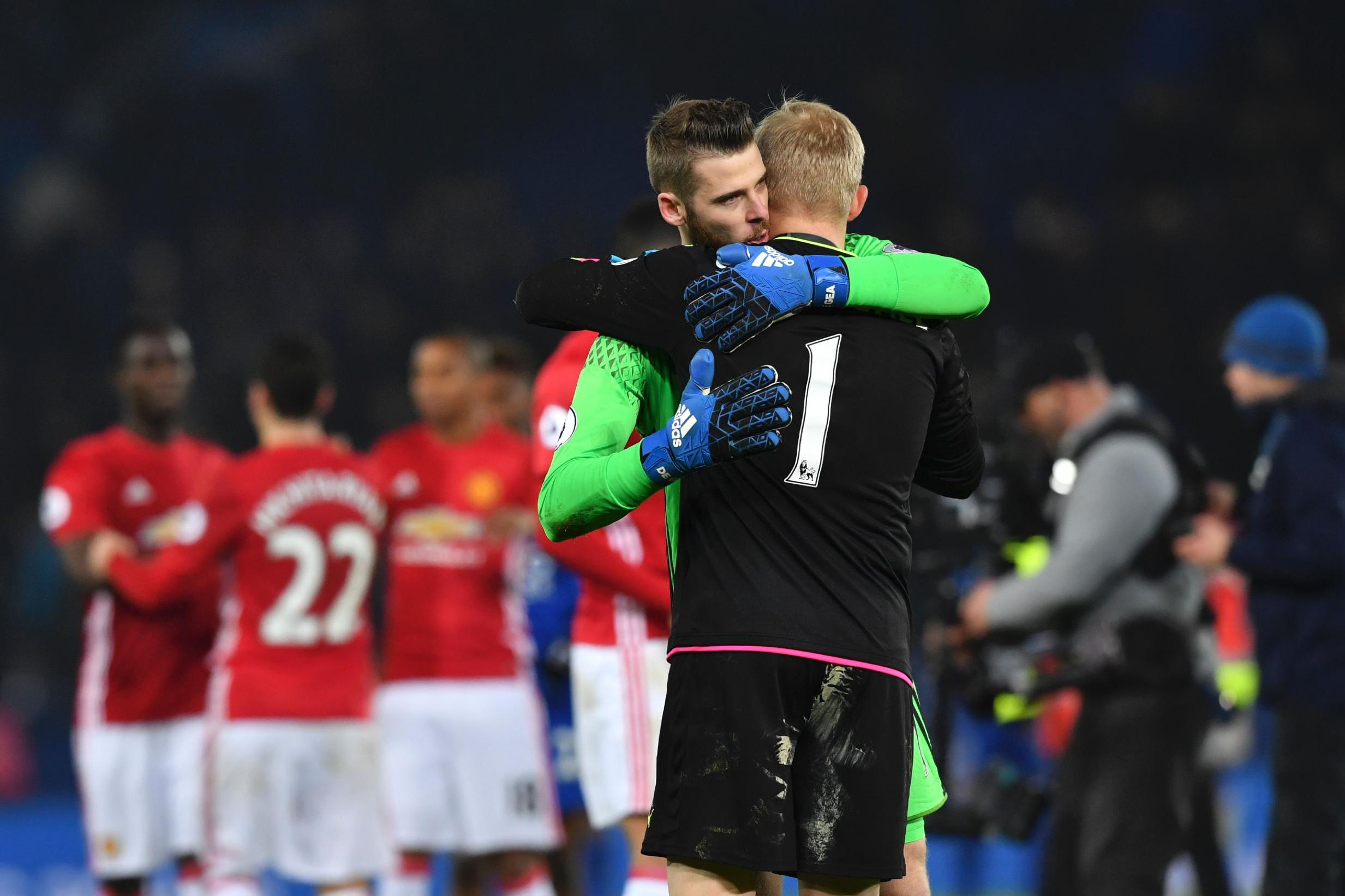 Leicester City goalkeeper Kasper Schmeichel has rushed to the defence of Manchester United’s David de Gea, claiming that critical journalists and pundits have never actually experienced the pressure of standing in goal.

The Spaniard was widely condemned for his performance against Chelsea last Sunday, with his two blunders costing the Red Devils a spot in the FA Cup final. Such mistakes have grown to become a more prominent part of De Gea’s game, a figure that was once immune to such goalkeeping errors.

Ole Gunnar Solskjaer was quick to stand by his number one though, and the 29-year-old has received further support from this weekend’s opponent in Schmeichel.

The Dane, via Sky Sports, has stated: “It can be very difficult and you’ve got to remember, and this is with absolutely no disrespect to journalists or pundits, but you’ve actually never stood in that goal. You would classify things as mistakes or errors, and there are things that are glaring sometimes, but often this narrative can be created around a goalkeeper because it’s the pundits and journalists’ job to educate and that’s their job.”

Schmeichel believes that critics should be more pragmatic with their words, as they can easily influence consumers, without actually being an expert in the goalkeeping field.

Back onto the subject of De Gea, the Foxes keeper clearly holds the former in the highest of regards. He went onto say: “David de Gea is still a world-class goalkeeper. It’s a lonely position and those are the margins you play in as a goalkeeper – you simply cannot make mistakes because you will be punished.”

The Spaniard looked much more settled against West Ham, producing a solid ‘tip’ save from Jarrod Bowen with the score tied 1-1. Prior to the game, many fans had been calling for Dean Henderson to take on the number one spot for next season. Schmeichel addressed such cries, claiming that the youngster should spend another year or two with Sheffield United.