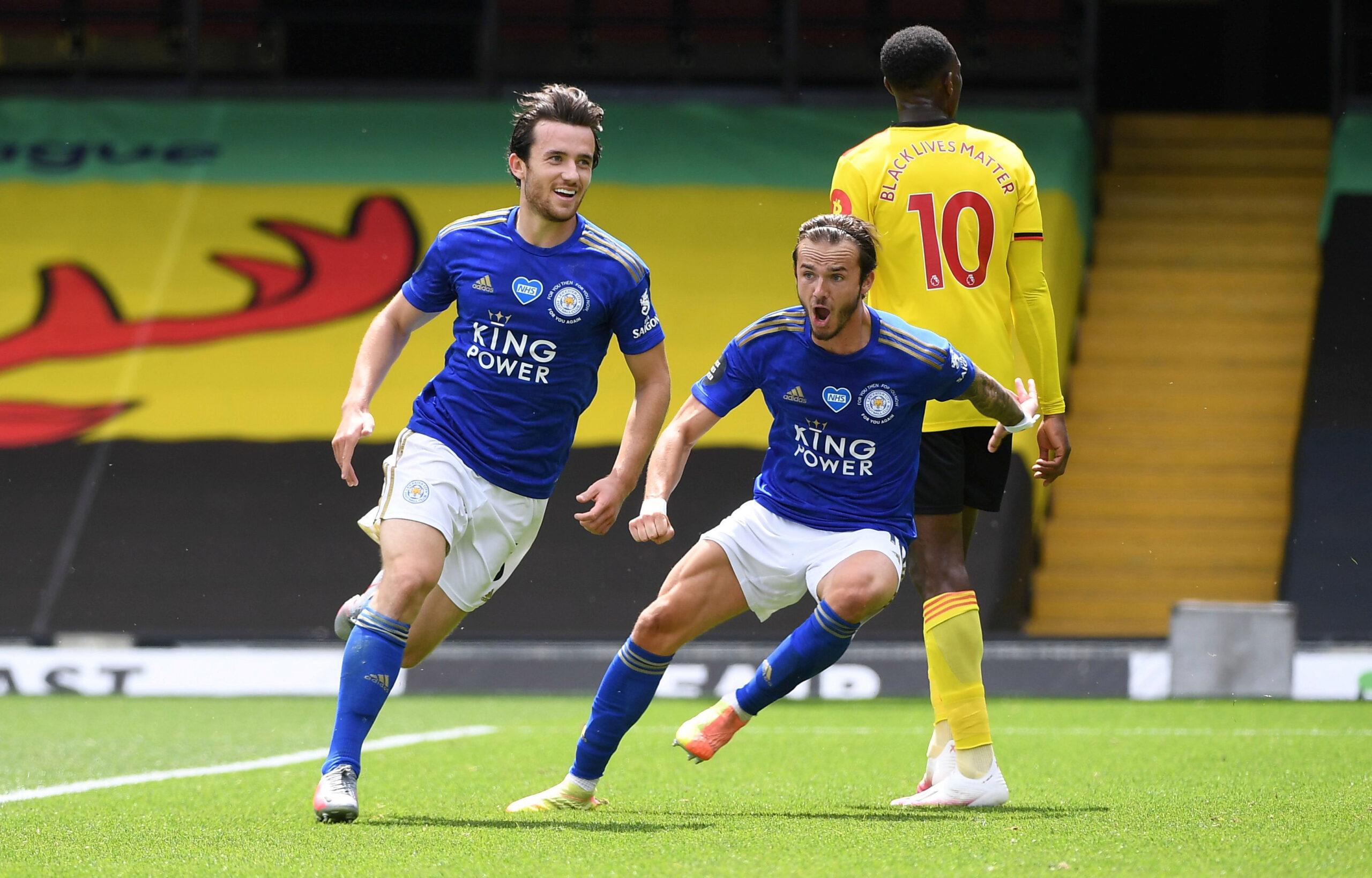 Manchester United’s hopes of finishing in the top four were given a major boost after six Leicester City players were ruled out of this weekend’s fixture.

United are currently third in the table and need a point against Leicester on Sunday to secure Champions League football for next season.

The Foxes have won just two Premier League games since the restart and they will be without some key players at the King Power Stadium.

James Maddison, Ben Chilwell, Christian Fuchs, Daniel Amartey and Ricardo Pereira will all be unavailable due to ongoing injury problems.

Centre-back Caglar Soyuncu also misses out after being sent off in Leicester’s 4-1 defeat to Bournemouth.

But Marc Albrighton could return to the side after missing their last two games through injury.

“We’ve had a really good week,” Brendan Rodgers said during his pre-match press conference. “The guys rested for a few days, which I think we needed.

“We’ve had a good week’s training. Our first free week. We arrive fresh into the game. It’s be virtually the same squad. We’ll be ready.

“Albrighton is back. He’ll have a late fitness test, but he should be back.”