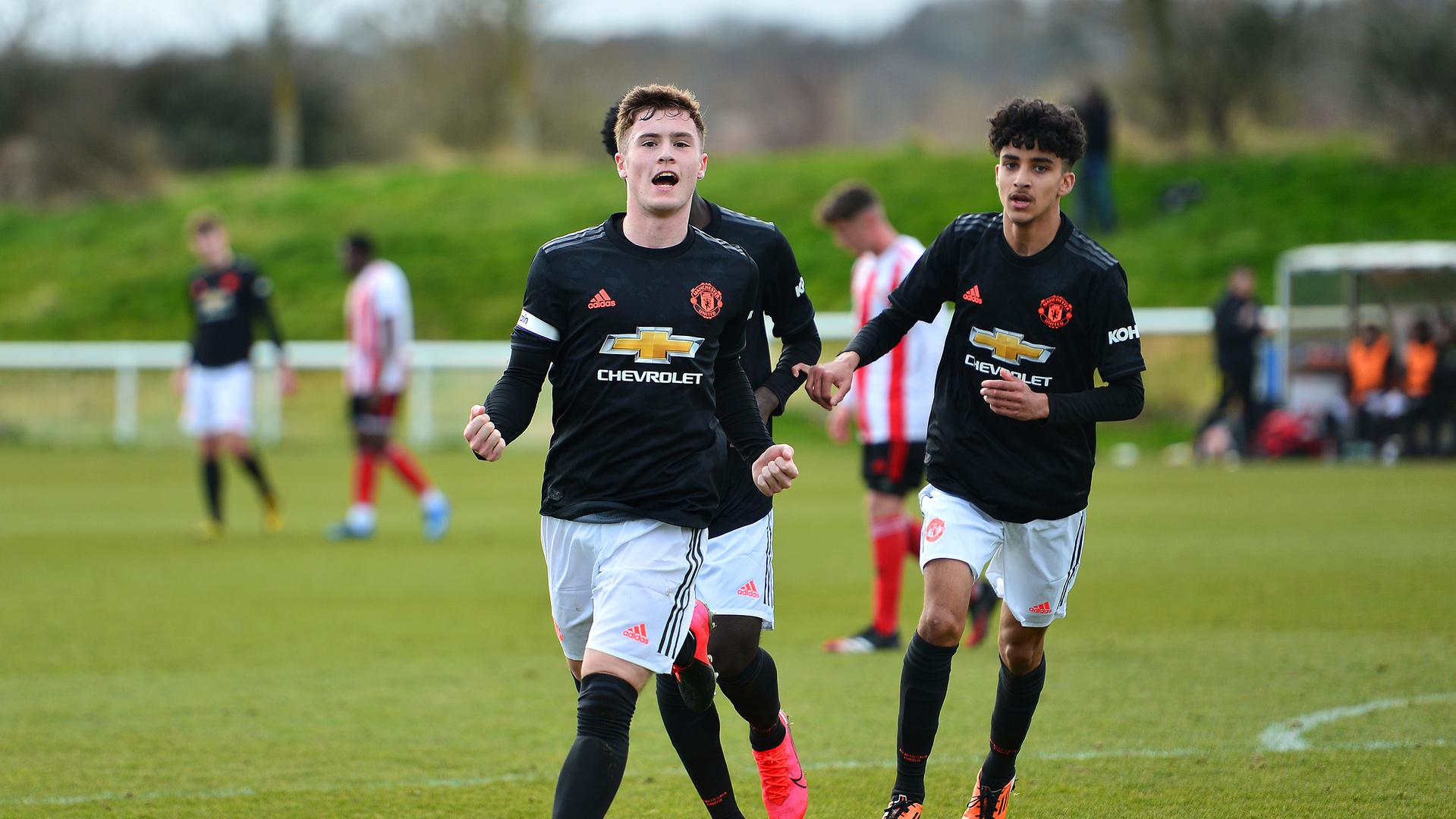 The Englishman’s duties lie with the overseeing of academy products, providing reports to senior manager Ole Gunnar Solskjaer, with aim of integrating such players into the first-team squad. Mason Greenwood and Brandon Williams have been perfect examples of such, with there being a bundle of talent behind them, also waiting in the wings.

Both the aforementioned names were, however, fast-tracked into the senior squad, due to both ability but also fortunate openings from injuries and lack of depth. The club’s actual preference would be for youngsters to spend a year with the U23s, before going out on loan.

One player who looks destined to follow this pathway is James Garner, with the Englishman already attracting ‘substantial’ interest from the Championship (via MEN). The midfielder has outgrown the academy level, scoring eight goals in ten league games this season. He has also featured six times for the first-team, most notably maintaining a 90% pass success rate over his 283 minutes in the Europa League.

Given his presence in the middle, Garner will be leaving a big hole behind in the U23 side, particularly if his partner in crime, Dylan Levitt, also follows similar suit. Contingency plans have been put in place by United though, who can promote from within, due to their stacked U18 set-up.

More specifically, they already look to have a ready-made replacement in Charlie McCann. The U18 captain has missed just one league game this season, also starting all four FA Youth Cup victories.

Anchoring the midfield, the Irishman is a stern defensive figure, who grants a licence for the more creative figures of Hannibal Mejbri and Mark Helm to roam forward. The 4-3-3 system is almost identical to that of Neil Wood’s with the U23s, meaning the transitioning will be relatively straightforward for McCann.

The 18-year-old started against Aston Villa for the side back in September, receiving his first-taste of U23 football. Plans have been put in place for his integration, and after two years with the U18s, he looks more than ready to make the step up.

McCann was recently captured training with Wood’s squad, all but confirming his promotion. United’s academy have this week returned to work, meaning we are set to receive more glimpses of the young talents back in action.