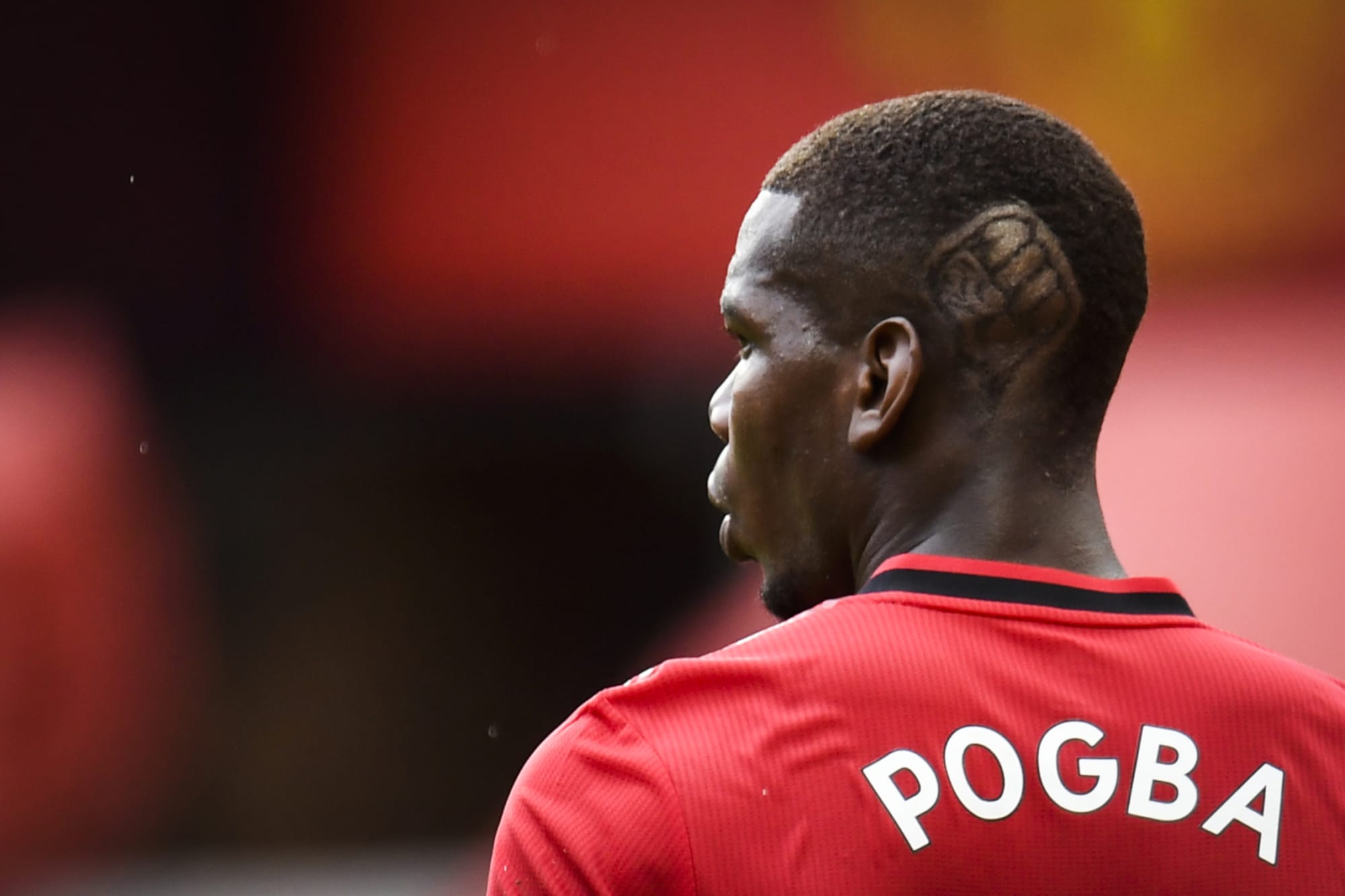 It is no secret at this point that Jadon Sancho is atop United’s to-do list this summer. But, with that said, there is still some business to be done internally, too.

In the not too distant past, it looked like Paul Pogba’s time at the club was all but a foregone conclusion as he seemed intent on finding a new challenge. Now though, a couple of tough injuries and a successful return later, the Frenchman’s contract situation looks a little different.

According to ESPN’s football writers, “United’s priority (this summer) is to tie down Paul Pogba” to a new deal. But although a priority, the situation is not that urgent.

The look of happiness on his face and the general body language of United’s No. 6 suggest that he would now once again be open to committing his future with the Reds, but he also does have another year left on his contract with the club having an option to extend it by a further one.

Despite his critics, Pogba’s talent and value to United was never in question. The ways in which he makes Ole Gunnar Solskjaer’s side better are evident.

Adopting a new role post lockdown and with the expectations now being more evenly spread across the squad, tying down a player of Pogba’s quality to a new deal would be a big statement of intent by United and almost like a new signing for the new season.