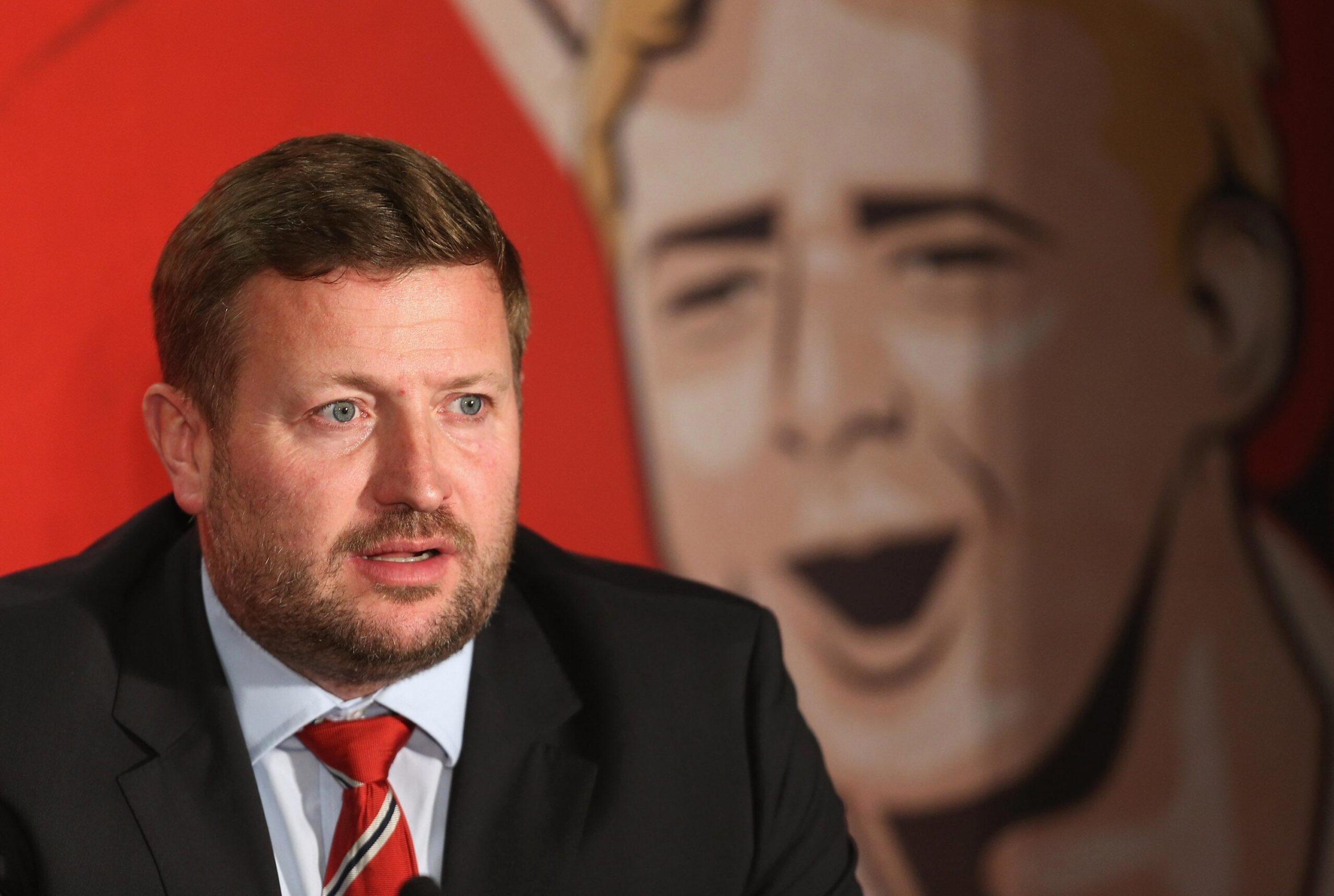 Summer time is usually an opportunity for millions of fans who cannot make it to Old Trafford to see their heroes up close. United have prepared for Premier League action by jetting off into all corners of the globe in the past, but this summer, like everything else right now, will be different.

With the times being so unprecedented, all Premier League clubs are essentially going through their pre-season right now, with the matches being very much competitive and with a lot still left to play for.

The Reds were supposed to visit India this summer but those plans were “scrapped” as soon as the coronavirus pandemic emerged according to the clubs group managing director Richard Arnold, as reported by MEN.

The Premier League season is set to end this Sunday but United could play until as late as August 21 should Ole Gunnar Solskjaer’s side reach the Europa League final. The new campaign is then slated to start on September 12, giving teams minimal time off and not enough of an opening to go on tour.

Arnold though has reiterated in an interview with ShivNadar Foundation the clubs desire to get to India as soon as it is once again safe to do so and that way become the Premier League’s first outfit to play there.

“The fans are all part of a big family,” Arnold said. “India is an important part of our family. We have been organising live screenings. For the first team to play in India, it has been on our minds for some time now. We planned to make a trip this summer, but we could not because of the Covid situation. But we will try to make a trip to India in the future.”