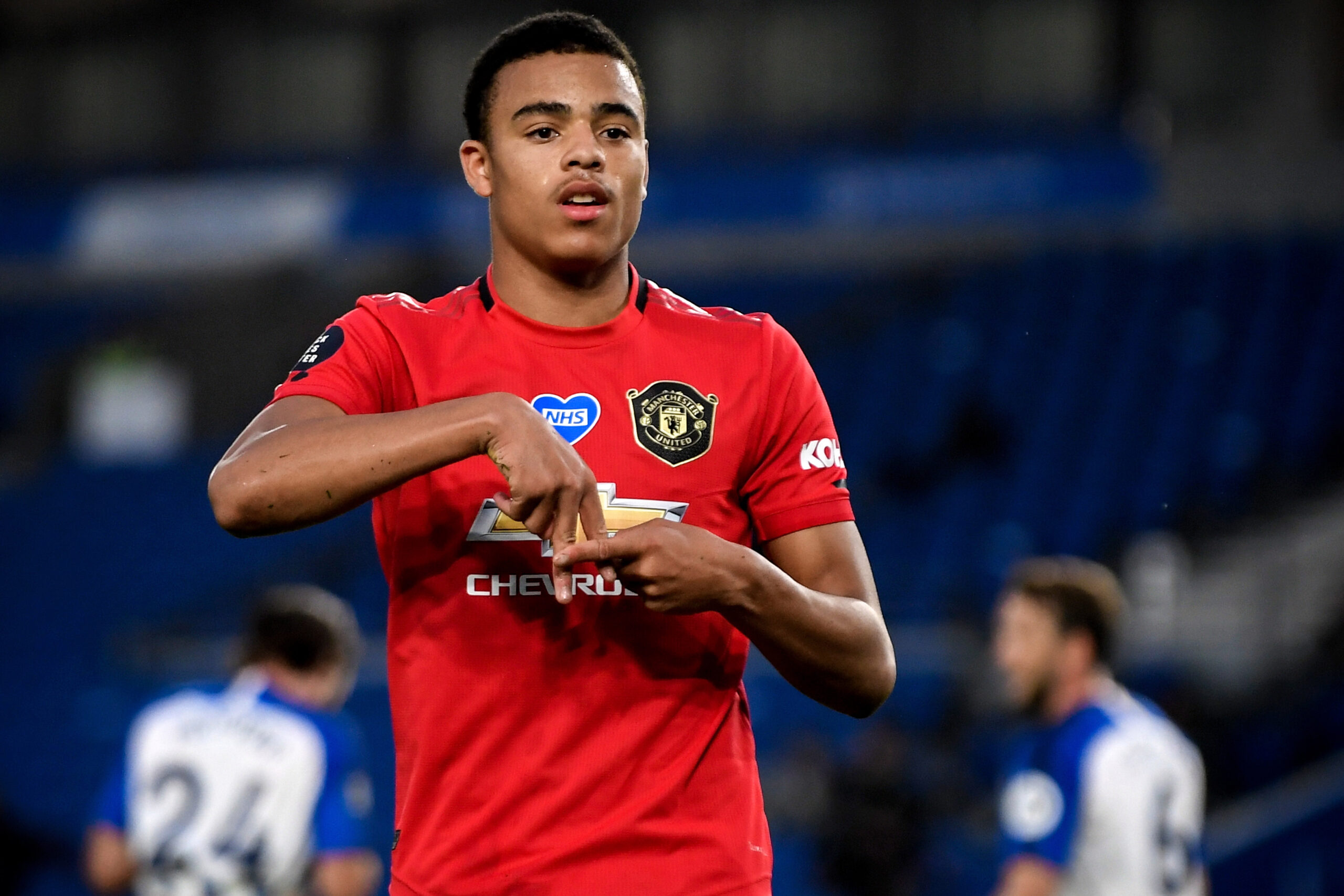 Ole Gunnar Solskjaer’s Manchester United have become somewhat known for being a fast-paced attacking side during his spell at the club so far.

The Reds’ preferred style of play under the Norwegian club legend is to press hard, win the ball back and blitz towards the opposition goal.

With that, United players have been clocking some impressive speeds over the course of the 19/20 Premier League season and three Reds found a place inside the Top 10 fastest recorded dashes.

Mason Greenwood, perhaps to the surprise of few, was United’s fastest player (third in the league) during the recently concluded Premier League season, running as fast as 23.36 miles per hour during a pre-lockdown March clash against Everton.

Aaron Wan-Bissaka ranked at No. 5 in the league with a 23.36 miles per hour sprint of his own against West Ham back in November.

The deceivingly quick Fred then went on to round off United’s involvement in the ranking, placing at No. 9 in the league with a max speed of 23.17 miles per hour from a December fixture against Everton.

Manchester City’s Kyle Walker was the league’s fastest player, closely followed by Wolves’ Adama Traore, with the pair hitting speeds of 23.49 and 23.48 miles per hour respectively.