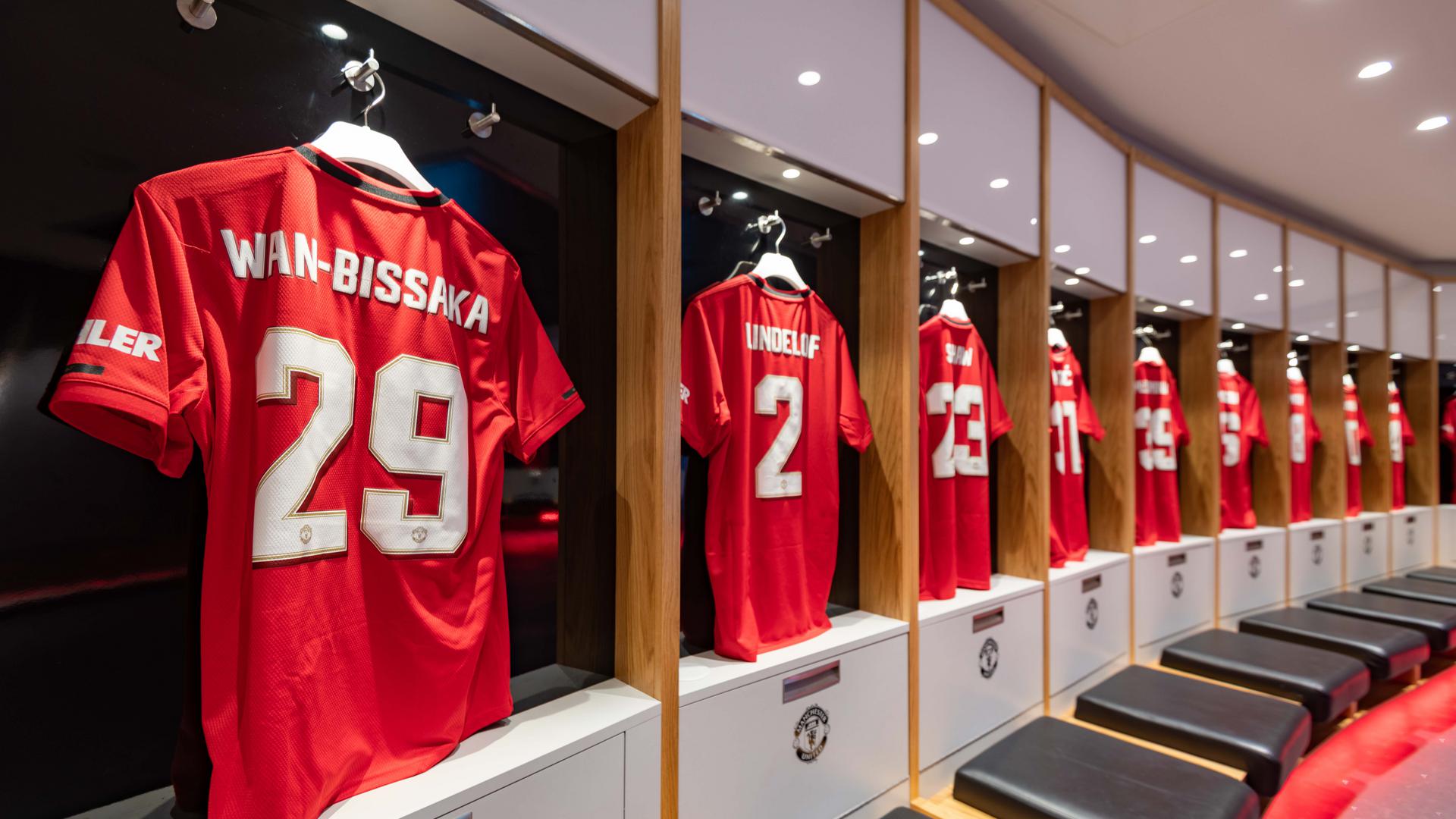 Official images of Manchester United’s new home shirt for 2020-21 have been released via Footy Headlines.

The outlet, regarded as king of kit leaks, have revealed fresh images of Adidas’ effort after the controversial ‘bus seat’ design was scrapped.

Snaps of both the replica and pro versions can be seen below, with prominent yellow dashes across the new jersey.

Footy Headlines have also reported that United will change their home sock colour to white, the Red Devils’ usual choice in the Champions League.

Black will still be used in a vast number of domestic games but not as the primary colour for the first time since 1971.

The kit could be worn in the Europa League knockout stages if released in the coming weeks.