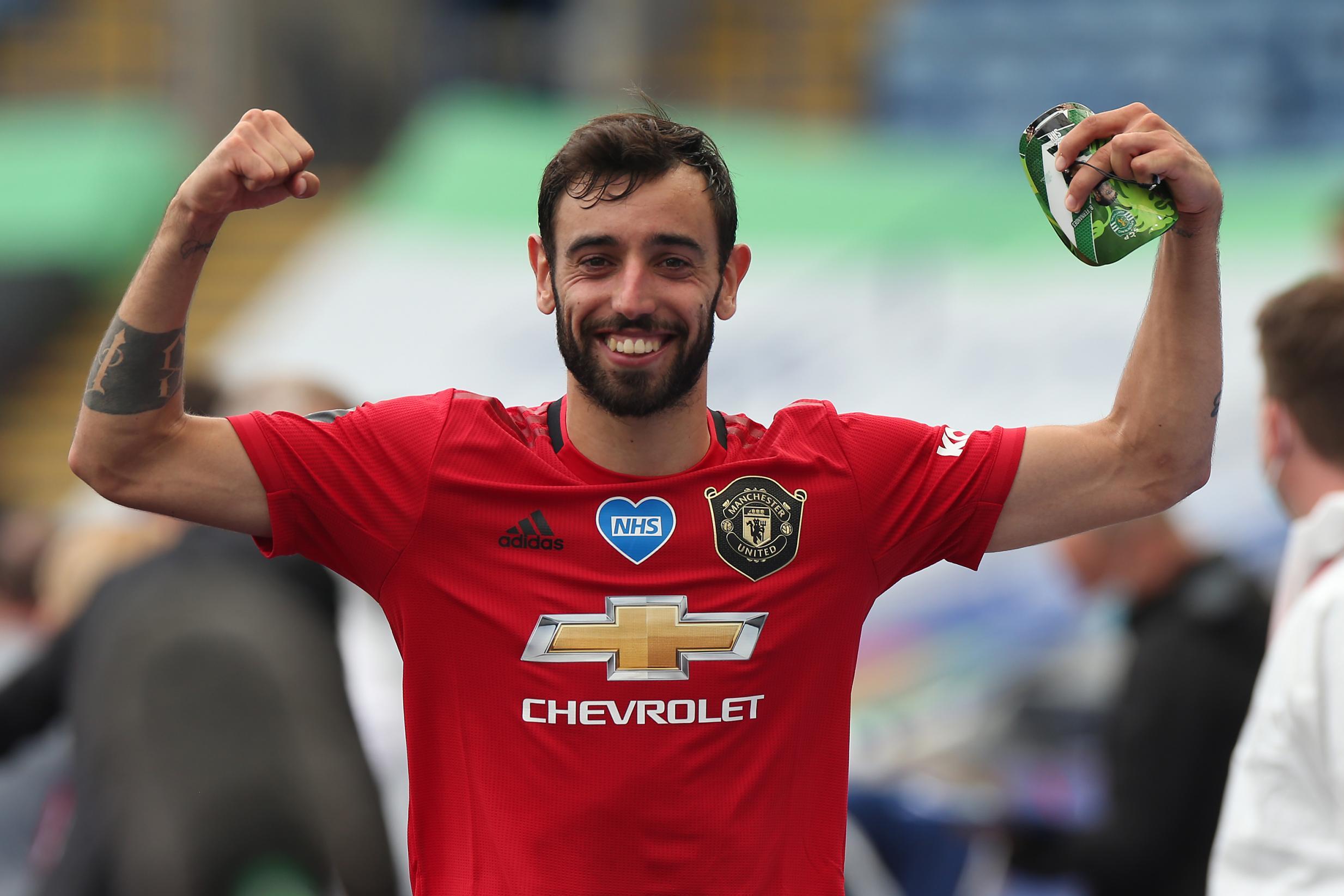 Transfer recruitment under Ole Gunnar Solskjær has certainly been a refreshing sight, with the new faces coming through the door at Old Trafford all injecting a rejuvenated form of life into the squad.

Those that have arrived have been targeted specifically by the new team in place at Manchester United, after Ed Woodward stepped aside from the scouting of transfers last year. It was part of a necessary restructure behind the scenes, to help the beginning stages of Solskjaer’s rebuilding job.

Year one of the Norwegian’s project can certainly be categorised as a success, with there now being serious optimism within the club moving forward. Reflecting on the 19/20 season, we’ve looked into what each permanent Solskjaer signing has brought to United.

After conceding 54 league goals last season, Solskjaer invested heavily into the backline, most notably splashing out £80m on Harry Maguire. Since, the Englishman has not missed a single minute in the division, with United conceding 18 less goals and keeping six more clean sheets.

Whilst other factors have contributed to an improved defensive record, Maguire’s influence cannot be overlooked. He has instilled some much-needed resilience to the defensive line, offering a level consistency that fans have longed for in a defender for quite some time.

The Englishman and Victor Lindelof have formed a solid partnership, and a consistent selection at the back has helped Solskjaer establish a foundation to build on. United ended the league season with nine clean sheets in their last fourteen games, a run that ultimately secured Champions League qualification.

Rival fans can make noise about Maguire’s high transfer value when things are going wrong for the Red Devils, but such moments have been very selective this calendar year. These forced cries will fall on death ears from a man that has captained his team to the third best defensive record in the division.

The replacement of Ashley Young and Antonio Valencia for Aaron Wan-Bissaka was certainly the biggest upgrade of the summer. It was symbolic of the exact type of ruthless decisions needed to elevate the quality of this squad – removing stagnated figures with younger, fresher options.

For the second year running, the defender successfully completed the most amount of tackles in the league, averaging 3.7 per game. Jamie Carragher labelled the 22-year-old has the ‘best 1v1 defender in world football’ earlier in the season, and his flawless displays have provided a solution to a long-standing issue at United.

His presence at right-back has nullified any attacking threat down the channel, a flank once specifically targeted by opponents. The youngster has adapted to life at Old Trafford well, with his progression only destined to continue on a trajectory path.

A lot of expectation was placed on the shoulders of Daniel James at the start of the season, more so than the Red Devils had anticipated. Initially brought in to bolster United’s options in the final third, the Welshman quickly became a key starter. Three goals in your opening four league games will do that.

It’s important to acknowledge the context of James before rushing to judgement on his debut season – he was a 21-year-old brought in from the Championship, into a dressing room that has been experiencing drastic changes over the past 18 months. The pressure placed on the winger to deliver stemmed not just from his quick start, but also the fact that any new face through the door brings an overwhelming sense of optimism from fans.

Having witnessed so many under-performers and ageing figures down the years, fresh figures have been welcomed with open arms. Although the forward has faded away during the second half of the season, he is still an efficient, attacking outlet to possess in the squad. His pace has caused oppositions issues this season, most notably against the top six – a tactic Solskjaer has played upon on numerous occasions.

United are slowly building on having numerous options spread across the park, and signings like James will only help continue to bolster the squad.

When analysing the impact of Solskajer’s signings, we’ve left the best till last. In fact, it could be argued that Bruno Fernandes has been the best Premier League signing of the season altogether.

The Portuguese arrived at the perfect time for United. Despite months of gradual progression and settlement in the dressing room, there was still an alarming lack of quality, particularly in the midfield department. With Paul Pogba injured, the Red Devils looked starved of creativity and ideas in the final third.

Cue Bruno. The playmaker’s arrival has completely transitioned Solskjaer’s attacking blueprint, with the no.10 popping up in the half-spaces and linking the midfield play with the frontmen. His presence on the park has elimtaed the need for the likes of Anthony Martial and Marcus Rashford to drop deep to see the ball, enabling them to maintain a high positioning and most importantly, to consistently be found in goalscoring positions.

No player in the division has been involved in more goal involvements than Fernandes since he arrived (15), with eight of this being direct goals. Bruno has created a direct attacking threat in the middle, meaning opponents now have a variety of positions to cover, when trying to organise a defensive plan against Ole’s reds.

We’ve ran out of superlatives to describe the 25-year-old, who has elevated the game of those around him. Moving forward, he will be an integral figure behind any major success that Solskjaer goes on to achieve, in his United career.