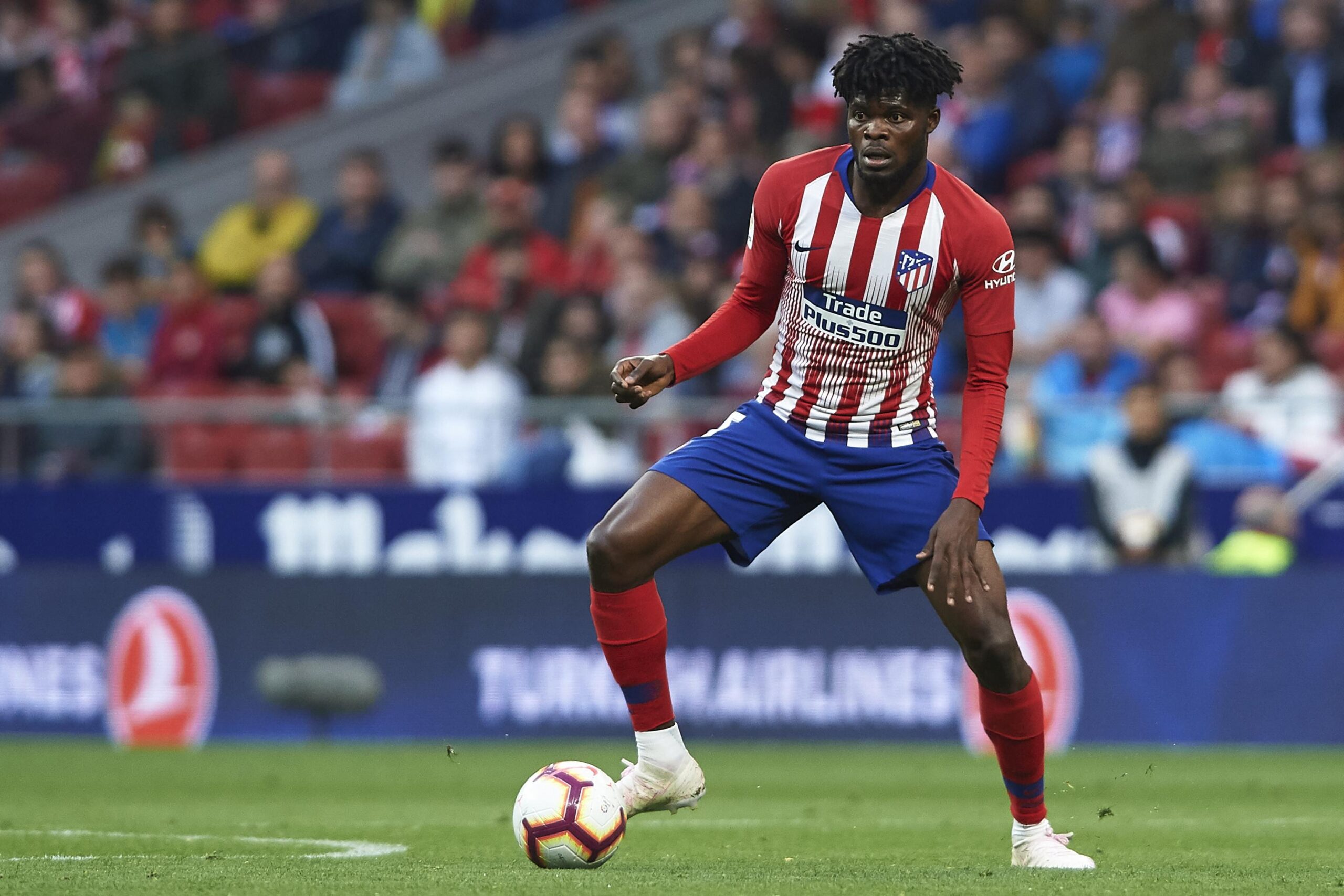 The young Englishman has been the talk of the town for months and the move would certainly be the transfer of the summer.

Reds legend Rio Ferdinand has been an advocate of the move from the beginning and he recently came forward once again and chipped in with his two cents about the potential of United’s attack with Sancho in it on the Beautiful Game Podcast.

“Could you imagine Sancho in that team?” Ferdinand said. “When he draws two or three players to him and then Rashford is playing 1 v. 1? Oh god, it’s over.”

Ferdinand also touched on United’s financial capabilities this summer and how they should be superior to those of some of the others under the current circumstances.

With that, the former Champions League winner with United went on to name three players that he would like to see the club sign — going on to name the aforementioned Sancho and five others.

Ferdinand believes that United need another midfielder, opting for Atletico Madrid duo Thomas Partey and Saul Niguez and Leicester’s Wilfred Ndidi as his choices, and another center back, singling out Norwich’s Ben Godfrey and Napoli’s Kalidou Koulibaly.

Jadon Sancho: All the latest
United open talks with Dortmund over Jadon Sancho transfer
To Top