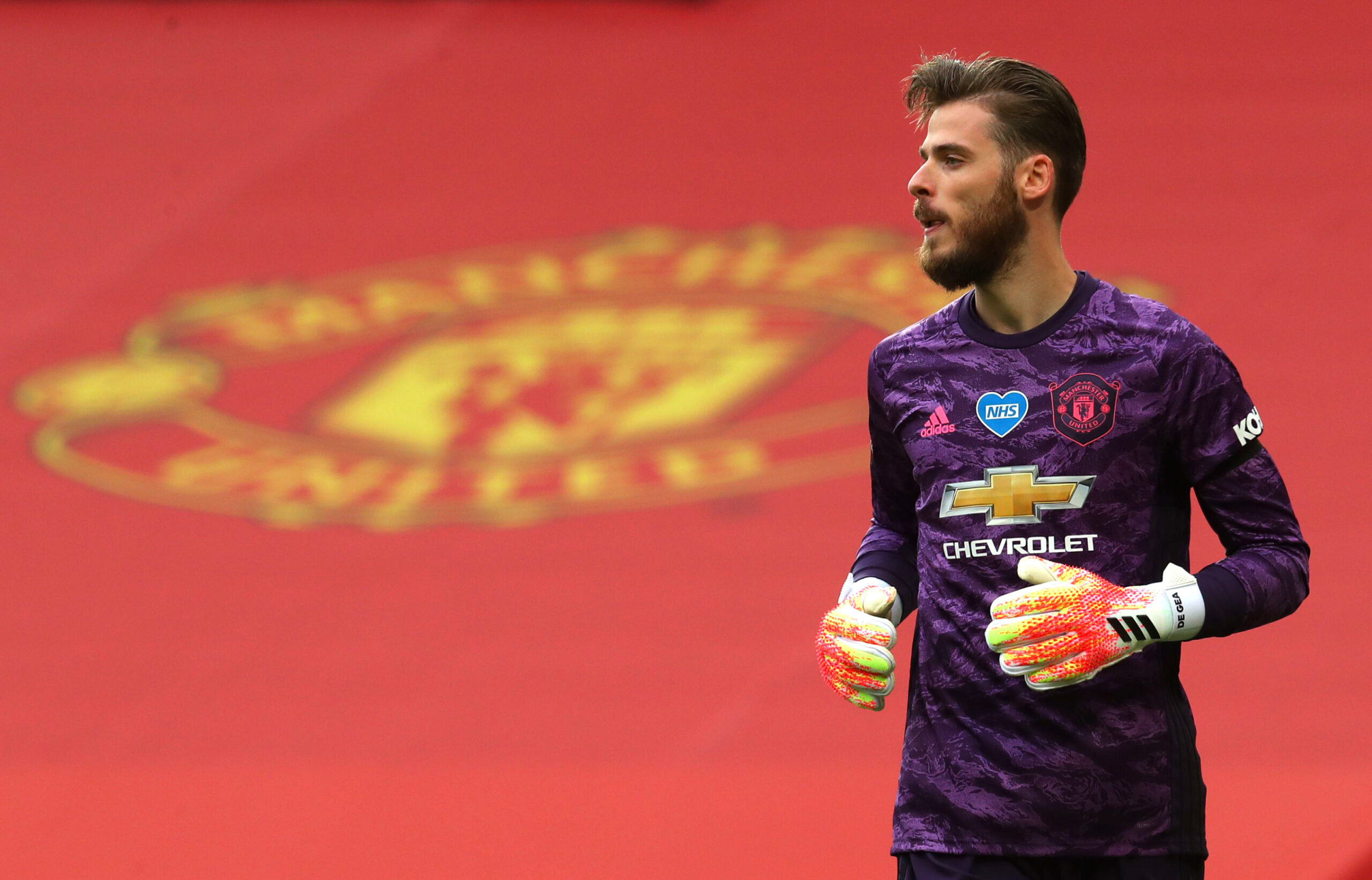 Former Manchester United captain Roy Keane has called for the club to get rid of David de Gea.

The Spaniard has drawn in criticism for his performances this season, with his form being on a downwards spiral since the 2018 World Cup. Once considered immune to such goalkeeping errors, De Gea has unfortunately grown to become quite the weak link in United’s side.

Keane has not held back with his criticism of the player, claiming that the Red Devils will need a better option in-between the sticks, if they wish to challenge for the Premier League.

Speaking on Sky Sports (via independent ie), he said: “He makes far too many mistakes, big mistakes that cost United big points. If United want to challenge for league titles, they need a better goalkeeper. They need a change, they’ve done it before. I don’t know what the big song and dance is about a goalkeeper, United have been doing it for years.”

The reluctance to be so ruthless with the 29-year-old presumably stems from that fact that he has been the club’s top performer in the post-Sir Alex Ferguson era. For so long, De Gea prevented United from dropping further down the table, and there is an aura of sentimental value around the player.

For Keane though, such a decision needs to be made at this level. The Irishman clearly believes that goalkeepers should be not given any special treatment: “Strikers are dropped or sold, same with midfielders, but for some reason with goalkeepers they think we have to stick with the goalkeeper for a bit longer than others because of something they did two or three years ago. “What’s the big deal? If he (De Gea) isn’t doing it, he’s making mistakes, then make a change.”

Ole Gunnar Solskjaer has a huge decision to make between the sticks this season, with Dean Henderson applying pressure to the situation. The Englishman has enjoyed a successful debut season in the Premier League on loan with Sheffield United, keeping the same number of clean sheets as De Gea, in a lesser quality side.