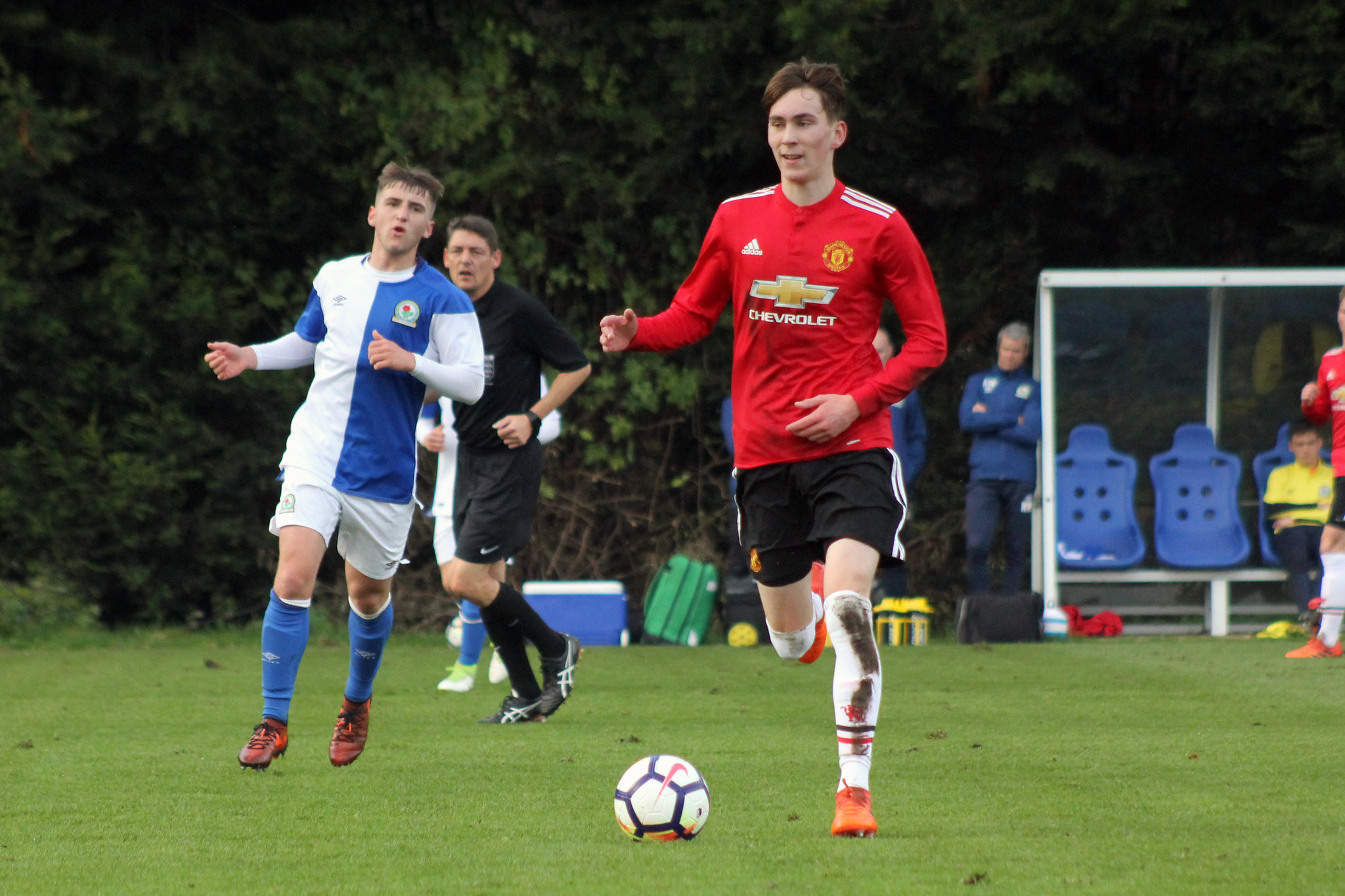 Manchester United want to loan James Garner out to a Championship club this summer, according to MEN journalist Dominic Booth.

Swansea City are reportedly the most likely destination, with Sheffield Wednesday also being keen, but a move to Cardiff City has been ruled out.

A move to Wales certainly looks the most suitable on paper, given the player’s close affiliation with manager Steve Cooper. Garner was the captain of his England U17 side back in 2018, when the Three Lions reached the semi-finals of the Euros.

Since taking charge of the Swans, Cooper has brought in various English talents on loan, most notably Rhian Brewster and Connor Gallagher.

Under the Englishman’s leadership, Swansea set-up with a three man midfield and are a side that places emphasis on ball retention. Such a system would compliment Garner well, being a player that is comfortable in possession.

He has played deep for United’s senior team four times in the Europa League this season, maintaining a 90% pass completion rate. The Englishman enjoys recycling the ball and likes to dictate play, meaning he could be an efficient option for any Championship club.

United loaning out such talents could be become a recurring story this summer, as not many clubs have the finances to make permanent deals. Garner would certainly be a shrewd piece of business for many in the lower division, and his progress will be closely monitored by all those involved with the Red Devils.

The 19-year-old is considered to be one of the most promising talents to emerge from the club’s academy in recent years.