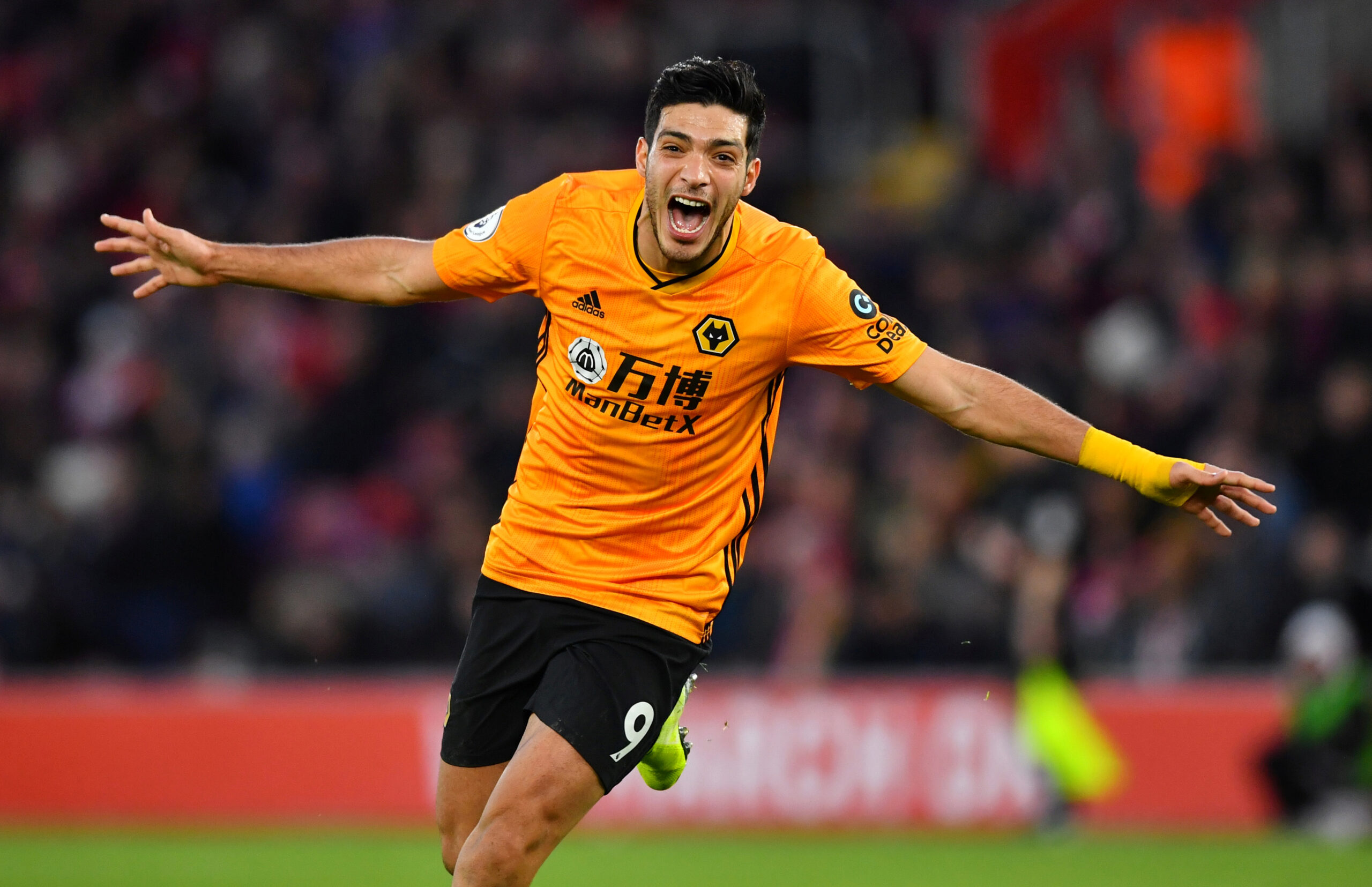 While Odion Ighalo certainly isn’t what Manchester United supporters were expecting in the dying embers of the recent winter transfer window, he turned out to be a shrewd loan signing that has had a positive impact since his arrival. It’s poignant to note that Ighalo’s deal was never made permanent, but simply extended until January 2021.

This would suggest that Ole Gunnar Solskjaer is looking at replacements to serve the “backup striker” role form when Anthony Martial is unfit or is simply out of form.

If RTP, the public service broadcasting organisation in Portugal, are to be believed, they’ve found their man in Wolves’ Raul Jimenez.

While the article doesn’t expand on the potential move of the Mexican striker to Old Trafford, it does explicitly state that Jimenez is “on his way to Manchester United” and that Wolves have chosen SC Braga’s Paulinho to replace him.

Sport Witness notes that this initial story was broken by A Bola, who as a source on their own, aren’t exactly reputable. This story is lended additional credibility by the fact that Portugal’s public broadcasting service, not a source you expect to publish unverified rumours, has echoed similar news.

Supporters are eagerly awaiting developments on the potential move of Jimenez this summer – especially since United moving this ambitiously for a striker has come seemingly out of nowhere.