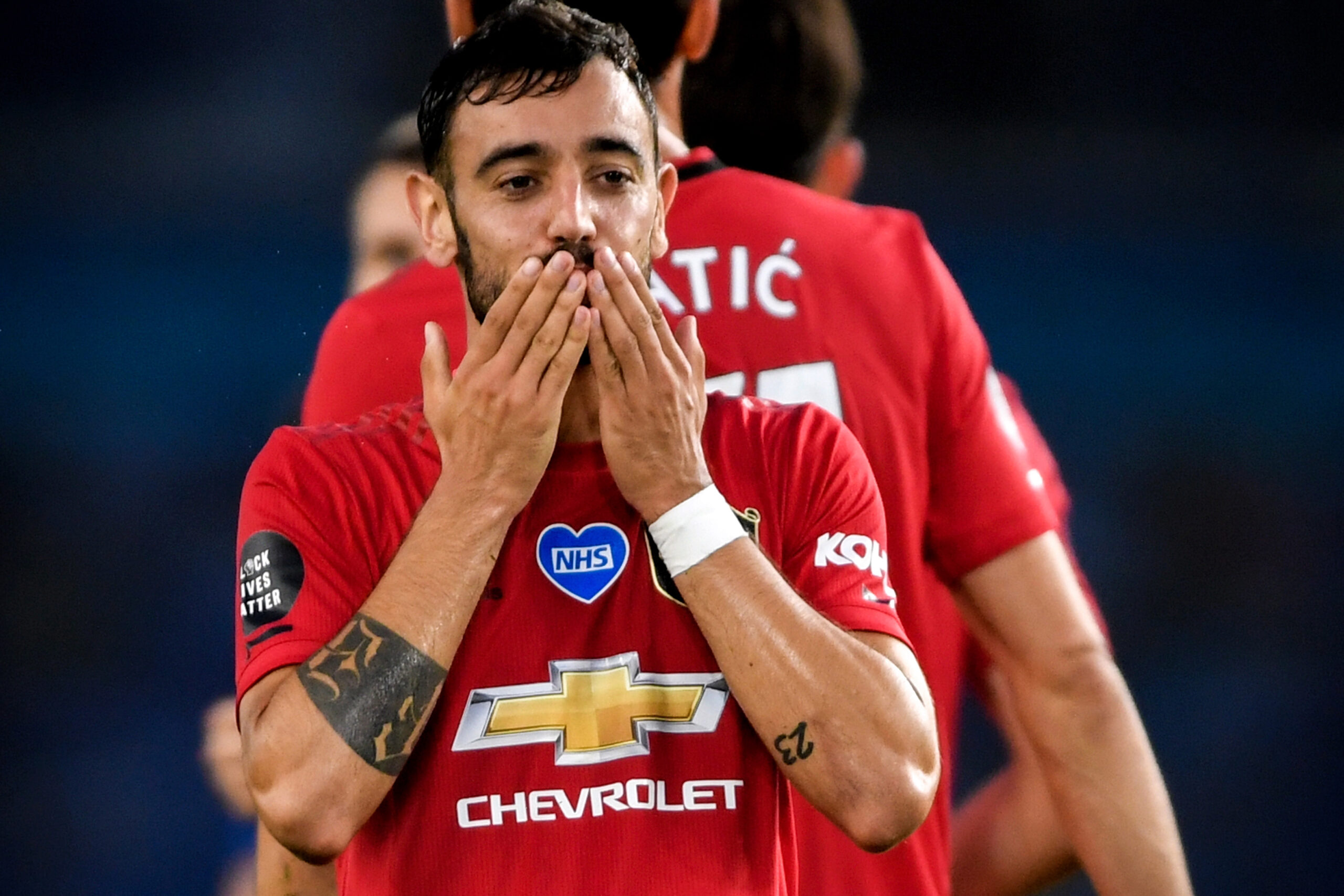 Readers of this article will be more than familiar with the dominating era of Manchester United under Sir Alex Ferguson. For many, it will have severed as their childhood football memories, where anything but winning the Premier League was deemed as a disappointment.

The unprecedented success achieved by the Scotsman made the Red Devils the most hated team in the land, a reputation that those on the red side of Manchester simply embraced. It’s a common framework in societies, not just sport, for those below to resent those sitting on top, and it’s a perception that will continue to exist for decades to come.

Whilst United have enjoyed boiling the blood of rivals down the years, there has been recently a shift in dominance at the top of the table. Sir Alex departed in 2013, with the club failing to get their hands on a Premier League title since. It’s been an uphill climb, but Ole Gunnar Solskjaer is now restoring some stability and focus, amid the chaotic mismanagement that we have seen in recent seasons.

Fans from other clubs have no doubt taken joy in seeing the mighty fall, with United still carrying this ’us vs the world’ narrative, almost every game-week. This was recently epitomised against Leicester City last weekend, where the entire country was rooting for the Foxes to pull off the upset and spoil the Red Devil’s Champions League party.

Admittedly, there will always been a natural pull towards the underdogs in sport, but the noise around the game was centring around United failing, not Leicester prevailing. Solskjaer’s side ran out 2-0 winners, capping of a very successful end to the campaign – from their last 14 games, United claimed 32 points, remaining undefeated during this time.

To rub more salt into the wounds for those wishing failure onto the club, Bruno Fernandes found his name on the score-sheet yet again. Since arriving at Old Trafford, the Portuguese International has been rubbing rivals the wrong way, sparking infuriating cries of him being ‘overrated’ or even ‘lucky’, after directly contributing towards 18 goals in his first 20 games.

He has been the catalyst for United’s improved run of form, completely transitioning the side’s attacking play in the final third. Operating as the no.10, Fernandes has elevated Solskjaer’s offensive blueprint, linking the play from deep into the frontmen. The Red Devils are undefeated in the league since his arrival, picking up more points than anybody else in the division.

Resentment is no doubt expected towards such a player, as the modern platform of social media has birthed the rational judging of players in the sporting world. Fans online are quick to disapprove of their rival’s recruits, drawing up compilations and comparison stats to play down their significance.

It has created quite a toxic environment online, where forced and brash opinions tend to gain more traction, than practical, calculated opinions.

Bruno has somehow been subject to such abuse, despite his blistering start. His ‘quality’ of assists have been downplayed, and it seems as though goals from the penalty spot no longer count either. The simple reality is that Fernandes is delivering and United are reaping the rewards, two factors that rivals don’t want to acknowledge.

Solskjaer’s first full-season with the club has been about gradual steps forward, with progression being made. The 3rd place finish in the table doesn’t tell the whole story, but it is an indicator that United’s fortunes are beginning to improve.

The quality of the squad has been elevated, achieved through both the removal of stagnated figures but also encouraging recruitment. Fernandes has been the perfect example of the latter, much to the annoyance of onlookers outside of Old Trafford.

Whilst expectations will not be placed on United getting their hands on the Premier League title next season, top-quality signings like Bruno will continue to close the gap at the top. His success in red has symbolised the Red Devils getting back on track, hence why so much hate is channeled his way. United fans will be longing for such form to continue.