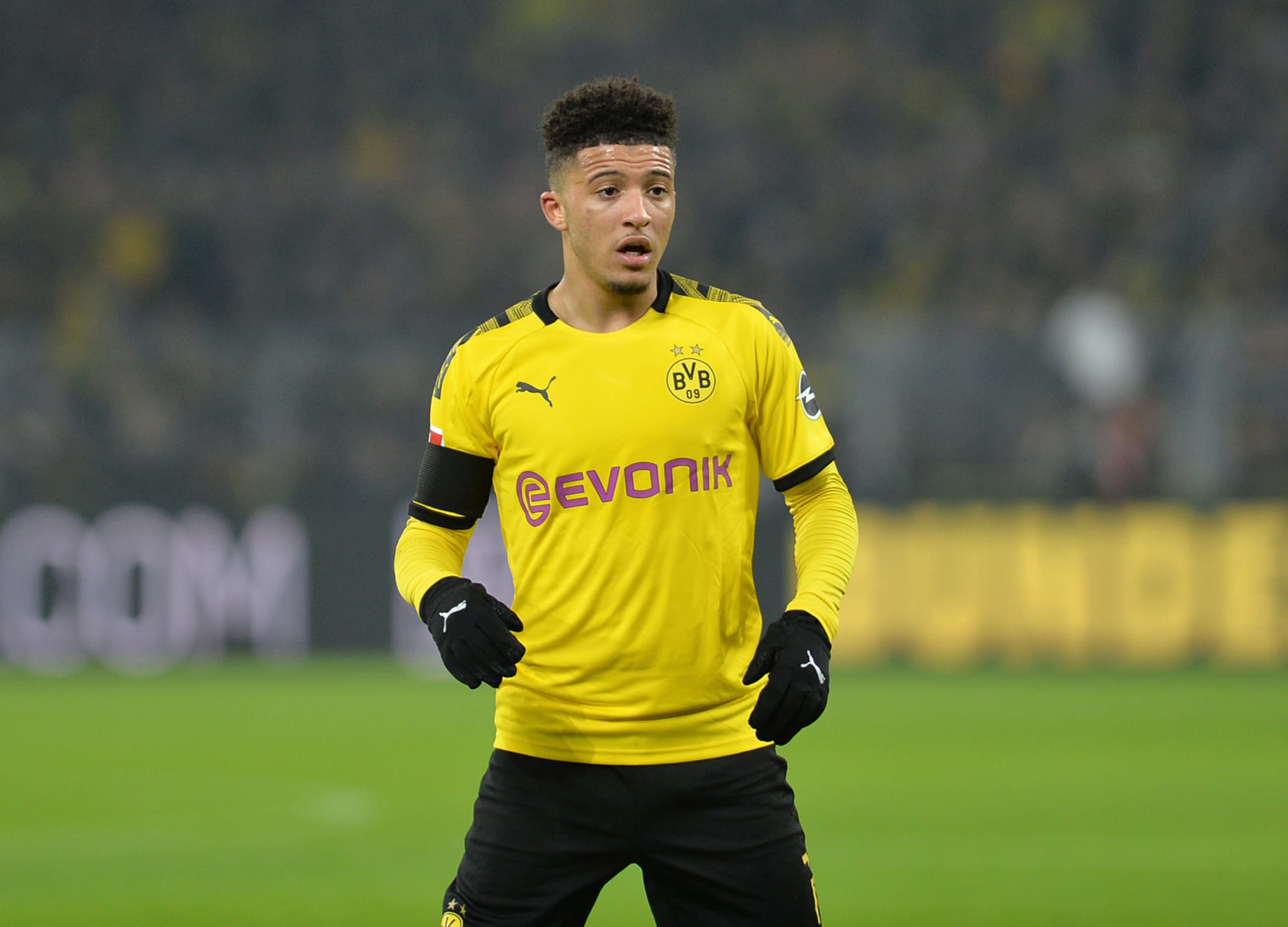 Transfer guru, Fabrizio Romano, reported today that the Red Devils and Borussia Dortmund are now in advanced negotiations for the player.

Such news sent the club’s fan-base into frenzy. The Englishman is regarded as one of Europe’s most prized assets, capable of elevating any side’s frontline. His potential arrival can do exactly that at Old Trafford, where an equally as exciting attacking blueprint has been taking place.

Adding Sancho to the mix is certainly a compelling prospect. For starters, it strengthens options in numbers, a factor that will continue to provide as a key pillar in Solskjaer’s rebuild.

Rotation has been an issue for the Red Devils this season, with there being a clear drop in quality when certain figures drop out of the XI. The likes of Jesse Lingard and Juan Mata recently filled in against Norwich City, but failed to spark any creativity in the final third. It was a frustrating watch and one that highlighted the need for further investment this summer, particularly with CL football on the horizon.

This isn’t to say that Sancho is joining to watch on from the sidelines, but simply that Solskjaer will have the luxury of different options to work with for each game-week, should he finally join. Much has rightly been made about Greenwood’s emergence, but it’s important to recognise that he his still an 18-year-old talent.

An important factor behind developing such youngsters is the ability for them to rest and recover, to avoid overplaying and straining their inexperienced legs. Moreover, having depth down the right channel will also allow Mason to be deployed central, offering more direct support for Anthony Martial.

Solskjaer has slowed down his hunt for a new striker, with the club identifying the teenager as a leading number nine in the long-run. Rashford is also able to operate down the middle if needed, but he has settled down on the left. Sancho also offers cover down this particular flank, given his versatile skillset.

United will have a range of options across the front three with the four figures, with Daniel James also waiting in the wings. The Welshman will continue to be a useful squad outlet, potential more so than ever now. His biggest strengths lie within the press and from his direct running off the ball, valuable traits in the counter system, but not so much against a deep-block.

As opposed to shoe-horning the 22-year-old in down the right, he can be utilised more pragmatically, in specific games and also coming off the bench against tired legs.

All the aforementioned names fit the desired profile of a Solskajer attacker – versatile, pacy forwards that enjoy having the ball in the final third. Bruno Fernandes and Paul Pogba compliment such frontrunners, by dictating the play and allowing them to maintain a high positioning, in and around the 18-yard line.

Sancho will be integrated into a settled system that will look to play to his strengths, and the club could reap some serious rewards from his arrival. It’s an exciting signing that bolsters United’s quality significantly, but also their numbers. Both benefits are necessary to build a title-winning squad.