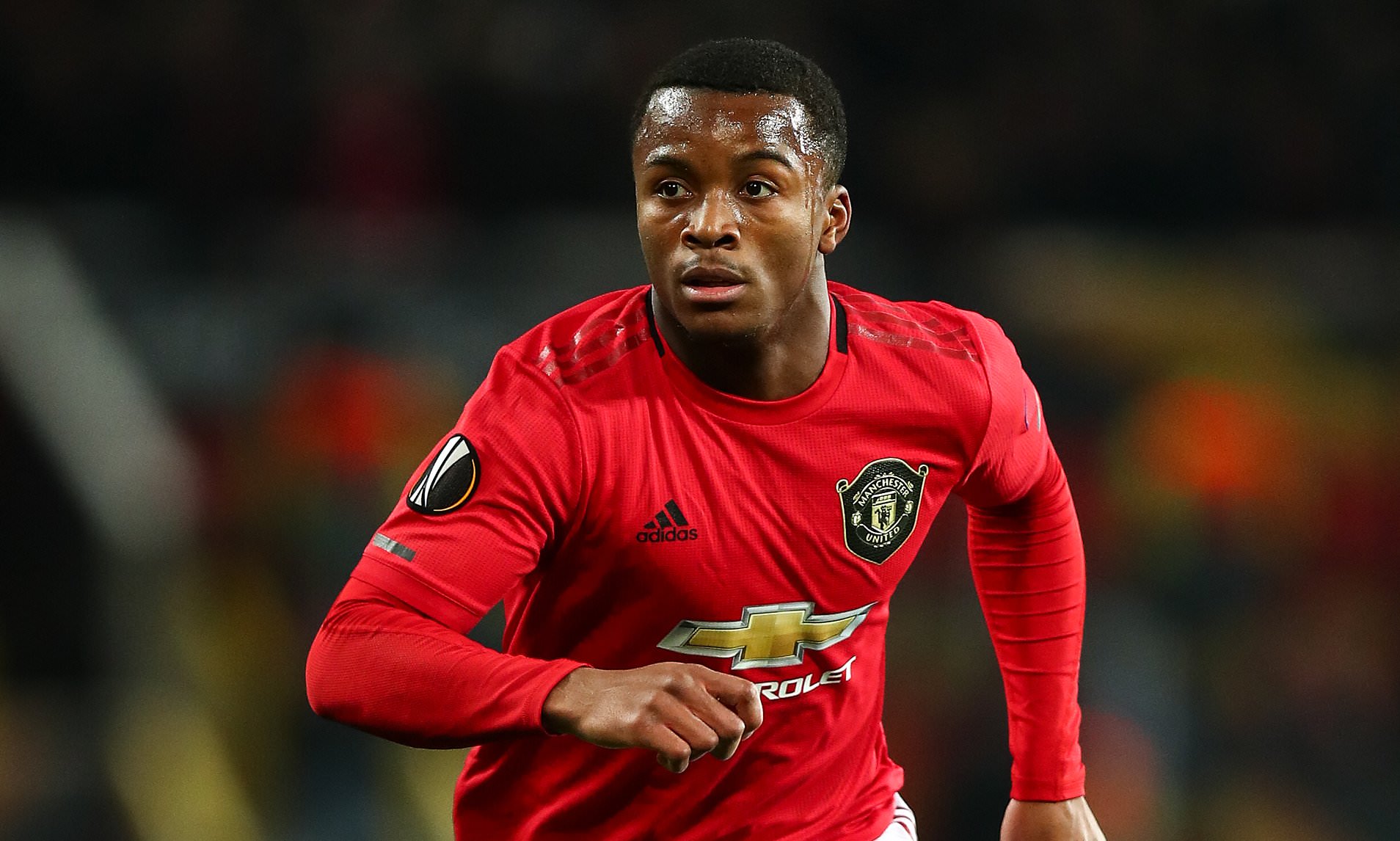 Manchester United face LASK in the Europa League this evening, where a heavily rotated side is set to take to the field.

The Red Devils have a 5-0 lead from the first-leg, meaning Ole Gunnar Solskjaer can experiment and give some fringe players a chance to feature. Amongst such rotation will also include some academy players, with Teden Mengi and James Garner expected to receive first-team minutes.

Another name that will be on the manager’s mind will be Ethan Laird, who has been training with the senior squad over the past couple of months. The Englishman has quickly risen through the ranks at the club, having once been a regular for the U18s, at the age of just 16.

Laird was drafted into the U23 squad at the start of the 19/20 season, before then making his senior debut back in November. He’s been knocking at the door since, and could be given the opportunity to capitalise this evening.

Right-back by trade, he could slot in for the rested Aaron Wan-Bissaka, who is need of a reliable figure to act as cover. Only Harry Maguire and Victor Lindelof have featured in more minutes than the 22-year-old this season, with Solskjaer not possessing a backup that he can fully trust.

Diogo Dalot looks to be out of the picture, given that Timothy Fosu-Mensah was recently selected over him against both Crystal Palace and West Ham. As opposed to the Portuguese defender who has been with the club for two years now, he opted for the ‘wildcard’, in hope that Fosu could make a new mark on the squad.

Whilst the Dutchman can’t be criticised for his performances, the scenario highlighted the need for more depth at the back. Laird is seemingly being nurtured for this role, and certainly has the skillset to offer something to the XI.

For the U23s this season, he has registered 3 assists in nine league starts, also getting on the score-sheet against Rotherham in the EFL Trophy. He is a full-back that enjoys driving forward with the ball at his feet, getting down the flank and into crossing positions.

His attacking mindset will be welcomed by Solskjaer, who has began setting his wide-men with a higher positioning up the field. United like to dictate from deep from figures in the middle, before release such frontrunners into the space in-behind.

Against the weaker opposition in LASK, Laird will be granted a licence to roam forward and showcase his attacking talent. The 18-year-old has the potential to prevent United investing in another FB, with his versatility to operate down either channel also being a bonus.

Brandon Williams’ presence has quickly been felt in the squad, with the manager taking to his aggressive style of play. His opportunity came through both his hard-work ethic but also the limited completion in such areas – the same pathway is beginning to emerge for Laird.

Sanchez out, Sancho in. The latest move in Solskjaer’s cultural reset at Manchester United
Three Academy players who could benefit from the Jadon Sancho transfer
To Top