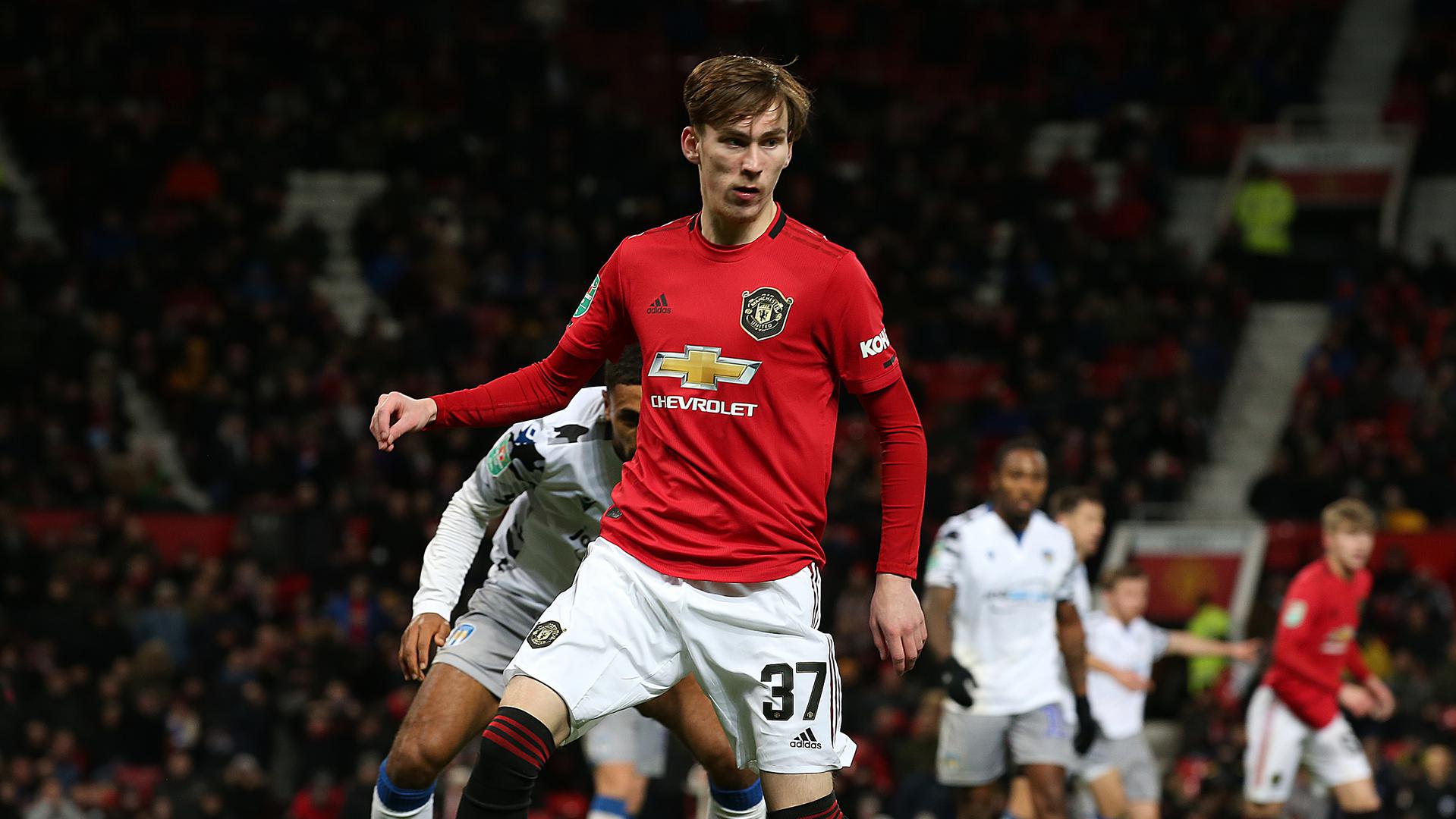 While first team action resumed quite some time ago as part of Project Restart – with the 2019/2020 Premier League season being successfully concluded – James Garner hasn’t made a competitive appearance for United in 156 days where he last played for Neil Wood’s U23s.

While a majority of the young midfielder’s minutes have come with the U23 side, Garner has been training with the first team regularly and is in fact categorized as part of the first team in the official Manchester United app.

Most of the England youth international’s minutes with the first team have come in the Europa League and he has logged game time against Partizan Belgrade and AZ Alkmaar. Garner also started the away leg against Astana where he and Dylan Levitt formed the pivot in Solskjaer’s midfield for the night.

“Oh yeah, that’s what I am itching to do! I’ve not played a game for so long I can’t even tell you. Yes, it was against Stoke in the last Under-23s game a few months ago, even more. So I am itching to get out playing now to get some games. That is what I am here to do and what I want to do,” Garner said on his yearning to play.

“I was buzzing to get back after the long wait and just buzzing to be back around the lads and inside the environment and the training ground. It has been good.”

While fitness is obviously a point to consider after such a long hiatus, Garner seems well aware of the fitness requirements of his position and seems content with his current fitness levels.

“I think, obviously, in the position I play in, I’ve got to be fit to get up and down. It is what I have been training for and what I am working towards. It would be good to hopefully get the chance to travel with the team [to Germany] and get some minutes under my belt.”

United are set to take on LASK on Wednesday at Old Trafford and despite scoring 5 away goals, Garner says he wants to put up another show.

There’s a decent chance that Garner goes out on loan for the duration of the 20/21 season in order to rack up first team minutes and return to United a more refined midfielder. But the midfielder is intent on being involved in the remainder of United’s Europa League campaign.

“I think the tournament is very exciting and, like I said, it’s what I’m training for – to get as much involvement as I can. If I can be involved with the team and travel over there to Germany if we qualify, to be with the guys, and get some minutes, it would be very, very good.”

While United doesn’t have much to play for against LASK, with a place in the next round virtually guaranteed, it’s an exciting prospect for supporters to see more of the club’s youngsters be given time against senior opposition.