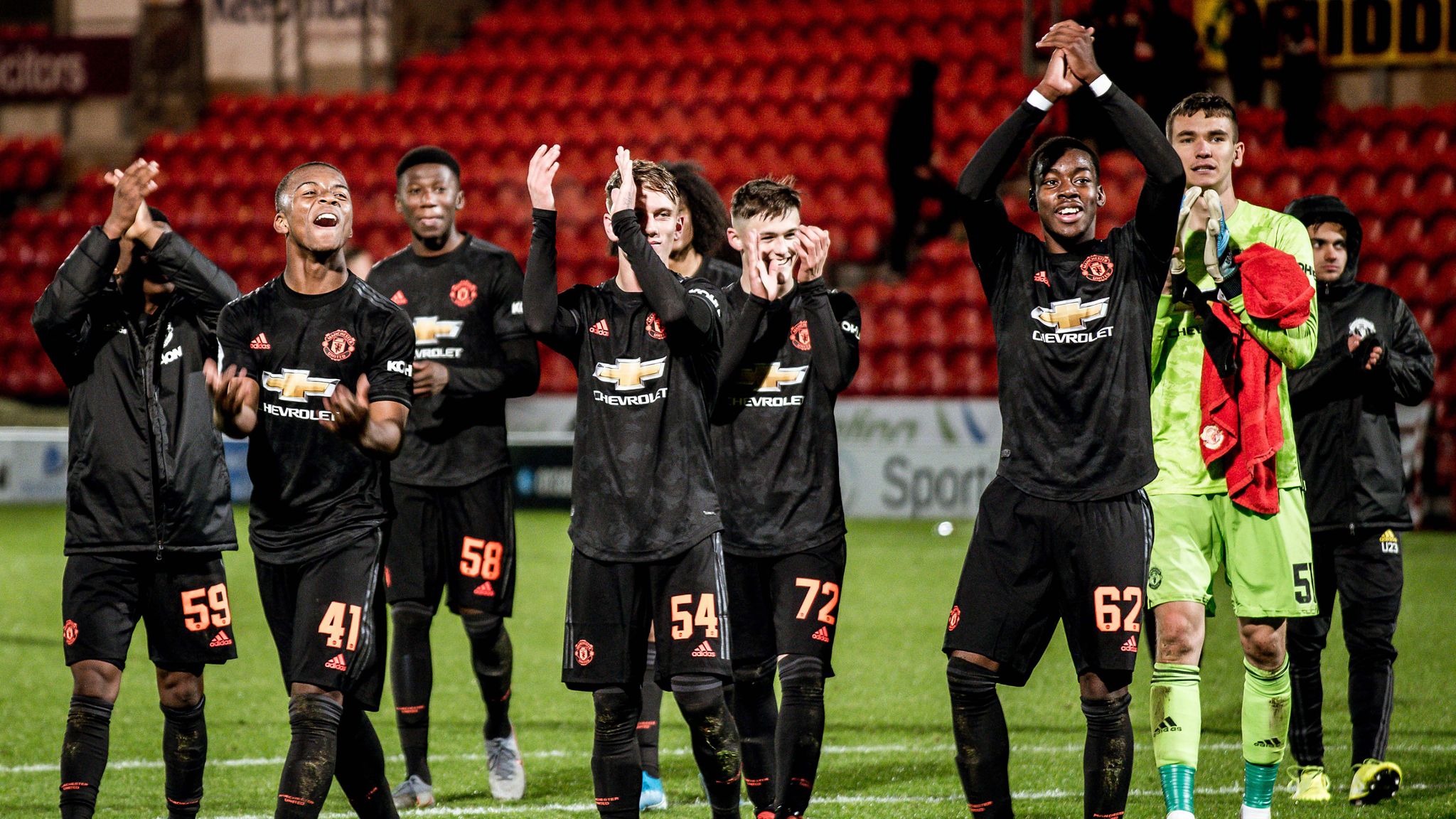 Although the Premier League completed its Project Restart without any hiccups, football across the country has by no means been restored to normality.

League One and League Two were brought to an abrupt end, with all academy levels being brought to an early finish too. It was certainly frustrating from Manchester United’s point of view, whose U23 side were making strong progression in the division. Not to mention that their U18s had just reached the semi-finals of the FA Youth Cup.

Any hopes about the seasons being restarted died pretty quickly too, with priorities from the FA being placed elsewhere. As per the informative Twitter account YouthHawk, the campaigns are now set to be completed via a points-per-game (PPG) basis.

This would be actually good news for United, as it would see the U23s be promoted to division one. The Red Devils would remain in second place behind only West Ham United, with the two simply operating at a level above everyone else in the league this season.

Neil Wood’s side and the Hammers will replace Wolves next season, meaning the top division will have 13 clubs in total.

Not much will change for the U18s, who have endured a steady campaign. They will stay in 6th position, with Manchester City being crowned champions of their division.

It’s certainly a shame that such youngsters have missed out on valuable game-time over these past few months, and some academies have not even managed to return to training. United have though, as they begin preparations for the new season, albeit in a different location away from Carrington.