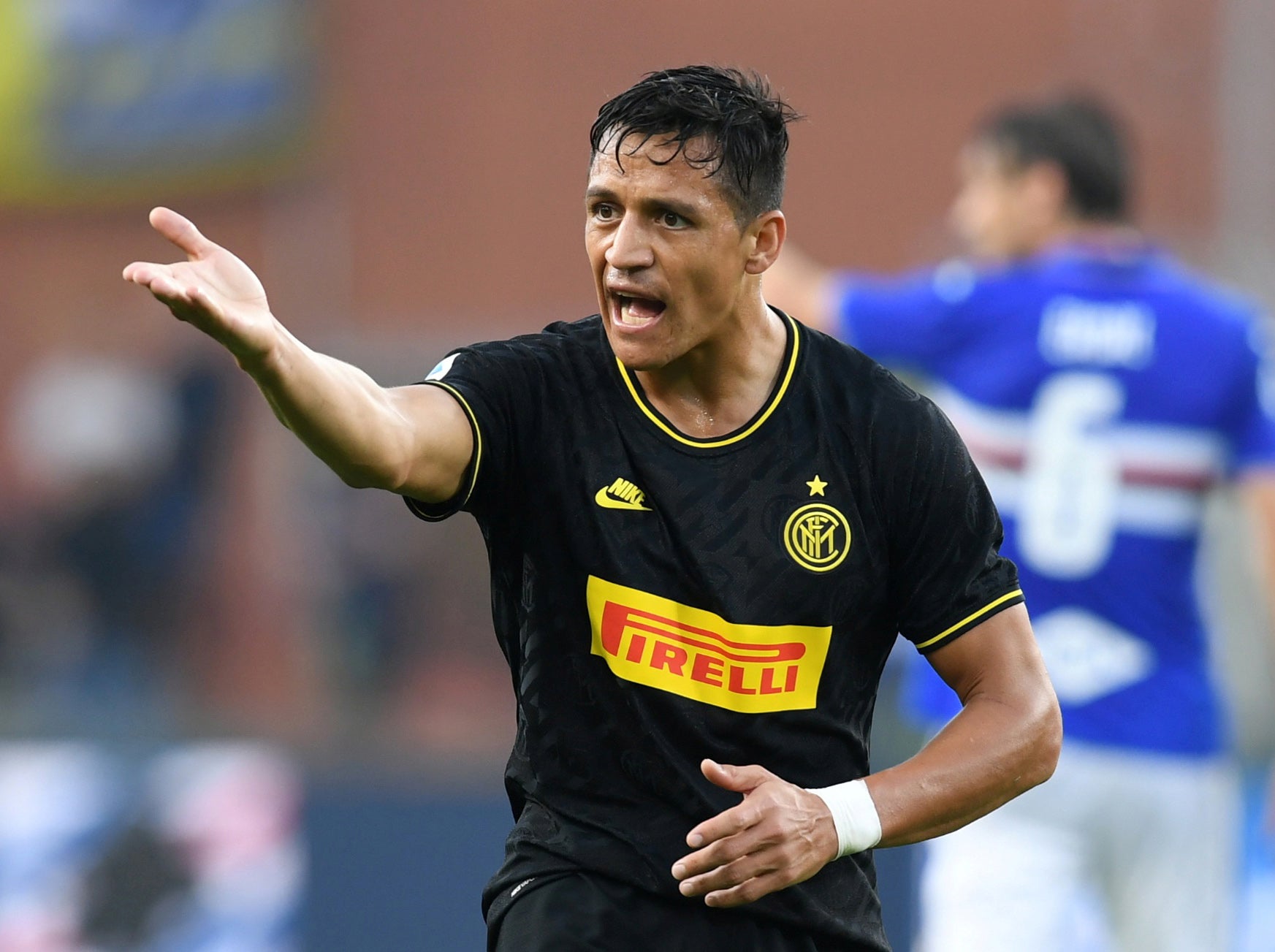 Alexis Sanchez’s Manchester United nightmare has been brought to an end.

Inter Milan officially announced the permanent signing of the Chilean on Thursday, who signed a three-year contract and arrived as a free transfer.

Although the 31-year-old still had two years left on his Old Trafford deal, United opted to cancel it early, to facilitate a transfer move. Sanchez was one of the Red Devils’ top earners, with the club being keen to offload him off the wage bill.

It’s been reported by The Independent ie that the forward would have earned around £40 million from these final two years, meaning United have had to pay a settlement to the player. This fee, however, equates between £5m and £10m, meaning they are set to save around £30m in total.

Sanchez was quickly surplus to requirements when Ole Gunnar Solskjaer took charge, with the Norwegian clearing out the stagnated figures in the dressing room. He has already overseen seven senior departures as United boss, with this one proving to be the most cost-efficient by a long stretch.

The Chilean epitomised everything wrong with the club’s transfer recruitment in the post Sir Alex Ferguson era – the shoehorning in of a big name player, as opposed to collectively building a system and identifying specific profiles.

Solskjaer has changed such fortunes, adopting a much more pragmatic approach to the matter. Exits have been just as important as arrivals in his squad re-build, and removing Sanchez was certainly a necessary action.