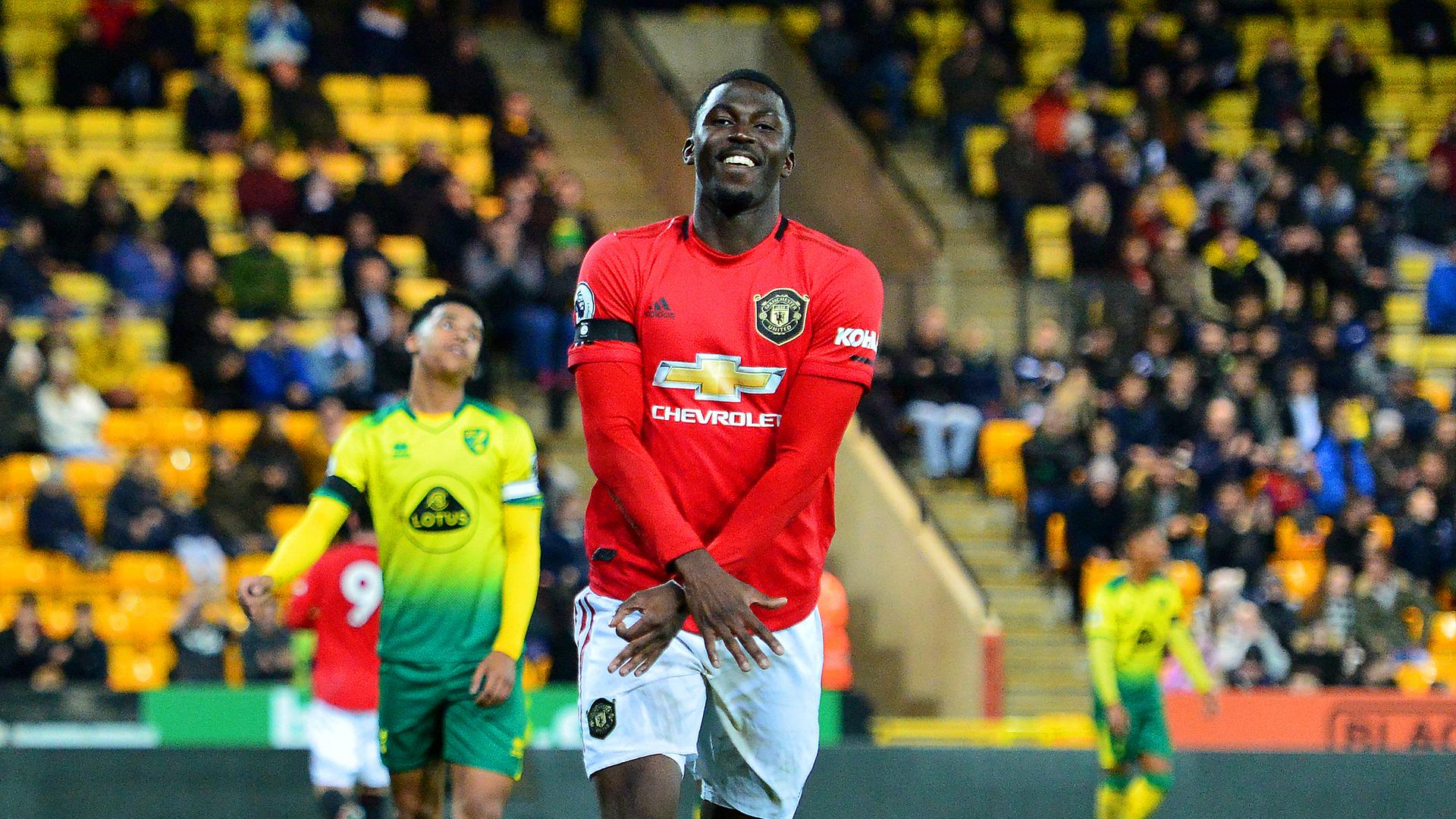 Heading into what’s sure to be a transfer window like no other, Manchester United have quite a few youth talents on their hands that are ready for first-team football.

James Garner and Tahith Chong are the two that stand out. The pair have far outgrown reserve football and now need a challenge in the shape of regular minutes at senior level.

United though will not always be able to guarantee every youth product the football that they need and deserve right off the bat. That’s where well thought out loan moves come into play.

It’s looking like the aforementioned duo will take that path in the coming weeks, and now, another fellow youth regular in Aliou Traore might look to follow suit.

The 19-year-old midfielder has seen gradual progress in his career during his three years at United, playing in multiple positions and across different age groups. Now though, the Frenchman is audibly ready to take the step up into serious, competitive football.

Speaking with RMC Sport, as reported by Sport Witness, Traore expressed his satisfaction at his development in England. But, with that said and being quite far out of the first team picture at Old Trafford, the youngster is also starting to weigh up his career options.

“I’m happy with my three years, but at the same time, I saw myself a bit further already,” Traore said. “Playing and training more regularly with a professional group. These three years have to allow me to play as a pro. I’ve acquired a lot in Manchester that I want to exploit at another level now.”

Nobody knows you better than yourself, and Traore feels like he is ready for a first-team debut — wherever that may be.

“Why not go find game time elsewhere if not?” Traore continued. “I’ve only got one year left on my contract, so I’m not closing the door [this transfer window], but if I leave it’s for a professional group. I don’t want to leave Manchester to be in the same situation somewhere else. I need an evolution in my progression, and it goes through a first-team.”