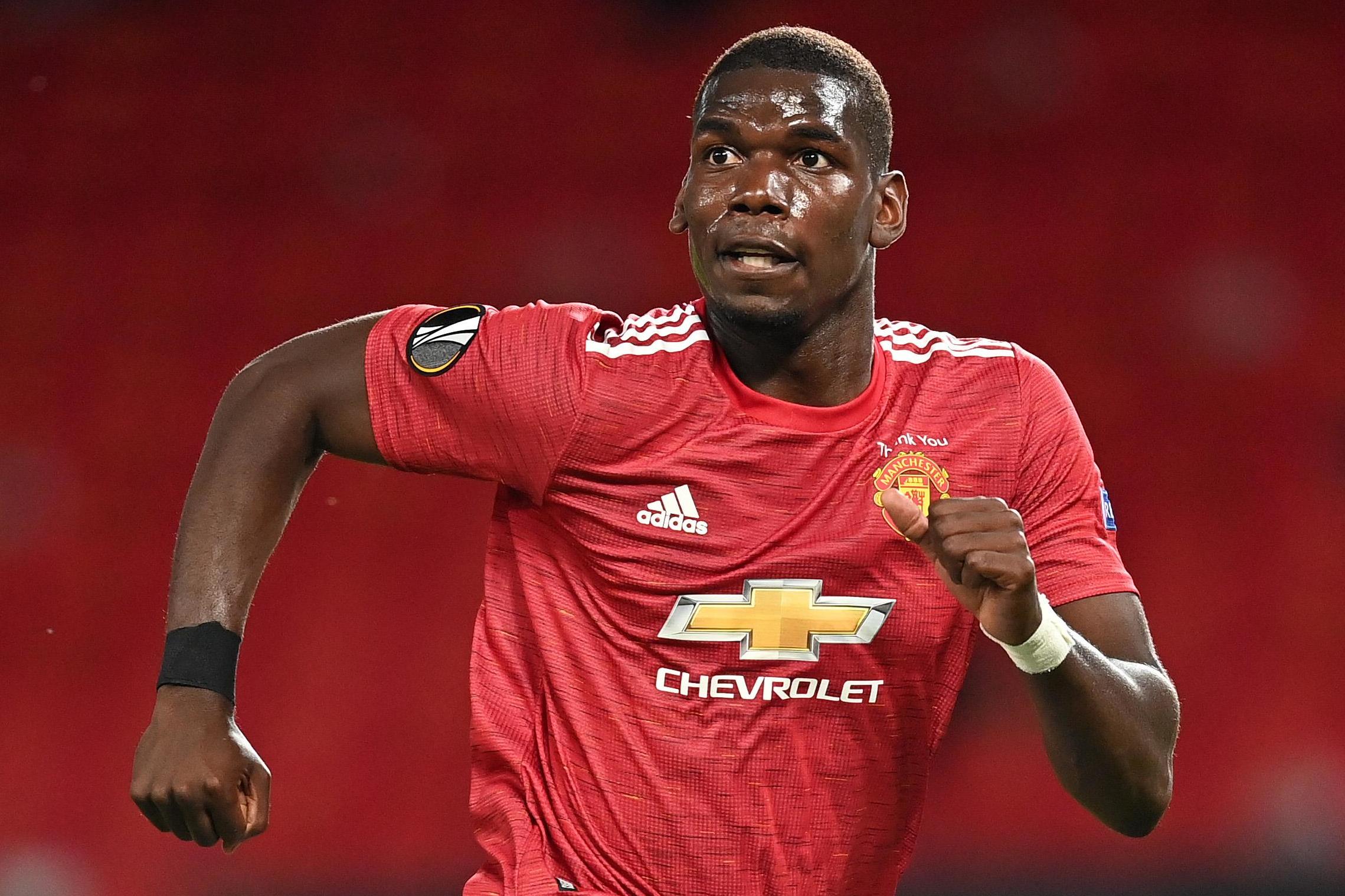 The fascination of potential new recruits coming through the door of Old Trafford will continue to dominate the back papers, but the best piece of business Manchester United can conclude this summer is keeping hold of Paul Pogba.

Despite rumours of an exit early on in the year, the Frenchman is expected to stay with the club, with rumours about a contract extension starting to pick up traction. Pogba has warmed towards Ole Gunnar Solskjaer’s project, which has taken serious shape in 2020, with the side reaping the rewards from his pragmatic and focused management.

Operating in the middle of the park, Pogba is arguably the most important piece of Ole’s jigsaw. Bruno Fernandes has been receiving all the plaudits for his attacking output, but as we saw again last night, the whole system is built through the Frenchman’s presence.

United’s ball retention with Pogba on the field is almost incomparable to when he is not – no player made more passes than the midfielder last night (96), with his range of distribution seeing his side have the lion share of possession.

In reality, the 1-0 scoreline did not paint the whole picture. The Red Devils’ chance creation was high, with fourteen shots on target in total. Copenhagen goalkeeper, Karl-Johan Johnsson, made thirteen saves – 7 more than all 3 of the other goalkeepers that played in the Europa League on Monday evening. On another day, United could have ran out winners by 4 or 5.

Pogba certainly played his part in the carving out of such openings, with more than half of his passes coming inside the final third. Although he sits deeper than Bruno, the Frenchman roams forward and pins the opposition back, also allowing United’s frontmen to maintain an attacking position high up the field.

This has been a key aspect of the two creative figures striking up an effective partnership in the middle, and it’s been no surprise that the Red Devils have scored 23 goals since Pogba was brought back into the XI.

His ability to mix up the dictation from deep but also come forward creates an attacking threat from the central zone, drawing away focus from either flank. This creates space for the wide-men, who have enjoyed holding the width before coming inside and exploiting such openings.

Marcus Rashford’s touch-map (via WhoScored) is the example of such, with there being less of a need for the Englishman to drop deep and cluster the middle of the park. The majority of his touches either come from hugging the touchline, or coming inside towards the 18-yard-line.

There is a real sense of balance to United’s frontline, with the attacking trio’s freedom being granted from the supportive figures behind. Pogba enjoys releasing such frontrunners in, with nine of his registered passes coming via ‘long’ balls last night.

The 27-year-old’s eagerness to play forward has helped transition Solskjaer’s attacking blueprint, with the side operating with much more attacking intent on the ball. There is a constant emphasis on getting forward, as the results towards the end of the season have shown.