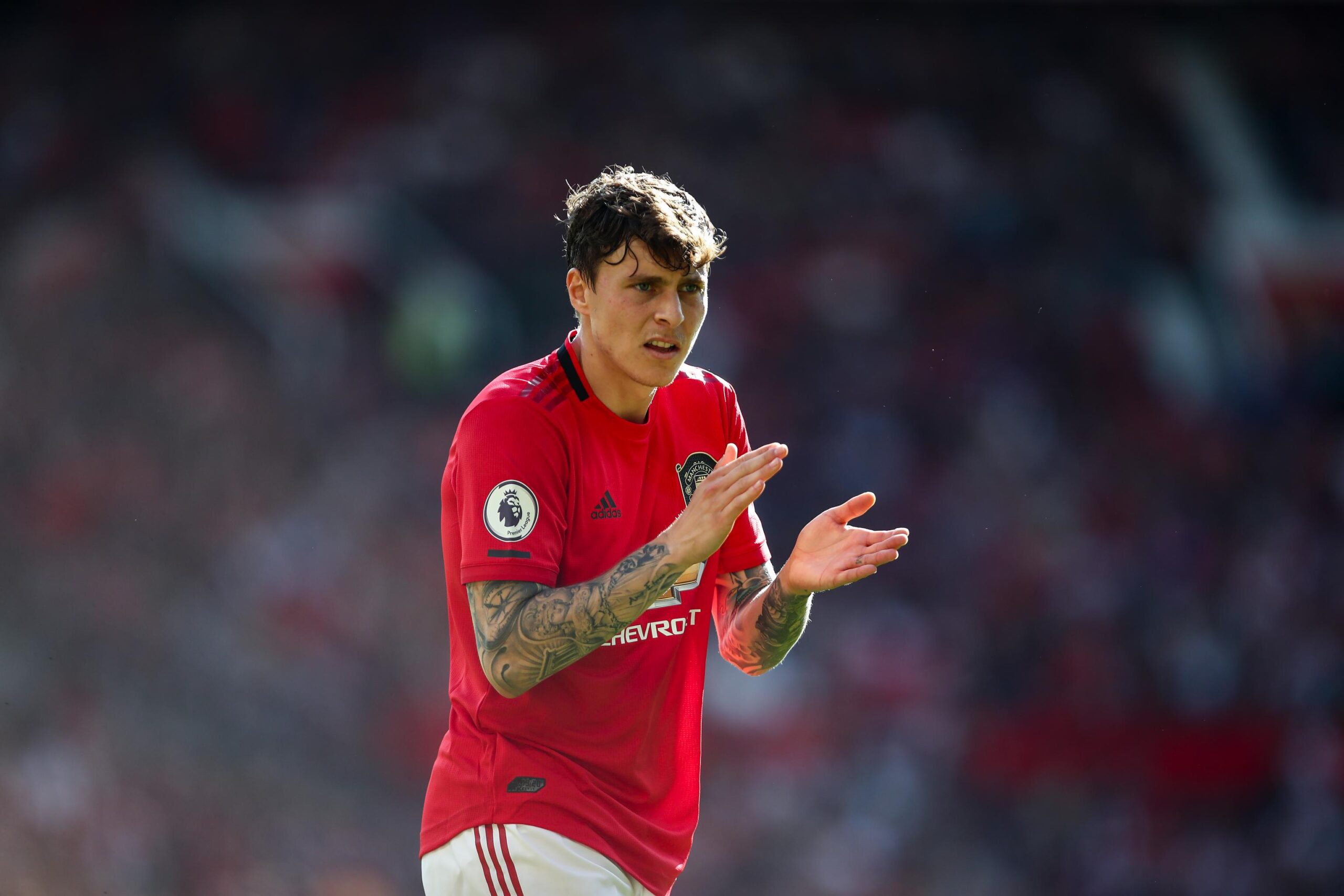 Manchester United advanced through to the Europa League semi-finals last night, meaning they will face the winners of Wolves v Sevilla, who are in action today.

The semi-finals will take place this Sunday, meaning the Red Devils will have an extra day to recover, over their opponents. At this stage of the season, such an advantage could prove to be vital, as the fixture list had become very congested, resulting in many players looking sluggish.

Victor Lindelof has addressed the issue with the club’s official media, stating: “It’s hard to say, but it’s tough now so an extra day is always a positive thing. That extra day of rest, you never in the last minutes of a game if that can be the difference.”

United have played thirteen games since the restart, meaning they will welcome any extra recovery day when they come. The FA Cup semi-final came just three days after the trip to Crystal Palace, despite Chelsea having a two day head-start.

Competing across three different competitions in such a short amount of time has expectedly took its toll on the players, whose output levels have slightly faded. The side needed extra-time to overcome Copenhagen last night, with today being utilised as a much-needed rest day.

Lindelof’s comments are correct though, it could be prove to be the difference, particularly in a tightly-tested semi-final. Either Wolves or Sevilla would serve as tricky oppositions, so United will need to be fresh and recovered, as we go again in just five days time.