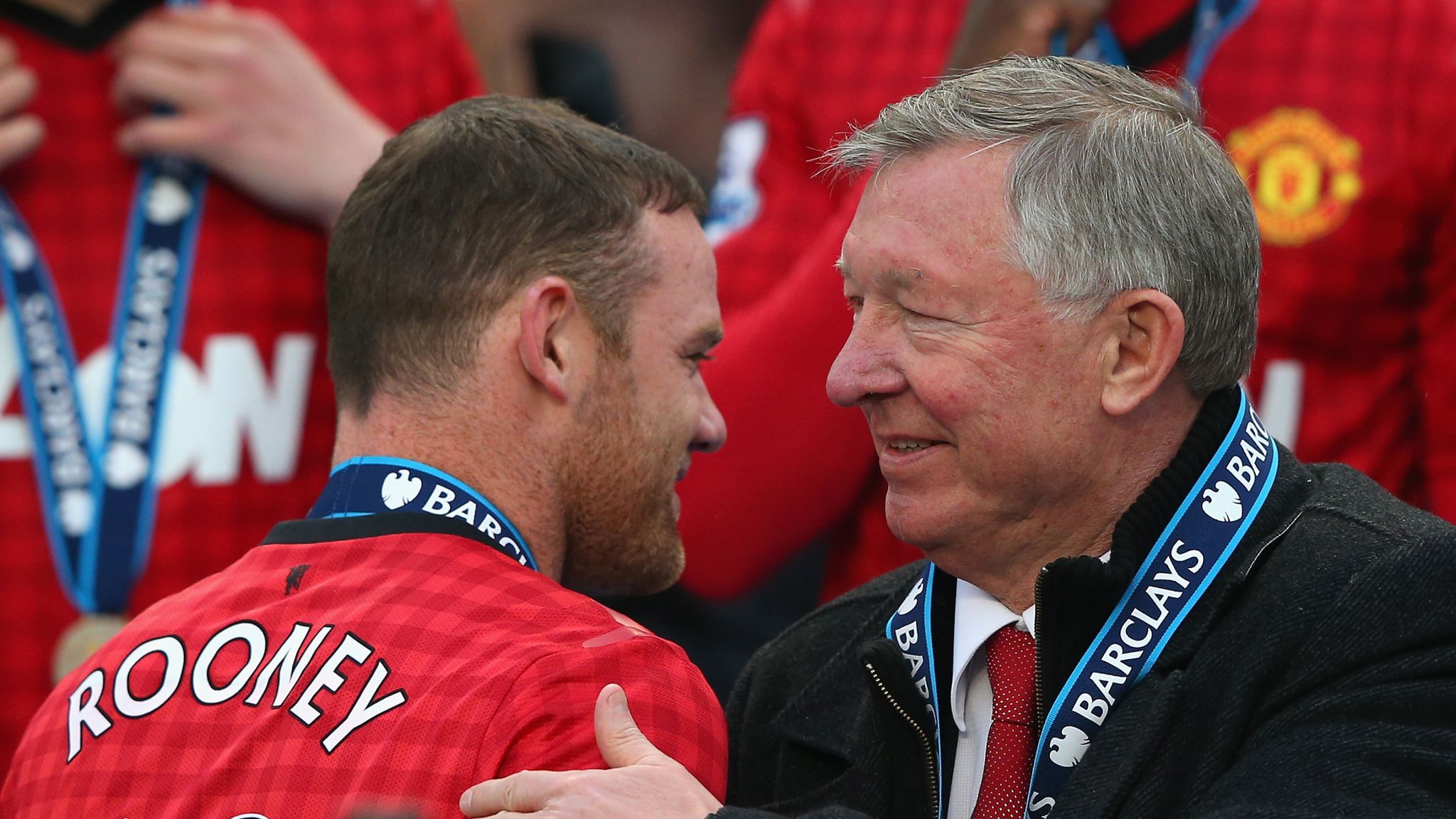 Wayne Rooney’s transfer requests in 2010 and 2013 respectively are well documented and his ill discipline off the pitch is the reason many don’t regard the forward as a United great.

‘Legend’ is overused and it has lost its meaning over the years – the littlest of contributions can grant you the pass into Manchester United’s hall of fame but if there’s a player who has been hard done by, it’s Wayne Rooney.

Is it ever justifiable to publicly reveal that leaving Manchester United is in your interest? Probably not, but Rooney did it in 2010 with qualms over the direction of where the club was going.

Cristiano Ronaldo, United’s talisman for two or three years, had left the year before and although social media had not begun to reach the ruthless levels of scrutiny of today, you can imagine what the overall feeling was when Michael Owen and Antonio Valencia stepped into replace him.

It was not until the year after, however, that Rooney had expressed his desire to move on from the club he had spent six years at.

Wayne Rooney had ‘knocked of Sir Alex Ferguson’s door’ to complain over the clubs direction, according to The Athletic.

Rooney, who was only 24 at the time, was believed to not have been impressed by the players that had been allowed to enter the gates at Carrington, which included United’s £10 million signing of Chris Smalling from Fulham, Daniel Taylor wrote for The Athletic.

Rooney ended up staying at United but as his relationship with Ferguson deteriorated, another transfer request beckoned in 2013. Ferguson revealed that Rooney had asked to leave after watching his side beat Swansea in his final Old Trafford game, but this is yet to be confirmed.

Rooney had lost his place as Ferguson’s go-to man to Robin van Persie and his exclusion from the starting eleven against Real Madrid in the round-of-16 of the Champions League seemed to be the tipping point.

The England’s international’s patience and unwillingness to speak was understandable at the time. David Moyes, who sold Rooney to United in 2004, was coming in to replace Ferguson and ultimately tied Rooney down to a new deal.

It wasn’t until 2017, under José Mourinho, that Rooney eventually left to return to Everton.