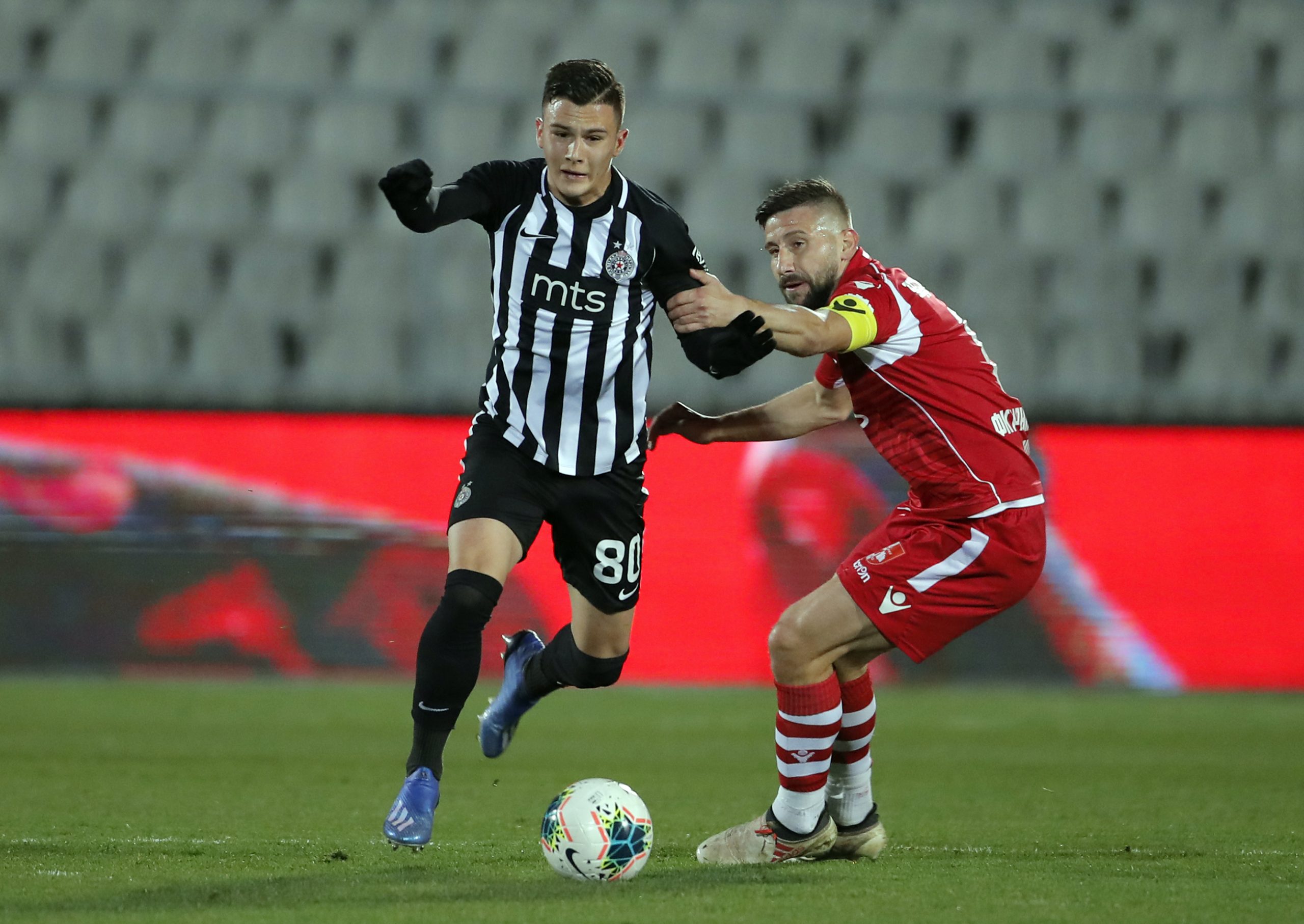 Manchester United are set to sign Serbian prospect Filip Stevanović from Partizan Belgrade, according to Republika.

The 17-year-old winger is reportedly on the move to Old Trafford for €10m but will stay in Belgrade on loan for one more season.

Stevanović, who has been compared to Cristiano Ronaldo, came on as a substitute in both Europa League Group L fixtures against United earlier this campaign.

Nine goals and three assists in 35 appearances during his breakout term saw some of Europe’s biggest clubs enter the chase for his signature this spring, according to Goal.

Partizan coach Savo Milošević also told Serbian outlet TV Happy in April: “We have had an offer on the table for Filip Stevanovic for six months now, which is over €10 million.”

Born in Yugoslavia, he also scored four goals in seven games for his near-lifelong club following Serbia’s restart and the Red Devils have reportedly won the race.

Although he may be staying in black and white for the time being, Stevanović looks set to be a red.