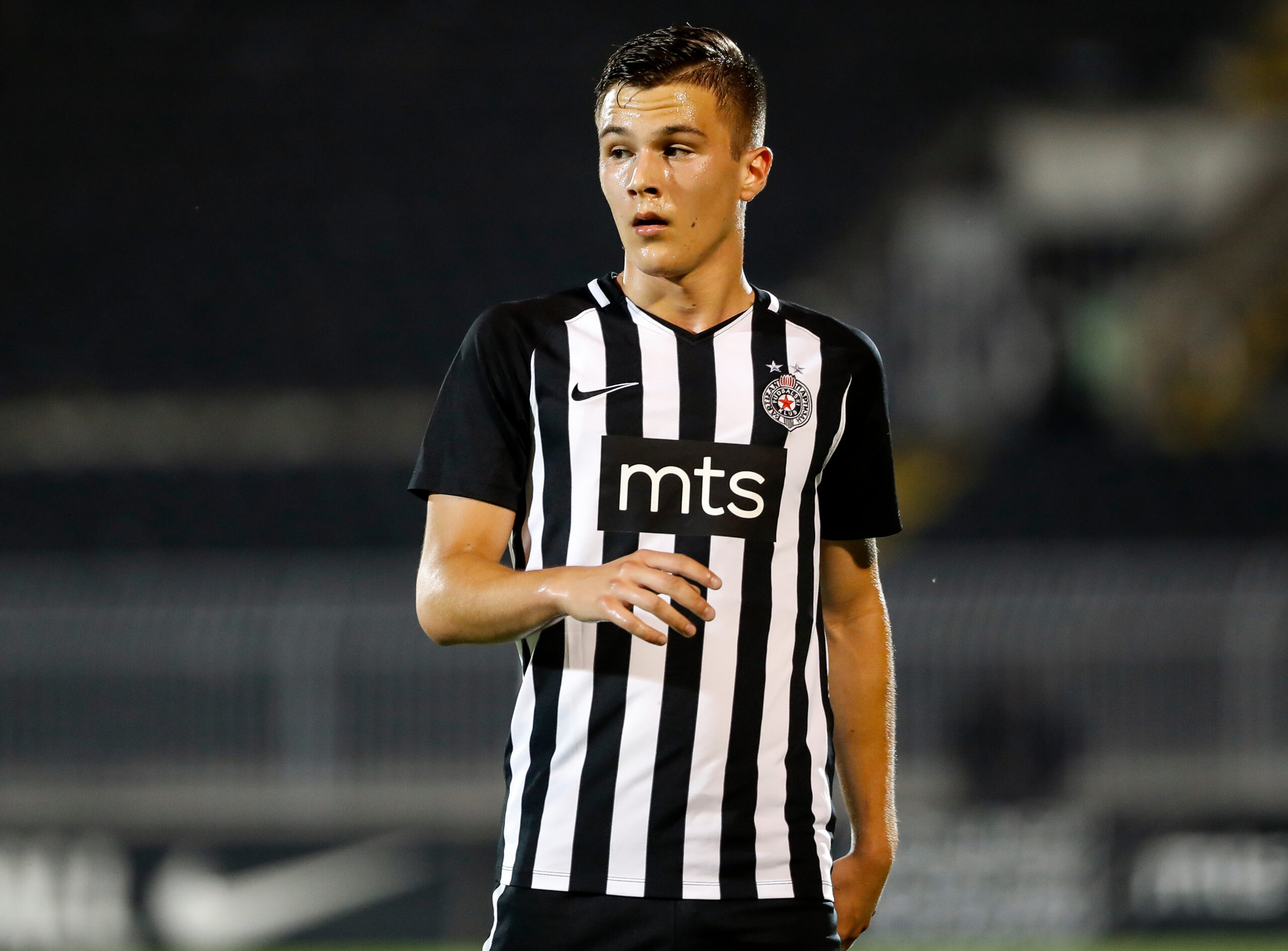 Old traditions from the glory days seem to be creeping back into today’s version of Manchester United Football Club. For years, the excitement around the club’s academy seemed to fade. In the early ages after the retirement of Sir Alex Ferguson, player’s from the club’s academy very rarely made a breakthrough in the first team.

Adnan Januzaj seemingly wasted his opportunity to become ‘the next big thing’ at The Theatre of Dreams. Cameron Borthwick-Jackson failed to clinch his way into Louis van Gaal’s squad. Scarily, only Marcus Rashford, Brandon Williams, Scott McTominay and Mason Greenwood look like they have secured their places successfully in this modern United side, as Andreas Periera looks certain to leave Old Trafford.

Whilst the club have always maintained a solid foundation for youngsters to develop their footballing abilities, one could argue that a drop-off in quality (apart from four players) was seen between the reigns of David Moyes and Jose Mourinho. Guillermo Varela, Paddy McNair, Sean Goss and Josh Harrop are just a few of the names that had outstanding potential, but ultimately failed in their careers at the club.

Now, there seems to have been a change in United’s desire develop the best talent in the world. The well-reputed academy have seen a transformation for the better. Ever since this so-called ‘cultural restart’ began, there has been much more investment within the club’s scouting network. Hannibal Mejbri was the player who caught the eye of many last season and judging by his performances, you can see why.

This year, the talk of the town now situates on a young 17-year old from Serbia. His name; Filip Stevanovic. News broke last night that an agreement in principle had been reached with Partizan Belgrade for the transfer of the player, rumoured to be in the region of £10 million.

It would’ve been a massive blow to the likes of Liverpool, Barcelona, Bayern Munich, Juventus and Real Madrid, who were all rumoured to be in for a player who was shortlisted on The Guardian’s 2019 next generation shortlist. It is of no surprise then as to why they will be upset at this latest development. Whilst many may not have heard of the player, United fans should be excited at the prospect of his arrival, being one of the most mouth-watering prospects across the globe.

Naturally, Stevanovic plays on the left as a winger and is a Serbia under-21 international. Staggeringly, he has already made 39 appearances for the first team of Belgrade, scoring 9 goals whilst providing 3 assists. A so-called confidence can be described when he gets hold of the ball. He is extremely agile and coordinates himself, combining his mental capacities with his physical presence as a natural quick and elegant player. He showed glimpses of his magic against United in The Europa League, coming on as a substitute during the home game in the final 20 minutes.

One of the key aspects to his game is his dribbling ability. Being a risk taker, he tries to get into positions where he can take defenders on in a 1v1 situation, using the ‘nutmeg’ skill as his most prized possession. However, we cannot underestimate his shooting capacities as well.

Being right footed (although he has a strong left foot), he traditionally cuts inside of the opposition player to get a shot on goal, oozing with assertiveness in his talents. Many in his native Serbia argue that he is already overachieving in terms of his shooting talents, with his shot power and accuracy already frightening, as well as his composure inside the 18-yard box.

His positioning in matches is also exceptional. What makes Stevanovic stand out compared to a lot of player’s in his age group is his intelligence. He offers support to his teammates by coming towards the ball and making overlapping runs in behind the oppositional defence. He certainly ticks all of the boxes in terms of what he can achieve as a player. This is why people have drawn comparisons between him and a young Cristiano Ronaldo.

Furthermore to this, Stevanovic seems to be a quietly confident character; modest, whilst acquiring a belief in himself. In an interview with MONDO in 2019, he argued that he doesn’t “like to praise himself, because I think others should do it”. This is the exact type of personality required to be successful at a club like Manchester United. It therefore wouldn’t be to anyone’s shock if he broke into Ole Gunnar Solskjaer’s first team in years to come, should he continue to develop his prowess.

Despite all of these claims, he is still young and will reportedly be loaned back to his club. Whilst he can still be portrayed as a raw talent, United fans should be extremely excited at the potential he contains. What’s certain is that he has all the attributes needed to become a world-class player in the near distant future.