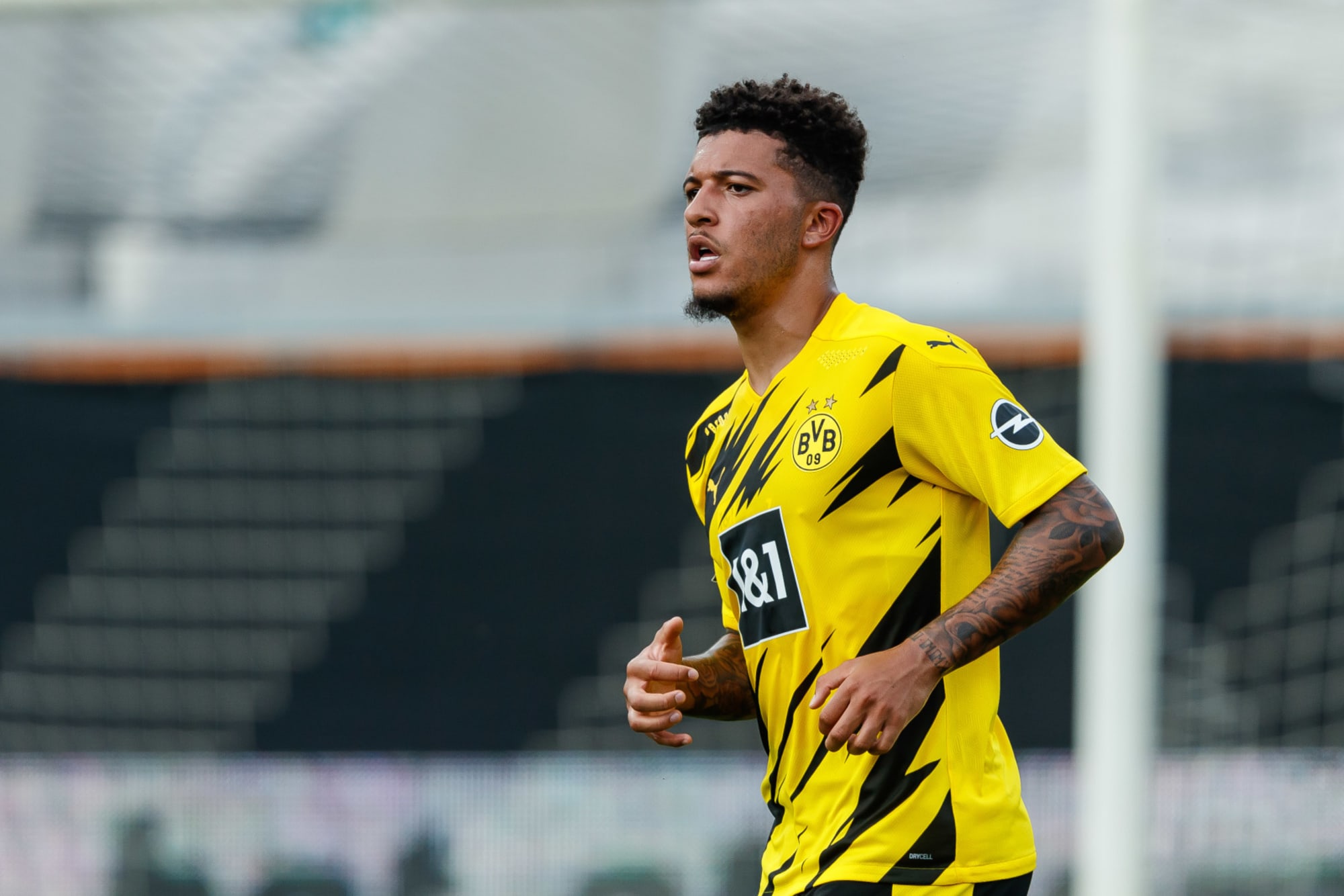 Not many young men have the privilege of releasing a signature collection football boot, endorsed by major sports companies. You have to be exceptionally gifted in order for this to happen. Jadon Sancho though, fits under the category.

In an exclusive interview with SoccerBible, Sancho opened up on his feelings towards the media, along with his influences and opinions on current affairs around the football globe.

When asked about how much he likes watching people speculate, Sancho, with honesty, claimed that he tries to “not to look at the media because I think once you start looking at all that it would be easy to get carried away with it. It can affect players.

“For me it’s about not looking at those things and just focusing on trying to do the best I can on the pitch. Especially in training. For me it’s about improving every single day. It’s important for me to keep a smile on my face and keep happy. I don’t really look at all the noise and all that stuff. I’d rather keep my head down, keep focus and improve every day.”

Clearly, from his choice of words, you can see the desire and hunger to become the best that he can be, echoing characteristics of what it takes to achieve success as a Manchester United player. If that involves ignoring rumours, then so be it.

Further correlations were made between Sancho and United. Whilst he wasn’t directly asked about the club, he drew references to United’s past and future.

Speaking about his feelings on the EURO’s being pushed back, Sancho clearly states that he was “gutted” at the decision, and admitted that the England squad have a few “interesting” player’s knocking on Gareth Southgate’s door. One player noted, was Mason Greenwood. Specifically, Sancho suggested “the young players that are coming up now like Bukayo Saka, Mason Greenwood – these guys are talented. It’s interesting to see what they’re doing week in, week out. They’re doing a madness so it’s going to be a very tough decision for Gareth Southgate to make”.

This will undoubtedly have Manchester United fans talking, attempting to analyse every little meaning behind his choice of words.

To add to this excitement, Sancho opened up about his admiration for ex United hero, Cristiano Ronaldo. When he was quizzed about being alongside the likes of the Portuguese international, as well as Neymar and Mbappe, in relation to achieving a signature release, Sancho speaks so positively about The Red Devil’s former number seven:

“Ronaldo… what a great guy. He’s had a fantastic career. He’s had to mature as much as me. The way he left home at a young age and couldn’t speak English at the time, he’s adapted really well – look where he is now – one of the best players who has ever lived. So to be alongside these people, hopefully I can have a great career like Ronaldo.”

Clearly, his commendation about the player is something that won’t go unnoticed by United supporters. Whilst he was specifically asked about the player, it will be exciting to hear that he wants to follow a similar pathway to his, whilst praising young prospect, Mason Greenwood. Time will tell though if this deal will eventually happen.