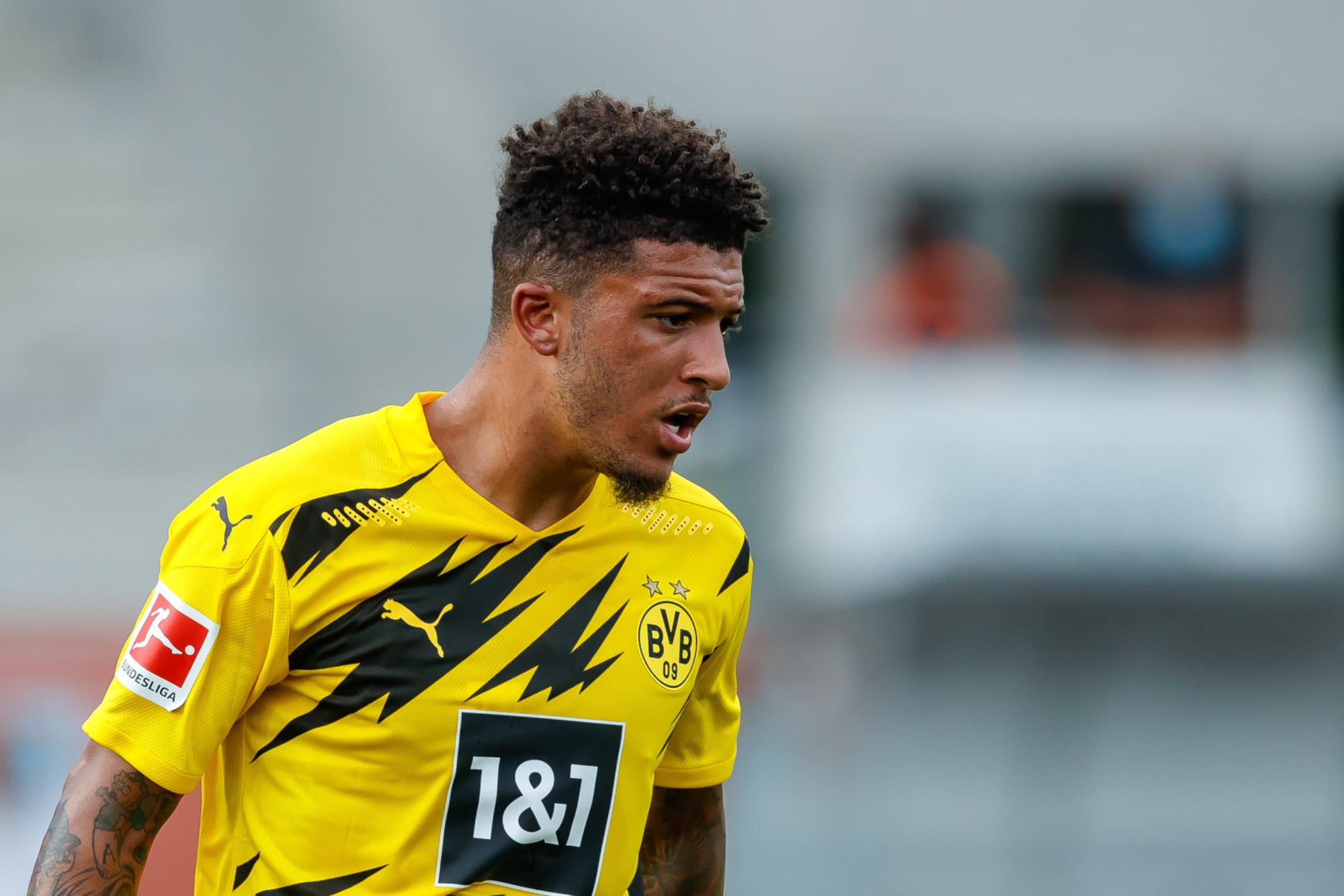 The mismanagement of the club has created a chaotic surrounding for most recruits during this era, with there being no platform for such players to succeed on.

This narrative has significantly improved under Ole Gunnar Solskjaer though, who has implanted a much more settled environment for new faces to walk into.

A contribution to this has stemmed from a dedicated philosophy being implanted at club, with stagnated figures that don’t fit such a process being moved on. Small steps of a rebuild have been taken to achieve a final goal, with a specific identity being formed in the process – without question, this is the most ‘likeable’ United dressing room in recent years.

Such organised leadership has resulted in positive effects on the field too, with a more recognised system taking place and players understanding their designated roles more thoroughly. Partnerships between existing players have subsequently been formed, and the injection of new quality is proving to be the necessary next step in elevating Solskjaer’s XI.

January signing Bruno Fernandes has epitomised this point, upgrading the side’s existing number ten options and improving their transitioning from the midfield into attack, a factor of United’s play that desperately needed addressing.

It’s certainly easy to get lost in the Portuguese international’s direct stats of 20 goal contributions in 22 games for the club, but he brings so much more to the Red Devils’ gameplay. His high positioning in the final third grants Paul Pogba more space on the ball, with his attacking intent also helping the frontmen, who are allowed to maintain a presence in goalscoring areas.

Fernandes’ success has not only come from his own individual quality though, but from Ole’s methods too. The midfielder was welcomed into a system that accommodates for two sitting figures, who grant a blanket of security for the former to push on and advance.

Solskjaer’s forwards have continuously been granted a licence to interchange and attack, with such movement giving Fernandes options when in possession. As opposed to forcing all the play through the new recruit, the signing has slotted in comfortably into a well-drilled and comfortable United XI.

The 25-year-old’s immediate impact means that yet again, Solskjaer has gotten it right in the transfer market. Heading into this summer, the manager has justified receiving trust from the board to invest again into his top targets.

Such players are being identified by an established recruitment team, with certain profiles being tracked to fit Solskjaer’s vision and system. Every name so far has been successful in their own way, with the club even finding a new captain from the Norwegian’s signings.

Addressing outstanding issues in the starting XI has been a prominent feature of both Solskjaer’s transfer windows so far, and he is looking to do so again this summer with Jadon Sancho.

Like Bruno, the Borussia Dortmund forward is seen as a figure that can fill a void in the team. The side have been deprived of a natural right-winger for a number of years now and Sancho’s dynamic style of play is seen as the answer to such struggles.

Although Mason Greenwood has recently emerged as a dangerous outlet down that channel, the club will be precarious about placing too much responsibilities on his shoulders, so early on in his teenager career. Planning ahead too, the Englishman is also identified as a number nine in the long-run.

Sancho looks tailor-made to slot into that right-wing spot in this frontline – a fluid, versatile attacker that enjoys penetrating that space in-between the opposing full-back and centre-back. His 20g/20a season speaks volumes about the output he is capable of, and such quality would no doubt elevate Solskjaer’s XI.

Certain targets should simply be categorised as ‘unmissable’ from the club’s hierarchy, and missing out on Sancho would be the biggest transfer calamity from the board in modern memory.