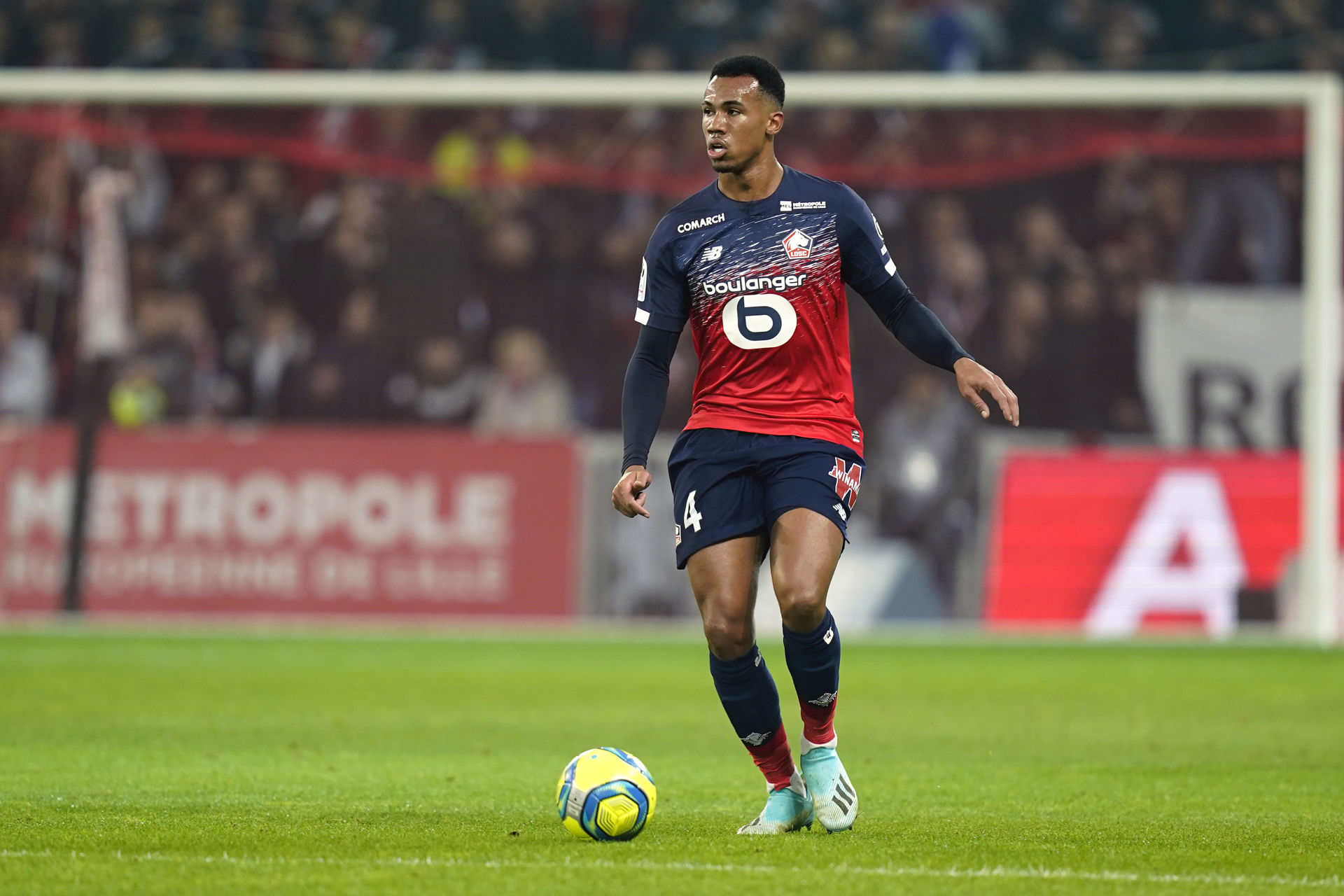 Manchester United getting linked with every other name during every transfer window has become somewhat of a tradition now. But, there comes a point when the speculation begins to gain some credibility.

Gabriel Magalhaes has been a player that has been floating in and out rumors with United, with Napoli and Arsenal seeming like the more realistic options for the Brazilian center back.

However, with United deteriorating at the back ever so slightly towards the end of the 2019/20 season, the need for another option in defense became in a way a bit of an necessity. A left footed center back like the 22-year-old Gabriel would fit United like a glove.

Previous reports have suggested that United never really made any concrete contact with the Brazilian’s entourage regarding a potential switch from the French side Lille. But, over the last few days, it seems like some movements have been made.

According to transfer specialist Gianluca Di Marzio, United have finally made a serious move for the player valued at around £22 million, as reported by Sport Witness.

The young defender has become one of the main talking points of the transfer window over the past few weeks, and Di Marzio claims that Gabriel is set to make a decision on his future in the next 48-hours, with United now potentially giving him a bit of a selection headache.

Sky Sports’ Kaveh Solekhol also chimed in on the story which broke earlier, reporting that United and Paris Saint-Germain were in touch with Gabriel today.

Gabriel made 24 appearances for Lille in the Ligue 1 this season, helping the youthful side to a fourth placed finish.