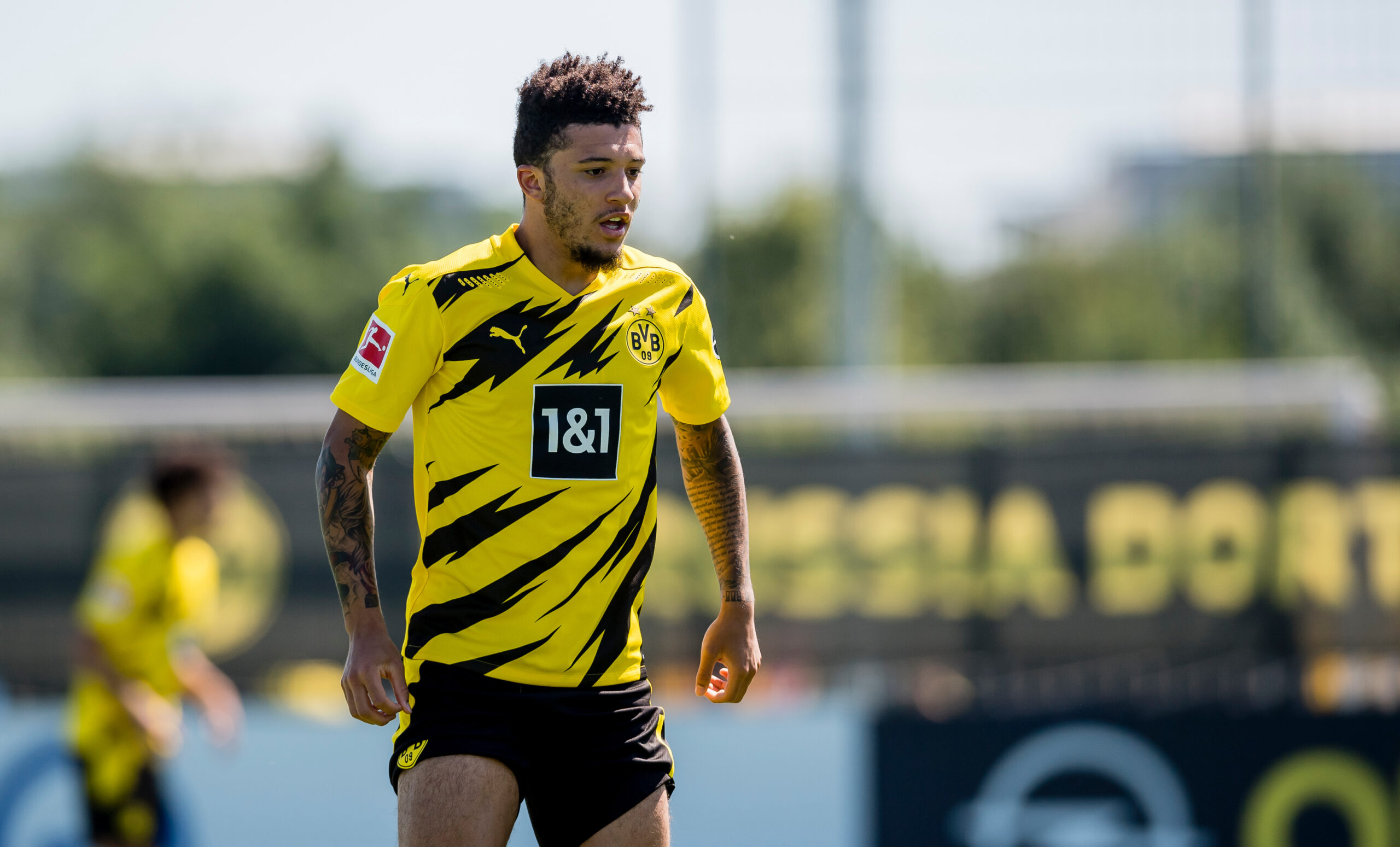 The saga we’re all sick and tired of set to rumble on as there’s no indication that Manchester United and Borussia Dortmund are any closer to an agreement.

Jadon Sancho has been highly tipped to join The Reds this summer but Dortmund’s valuation has proved to be a sticking point.

Earlier this month, utdreport explained Manchester United’s stance on the transfer and why it had not happened yet.

Personal terms with Jadon Sancho have already been agreed but Dortmund and United are still locked in negotiations for the player – despite the German clubs insistence that he will remain in the black and yellow stripes.

The Transfer Window Podcast provided an update to the saga and claim that all three parties expect the transfer to be completed.

Despite reports of a transfer being in doubt, it is reported that this is not the case and that Sancho, Manchester United and Dortmund all expect an agreement to be reached before the October 5 deadline.

Should Jadon Sancho join United as late as on deadline day, it will be seen as a big blow to United’s preparations.

By then, Solskjær’s side will already have played three league games and depending on quarantine regulations, the winger could be forced to isolate before linking up with his new teammates.