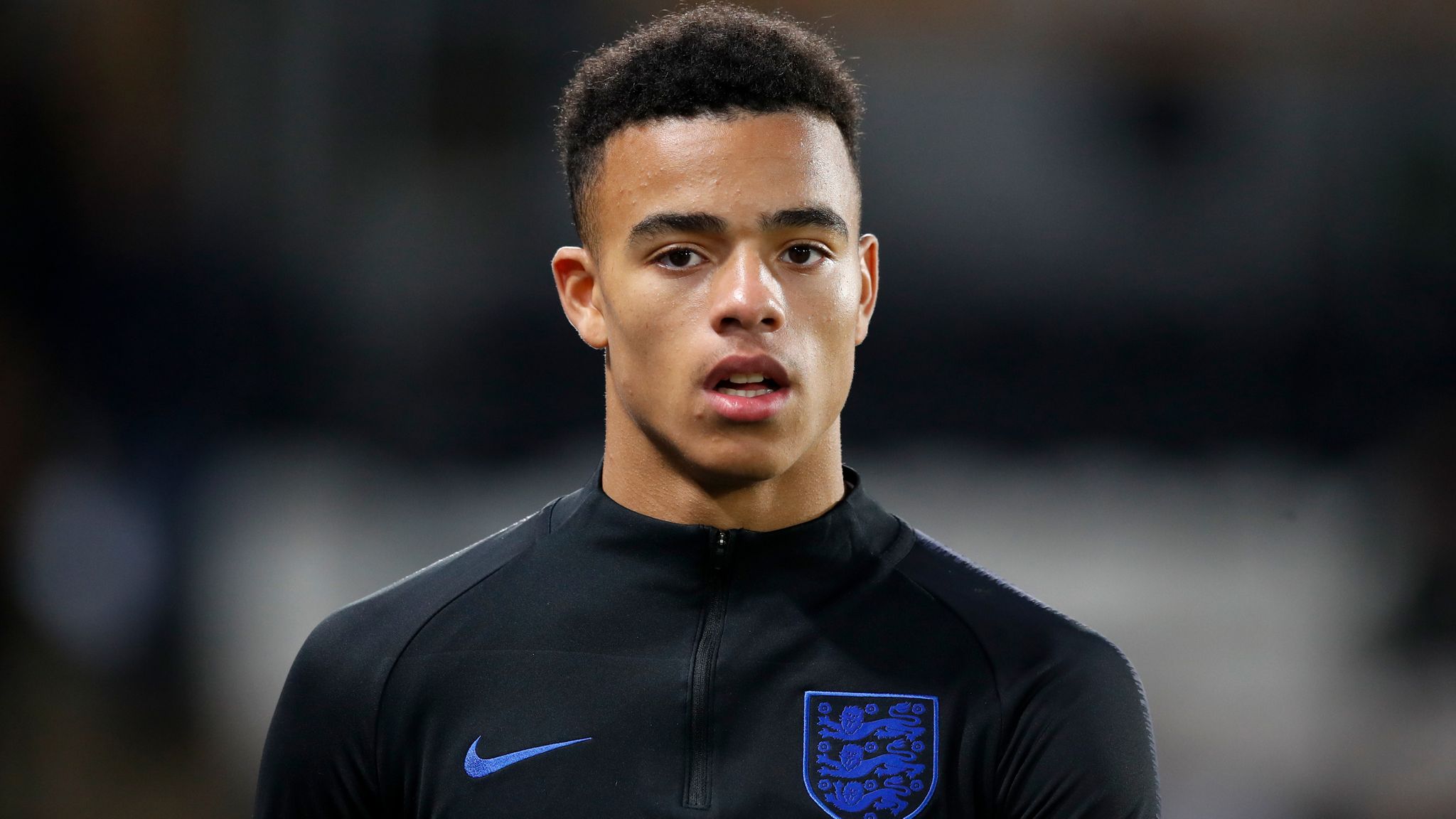 Following the breaking news of Manchester United’s Mason Greenwood being sent home from the England squad due to a breach of coronavirus guidelines, it is now being reported that the local police will take a further look into the incident.

According to earlier reports, Greenwood and fellow youth prospect, Manchester City’s Phil Foden, were ‘caught bringing girls’ back into the team hotel following England’s 1-0 win over Iceland — as a result violating the virus free bubble.

“Unfortunately this morning it was brought to my attention that the two boys have broken the Covid guidelines in terms of our secure bubble,” head coach Gareth Southgate said of the incident. “We had to decide they couldn’t have interaction with the rest of the team.”

Shortly thereafter, the Reykjavik Metropolitan Police went on to state that they will be taking a look at the coronavirus rule violation as it is something that the country of Iceland takes quite seriously, as reported by the Telegraph.

“It has been brought to our attention and, obviously now, we will look into it but it’s too early, obviously, to say what the outcome will be,” said Police press officer Gunnar Sveinbjornsson.

Sveinbjornsson also revealed that breaches of the coronavirus rules in Iceland can be punishable, usually by “a fine of some sort.”

The first senior England call up — which was a reward for Greenwood’s fine form in his debut season for United — is now certain to be a memorable one for the 18-year-old for a plethora of reasons.

Following the forwards departure from the England camp, United too have released a statement of their own.

“Manchester United are liaising with the Football Association and are disappointed with the actions of Mason Greenwood over this situation,” the club stated.

It is also believed that Greenwood will not have to quarantine following his return to Manchester.