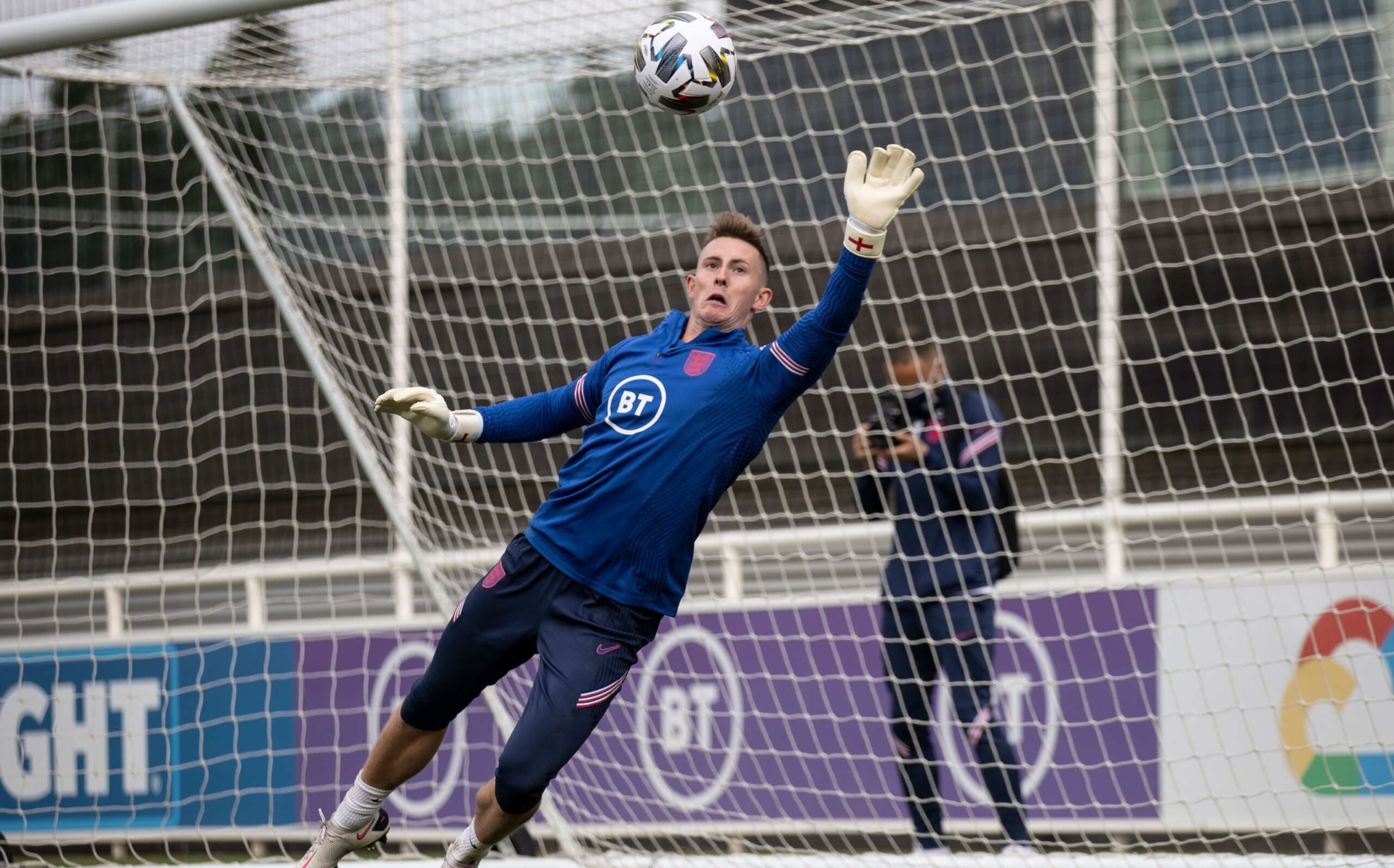 A battle between the sticks is set to commence at Manchester United next season.

Dean Henderson will not be heading out on loan, meaning he will be offering direct competition to David de Gea for that number one goalkeeing spot. Ole Gunnar Solskjaer will be left with the selection dilemma, but it is one that will hopefully spur either man on, to elevate their game.

Much has been made about De Gea requiring such competition, as his form has been on a gradual decline over the past two years. Henderson, whose 19/20 stats slightly better the Spainard’s, will be hoping to break into United’s XI, and make a name for himself.

The 23-year-old has been vocal about doing exactly that, and his agent has recently been making noise about the potential of him doing so too.

“Maybe Henderson coming in might make De Gea raise his game and there are two ways to look at it for Man United, but he’s got the potential to be Man United goalkeeper for sure. He’s another player who believes he should be playing for Man Utd right now, so it’s not going to faze him, he’ll just rise to that.”

There is certainly nobody doubting the ability of Henderson, but representing the Red Devils will be the biggest challenge of the youngster’s career. His mentality will be tested, and it will be the most crucial skillset in determining whether he will be a success for the club.

As Lee further claimed though, this won’t be an issue: “There are some players that, when you think of them playing for a big club you worry about them – can they take that pressure every week? But Dean would have no problem with that, he’s a confident boy.

“He’s ready, he wants to push people. I’m sure they’re good friends in training and have a good working relationship but Dean will be focused on getting that number one spot that’s for sure and he’ll do whatever it takes to get it.”