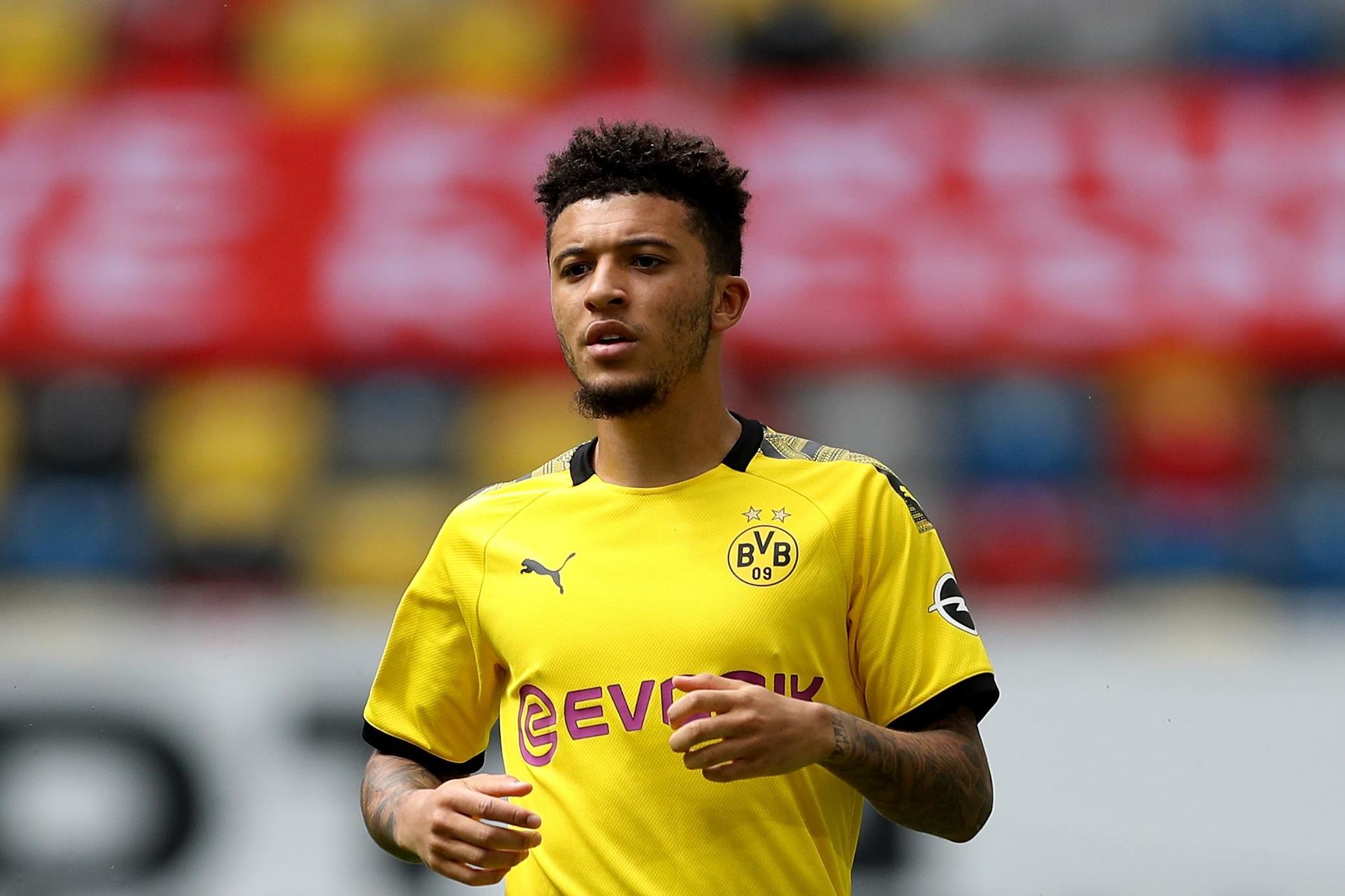 From Project Restart to the end of the 19/20 season, no Premier League club registered more points than Manchester United.

The Red Devils ended this run of the campaign unbeaten, claiming Champions League football and playing some scintillating stuff during the process. It has certainly sparked a new sense of optimism around Old Trafford heading into next season, but transfer recruitment is required to elevate the squad’s quality.

Bringing in fresh blood has been an integral part of Solskjaer’s rebuild, with the manager continuously looking to bolster his options, but most notably, the quality at his disposal too.

Bruno Fernandes is the perfect example of such, with the playmaker having an instant impact on the field, transitioning United’s build-up play on the ball.

All of the above has culminated into some making small whispers about a potential title charge next season, with Jamie Carragher being the latest figure to do exactly that.

Quoted by the Metro (h/t The Sport Review), the pundit has claimed: “I do not think Manchester United are as far away as people think. Roy Keane shot me down last year when I said that, but I have always thought that one or two little things can turn it and, for me, signing Bruno Fernandes in January has completely changed United. That is just one signing. He came in and suddenly United were a completely different team.”

Moving forward, Carragher believes that another addition has the potential to have a similar impact on United’s XI. A top-quality player being targeted by United this summer? There are no prizes given out for the name mentioned.

The former Liverpool defender stated: “That is how close it is. It could be that Jadon Sancho comes in and suddenly Man United are challenging for the title.”

Talks continue for the Borussia Dortmund forward, with the two clubs remaining apart in their valuation of the player. Should he eventually arrive though, Sancho no doubt holds the potential to elevate United’s attacking prowess. Would it be enough for a title challenge? At the very least, the gap at the top would expect to be narrowed significantly.