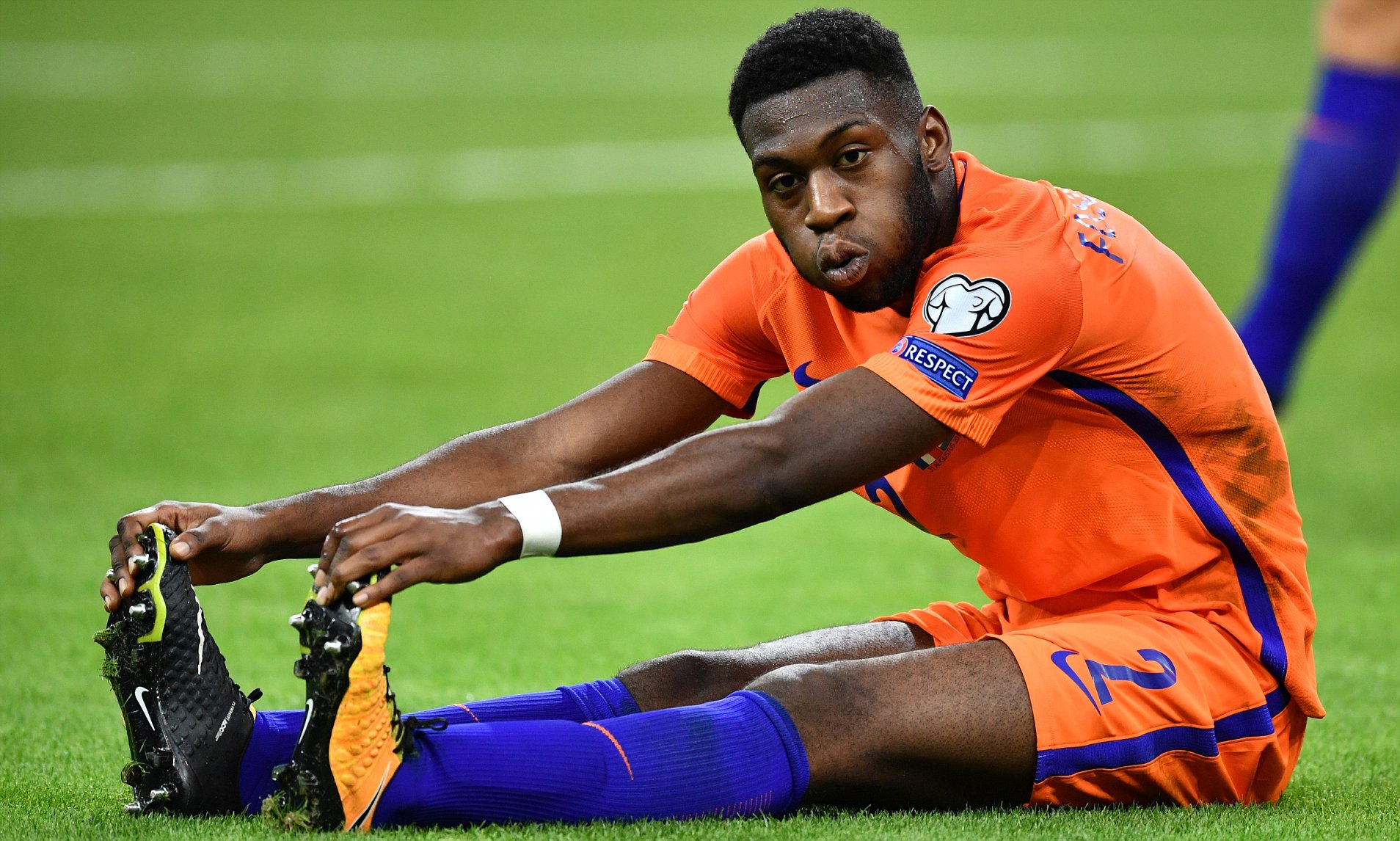 Hoffenheim and Borussia Mönchengladbach are interested in signing Manchester United’s Timothy Fosu-Mensah this summer, according to David Hamza of Footmarket (h/t EuroCalciomercato).

The Dutchman missed the first-half of the season due to cruciate ligament surgery, featuring just five times when fully fit – two of which were starts, but he was hooked at half-time against West Ham.

This campaign has been rather symbolic of Fosu-Mensah’s progression in recent years, with the defender struggling to kick-on and show signs of the promise he did back in 2016. Ole Gunnar Solskjaer has shown little to suggest that the Dutchman’s fortunes will change next season too, with Luke Shaw, Brandon Williams and Aaron Wan-Bissaka all ahead in the pecking order.

United fans’ desire to further strengthen in the full-back area won’t help his cause either.

Such transfer speculation then, is rather inevitable. Fosu-Mensah’s contract expires next summer and at the age of 22, the Red Devils look poised to cash in on their former academy player.

As per the above news outlet, Hoffenheim are Borussia Mönchengladbach look to be potential suitors. The former have just appointed Sebastian Hoeneß, who is reportedly keen to recruit reinforcements from the Premier League.

Both clubs are just cited in exploring the situation, with no formal contact being made. With the Sergio Reguilon links continuing to pick up traction though, this could be a story to watch.

Manchester United feel as though too much information is being leaked during Jadon Sancho negotiations
Report: Alex Telles representatives in Manchester to finalise move
To Top