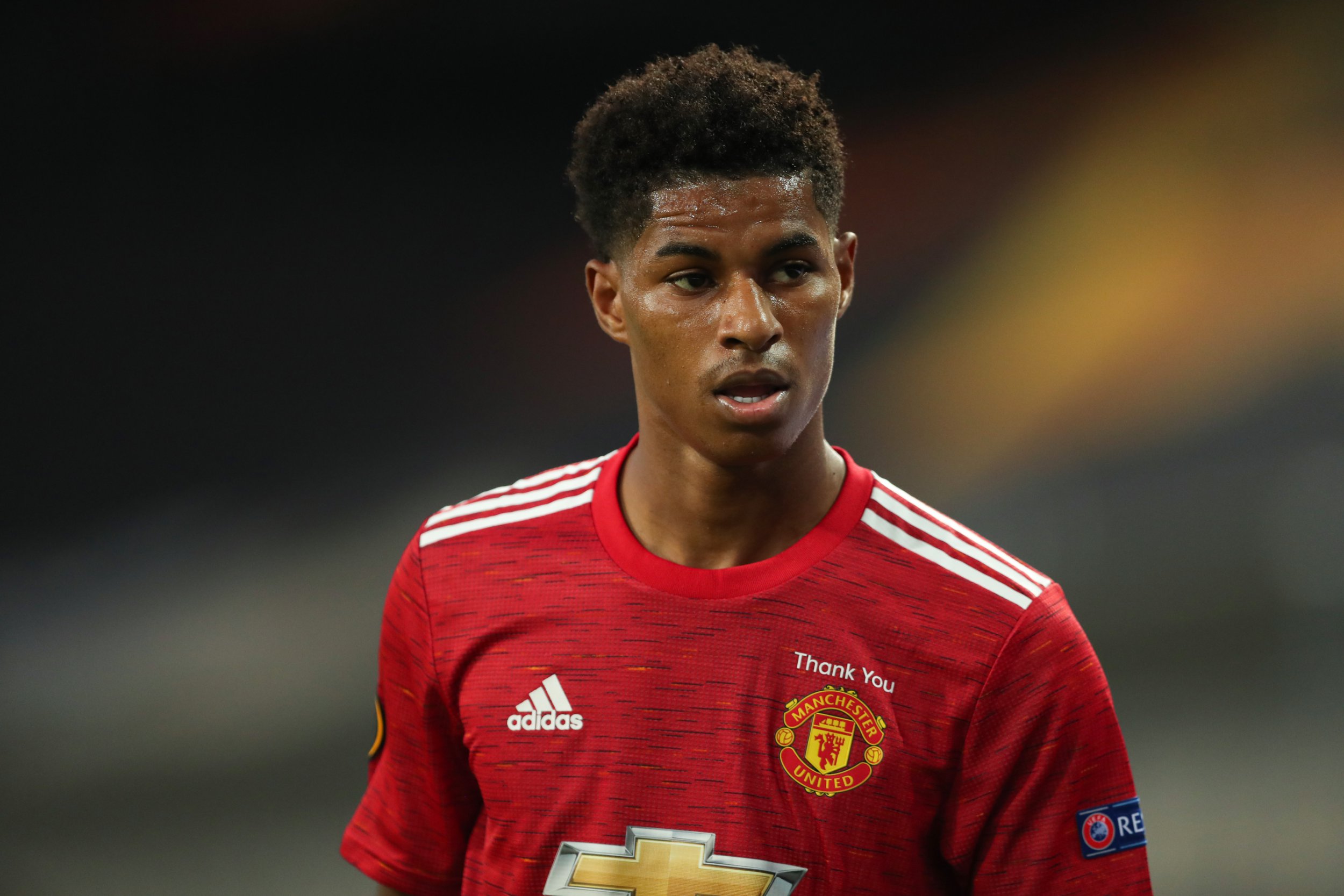 Whilst it feels as the though the 19/20 Premier League season has only just finished, preparations for the new campaign have already begun.

In fact, the return of football is just around the corner, but Manchester United fans will have to wait an extra week until they see their team in action.

Find all the information you need below on the Red Devils’ first 20/21 fixture.

The new league officially kickstarts on Saturday 12 September, but Ole Gunnar Solskjaer’s men were granted further time off, due to their participation in the Europa League.

Initially scheduled to face Burnley away, this fixture has been rearranged to coincide with the two-week rest time-frame, allocated to every PL club from their final day of the 19/20 season.

Now, United welcome the Eagles to the Theatre of Dreams to start off their 20/21 Premier League season – the game will kick-off at 5:30pm.

United v Palace will be shown live on Sky Sports, with coverage of the game starting at 5:00pm.

It was recently confirmed by the division that all Premier League fixtures taking place in September will be shown live on TV across the UK.

The Red Devils only have two league fixtures this month, but both of them will be broadcast live to fans. Happy days.

Are fans allowed back at Old Trafford?

It was reported on Wednesday, via Andy Mitten, that the club will meet with authorities to put plans in place for fans to return to matchdays. United have been discussing a trial run to allow 12,000 supporters into Old Trafford for the game v Palace, a capacity which could then grow for the Tottenham Hotspur fixture.

However, as reported, if plans aren’t given the go ahead then the club would have to find an alternative test event before crowds return.

The Eagles have turned out to be one of United’s more favourable oppositions to face in recent times.

They have won 12 of the last 15 meetings, including their latest clash at Selhurst Park back in July. United’s 19/20 top goalscorers in Anthony Martial and Marcus Rashford were the two names on the score-sheet, and fans would welcome a similar performance and result on the opening day of the season.

Palace did, however, defeat United at Old Trafford 2-1 last season. A last-minute winner from Patrick Van Aanholt secured the three points for the visitors, who do always have the potential to be a banana skin for the top clubs.

Roy Hodgson has only invested in one senior signing so far, but it has come in the shape of the tricky winger Eberechi Eze from QPR. With himself and Wilfred Zaha coming down the flanks, United will need to be switched on from the off.

Those into their club trivia will be more than aware of Manchester United’s strong opening-day fixture history. The Red Devils have won 19 of their last 28 fixtures on the first day of the campaign – more than any other club in the division.

Ole Gunnar Solskjaer’s men kickstarted the 19/20 season with a rampant 4-0 win over Chelsea, with the frontmen running riot on the day. New signing Daniel James also marked his dream debut with a goal – could we see the same again from a new man in Donny van de Beek?

The midfielder will be available for selection, and hopefully, another new addition will have arrived by then too.