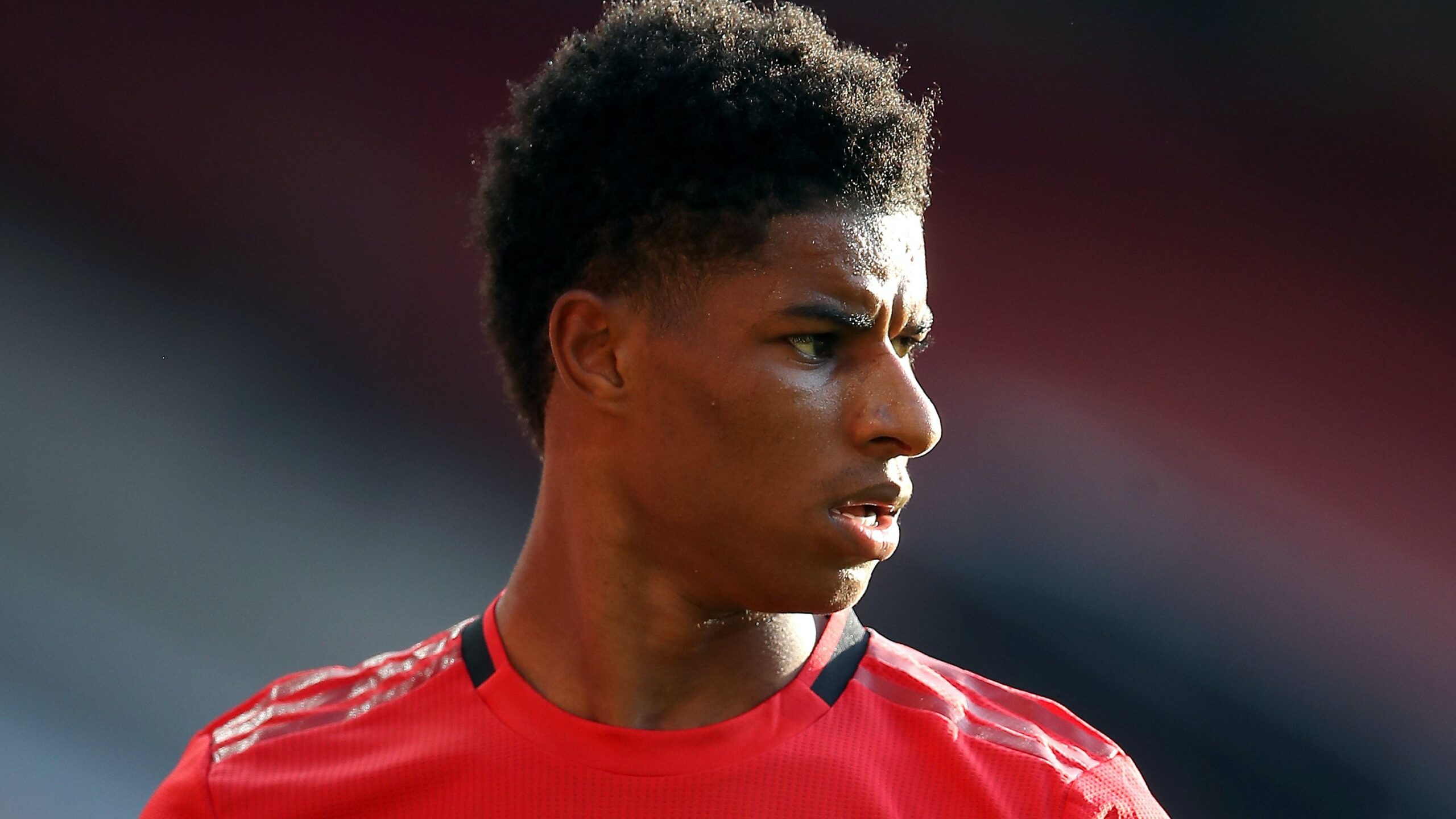 The 19/20 season should be remembered as a productive one for Manchester United. Progressive steps forward have been made, and Ole Gunnar Solskjaer’s first full campaign in charge of the club can certainly be categorised as a success.

Looking ahead to new season, there is a just feeling of optimism at the club, despite a lack of arrivals coming through the door.

One man who is certainly motivated for the 20/21 season is Marcus Rashford. The forward has recently told PA News Agency (via ESPN) that he is prepared to close the gap on Manchester City and Liverpool: “I think that’s natural for anyone who plays for the club or anyone who’s from Manchester. We have to use all that as motivation to keep improving as a team.

“But we can’t lose sight of what’s important, and that’s our own team’s development and to keep improving. You can find yourself sometimes looking too much elsewhere, but we play our best and we improve most when we concentrate on ourselves as individuals and as a team.”

There can be no denying that progression has been made under Ole Gunnar Solskjaer, despite missing out silverware last season. In reality though, not much more could have expected other than a 3rd place finish, given the depleted squad that the manager is still trying to revamp.

Rashford does have his sights set on getting his hands on a trophy though, but has admitted that the side need to establish more consistency in their performances. He continued to say: “The lads worked hard and for me, it’s what we deserved as a team. We’ve had some tough times this season and sometimes where we’ve been unstoppable.

From a personal standpoint, the Englishman enjoyed his most prolific goalscoring campaign for the Red Devils, registering 22 to his name. Despite this, the 22-year-old is striving for more.

He wants to go even better next season, revealing the following:

“I missed four or five months and in my mind, I could have done much more this season… but for whatever reason, it didn’t happen. I never lose touch with reality and I know next season, I have to come back better than I was last season.”

Fans will be encouraged to hear such comments, as Rashford will continue to serve as an integral cog in Solskjaer’s XI.