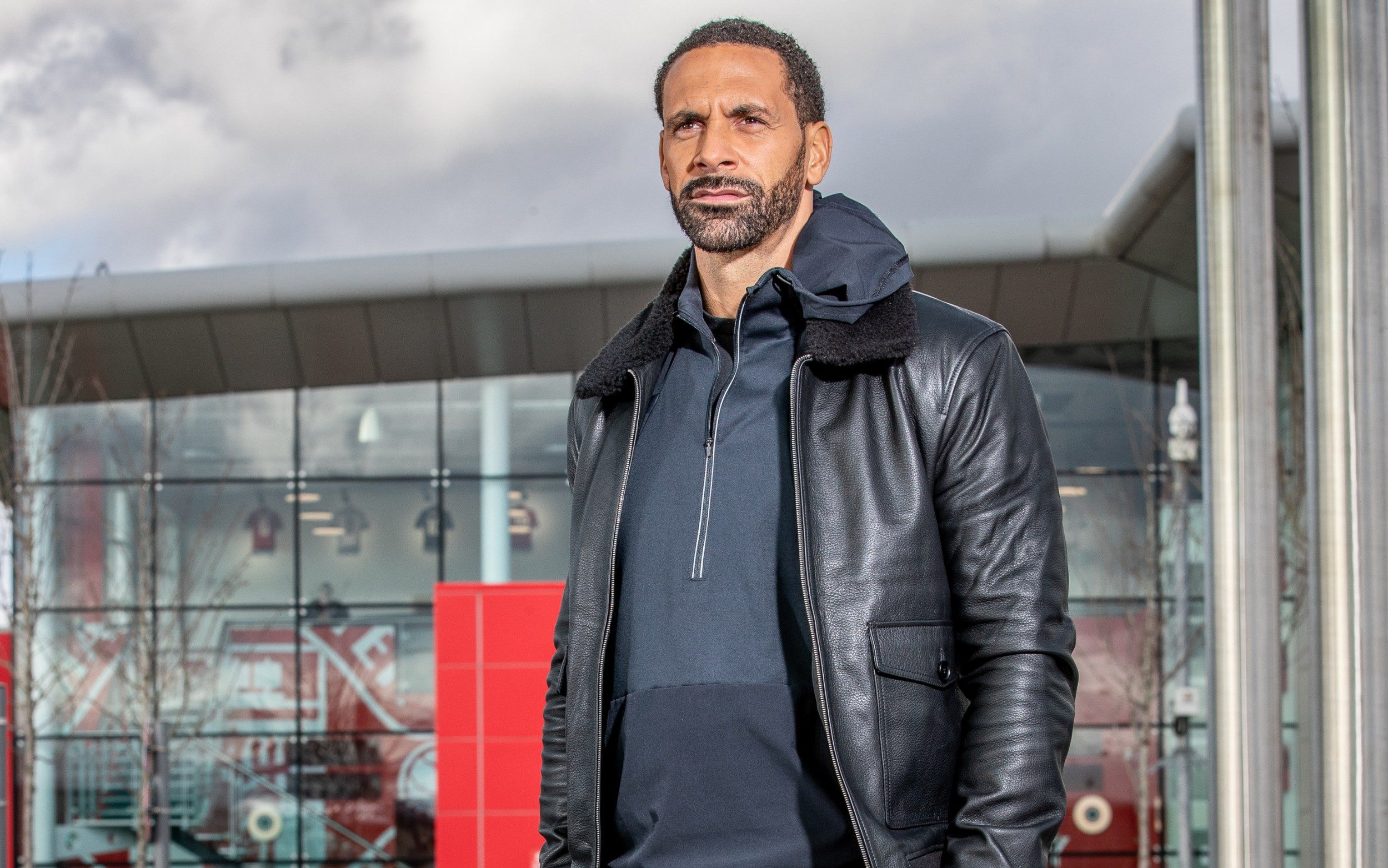 Rio Ferdinand has aimed a dig at the Manchester United board after criticising the lack of transfer activity at Old Trafford so far this summer.

Donny van de Beek has been the only incoming transfer thus far after signing from Ajax for a reported £40m, something which has left United fans across the globe feeling frustrated.

Rumours of a deal for Real Madrid defender Sergio Reguilon were quashed on Tuesday night as it was revealed that Tottenham Hotspur had secured a deal for the Spanish international, including a buyback clause, while the Jadon Sancho saga rumbles on.

Ferdinand, who was once tipped to become Director of Football at United, has cited Chelsea’s transfer success this summer as evidence of how easy life should be in the transfer market.

“Frank Lampard has been signing players like it’s the norm, like it’s easy – water off a duck’s back,” Ferdinand said during an appearance on the Five YouTube Channel.

“The difference in the way Chelsea have done their business compared to say my team Man United…there is no noise, there’s nothing going on, all you’re seeing is bang, deal.”

“Little bit of talk, bang deal. That is what’s frustrating for me and all Man Utd fans.”

The ex-Reds’ defender is alluding to the fact that Chelsea have spent around £200m this summer on the likes of Timo Werner, Kai Havertz, Ben Chilwell and Hakim Ziyech with no sagas and minimal fuss.

Ed Woodward on the other hand has reportedly spent the whole summer chasing a deal for Borussia Dortmund winger, Jadon Sancho, but currently looks further away from completing the deal than ever before.

United failed to meet Dortmund’s August deadline for Sancho and ever since then the German club have been adamant that the 20 year old will be staying put. However, it is still believed that if Woodward proposed a deal that matched Dortmund’s £108m valuation then the transfer will still go ahead this summer.

Ferdinand has labelled the pursuit of Sancho as ‘frustrating’ and has urged the United hierarchy to pay up before the end of the window.

“Sancho was talked about months ago and it’s still not done. It’s so frustrating, I’m not saying deals are easy to be done but Chelsea are showing deals can be done if you put the money down and it’s all done the right way.”

With less than three weeks to go until the summer transfer window shuts, Ed Woodward will need to get a move on to get Ole Gunnar Solskjaer the players he needs to close the gap on Manchester City and Liverpool.